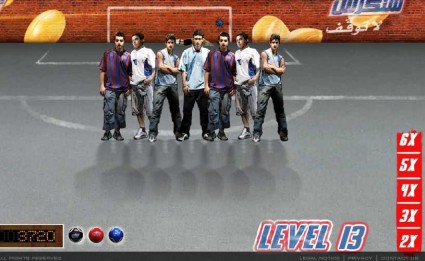 I did some simple calculations to see how many hours or days it takes to score such a high score:
– You have to score 3 goals in each turn, with the highest possible return being 120 points, so a maximum of 360 points per round.
– You need around 20 seconds to finish the round, that is if you mastered the game. They add a person to block your shot every two rounds or so, so in 10 rounds, you find yourself faced with at least 6 blockers and the goalie, and it goes on.

I would understand such dedication if the prizes are worthy, but a 36 hours football game ?

I am assuming most of those are “World of Warcraft” players lol. They have no life. 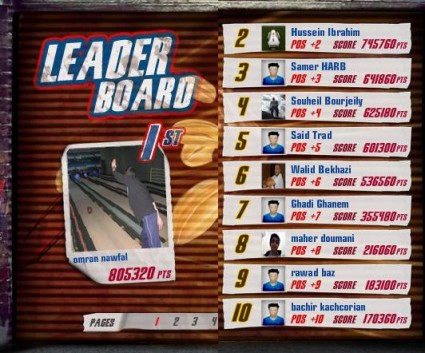