Malak el Taouk issued a statement today clarifying that early investigations showed that neither bacteria nor germs led to the death of the Syrian worker and that they will publish the official Ministry of Health reports once it’s out. LBCI reported that they might have died from a possible gas leak.

In all cases, the Zouk Mosbeh was reopen today by the ISF and is back to work! This is good news and will hopefully silence those who were bashing the shop and accusing him of employing non-Lebanese. 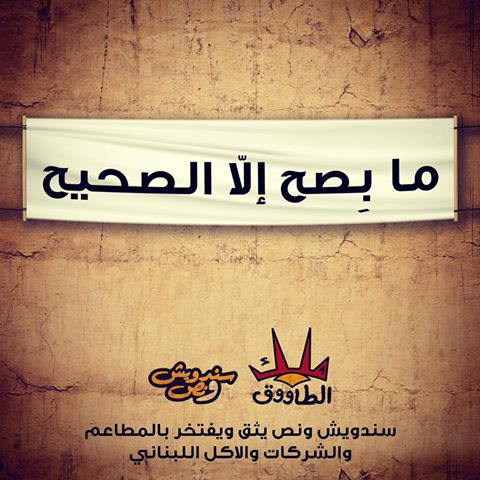