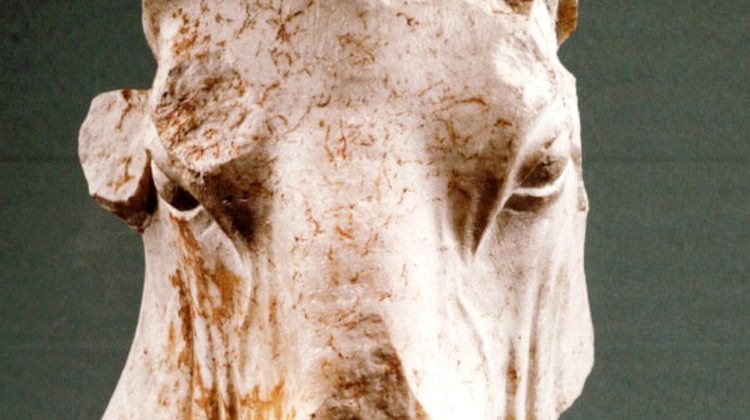 The Minister of Culture announced a couple days ago that the marble bull’s head from the Phoenician temple of Echmoun was finally returned to Lebanon. The head was reportedly looted from an archaeological storage area at Byblos in the 1980s during the Lebanese civil war, and was bought by American collectors in the late 1990s for over $1 million dollars from an English art merchant. Manhattan prosecutors then took custody of the ancient bull’s head that was on loan to the Metropolitan Museum of Art because of concerns that the antiquity was looted from a Lebanese storage area in the 1980s during Lebanon’s civil war, before returning it to the Lebanese authorities.

The marble artwork is 2,300 year old and about a foot tall. “According to museum and Lebanese officials, it was first cataloged in 1967 by a Swiss archaeologist excavating the Temple of Eshmun in Sidon, Lebanon. It is believed to be of Greek origin, was warehoused in the city of Byblos, the site of a looting spree in the 1980s”. [Source] 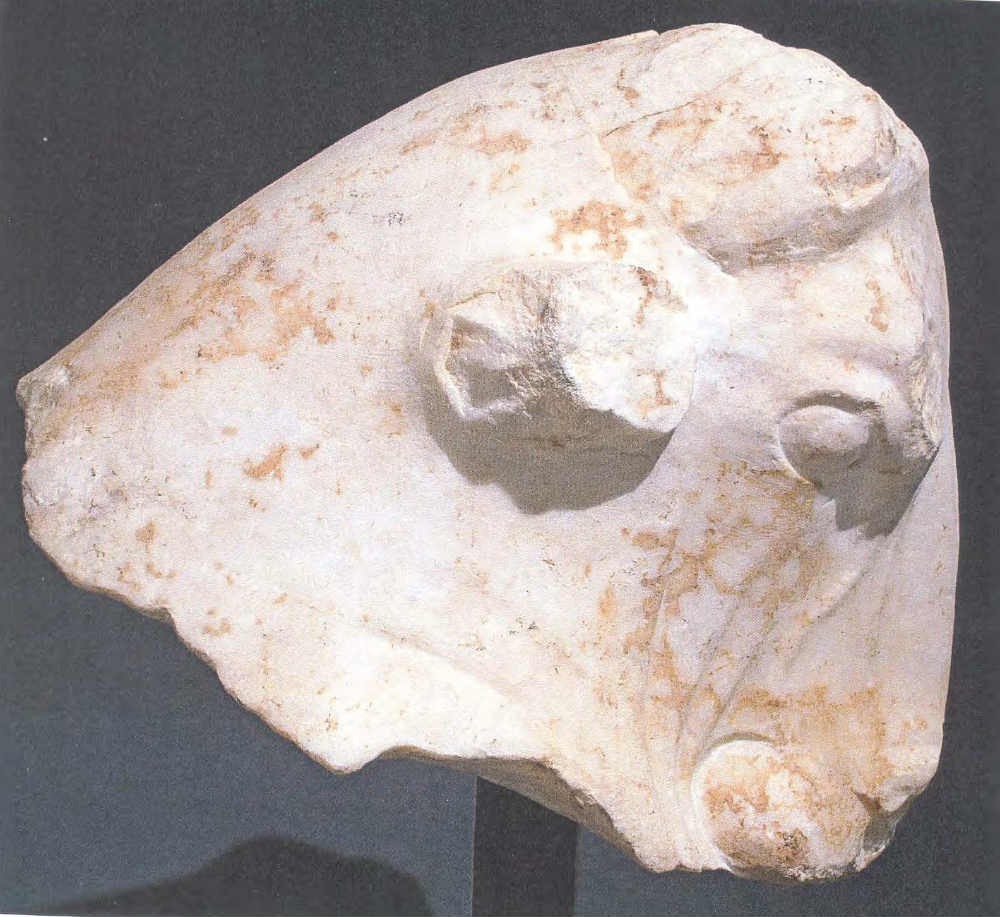 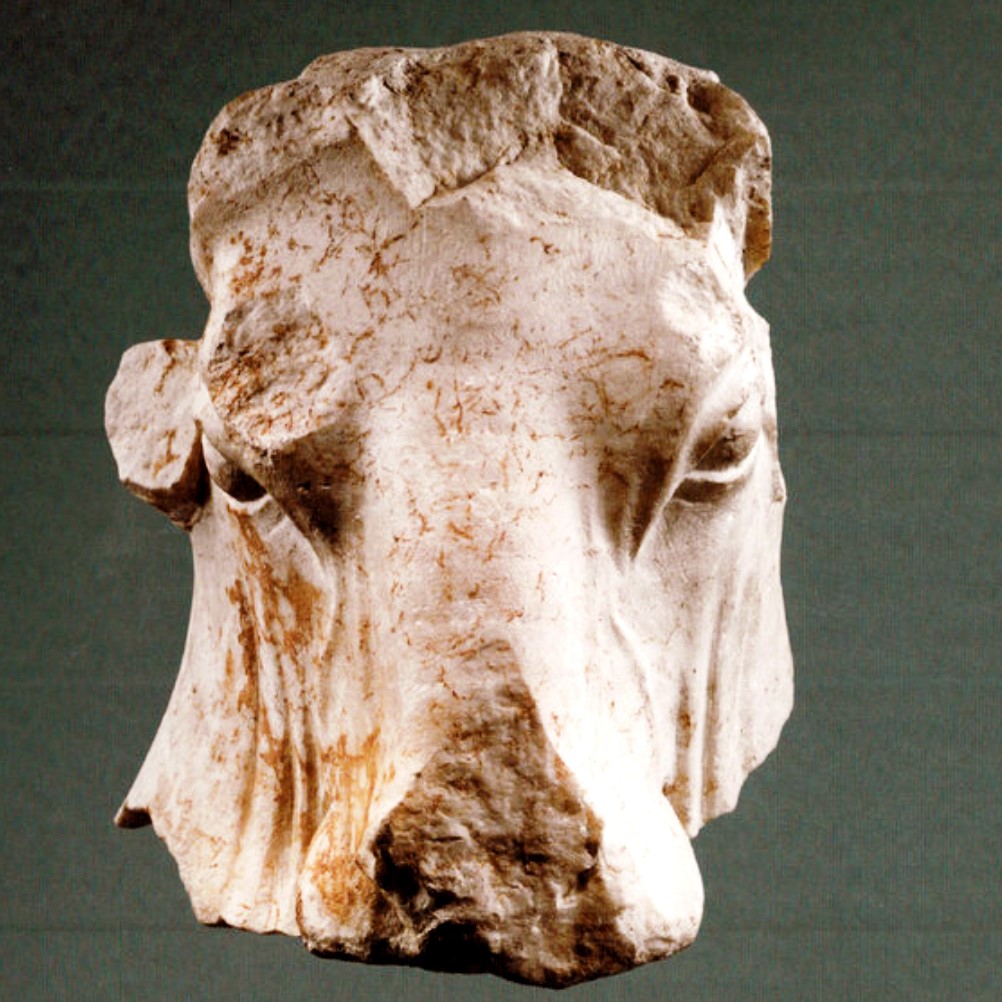