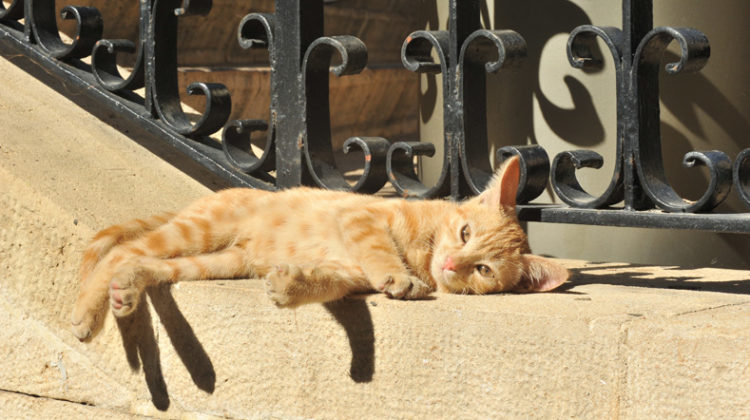 It appears that there’s a new cat slayer at the American University of Beirut whereas a cat was found killed and cut into pieces recently. Two years ago, someone was found smashing kittens with stones and killing them and got kicked out of the institution.

I don’t know who’s the sick person committing these crimes but it’s about time AUB does the necessary to prevent such cries from occurring that often. AS per AUB policy, it is not allowed to harm cats on campus.