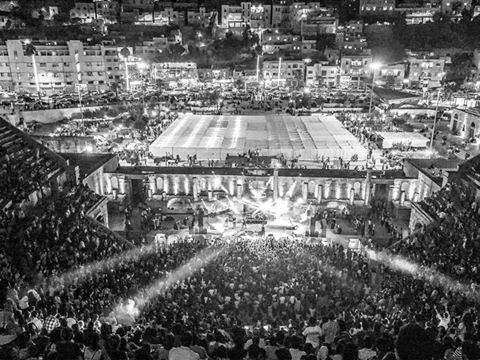 Mashrou’ Leila will not perform in Amman as planned on Friday 29th of April as their authorization to play has been withdrawn by the local authorities. The official reason provided is that “the performance would have been at odds with what the Ministry of Tourism viewed as the “authenticity” of the site” and the band has been unofficially informed that “that they will never be allowed to play again anywhere in Jordan due to our political and religious beliefs and endorsement of gender equality and sexual freedom”.

Censoring music is an extremely worrying and silly act. I’m not a Mashrou’ Leila fan but I stand with them and with any band against censorship.