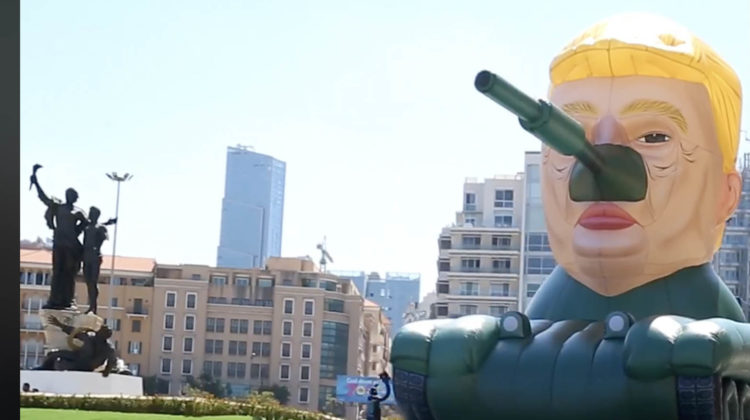 If you haven’t spotted this inflatable art installation yet, you’re missing out. It’s dubbed “MonuMental” and was released by Saint Hoax as part of his upcoming exhibition. “This piece is on the cusp of entertainment and terror, similarly to Trump’s political persona – which could be seen as amusing at times – but has also been subjecting so many minorities to the fears of an uncertain future. Like a balloon that is one pop away from being flattened”.