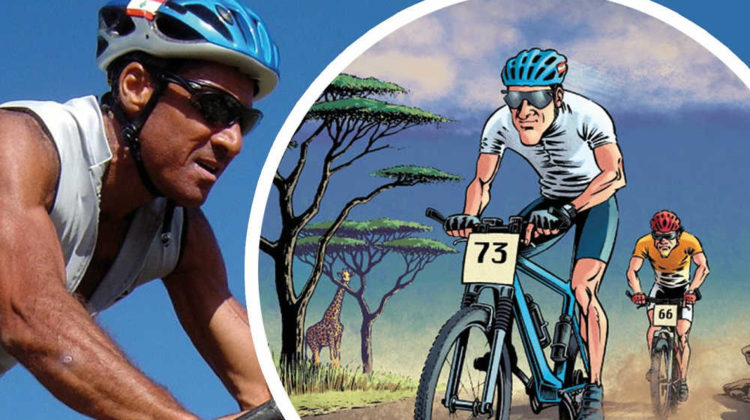 Lebanese explorer and mountaineer Maxime Chaya released few days ago a comic inspired by his own adventures in cooperation with Hachette Antoine publishing house. “Maximum Max” is a series of 7 comic albums that will be available in both French and Arabic. The stories were written by Rabih Haddad while the illustrations were drawn by Lebanese actor and comedian Tony Abou Jaoude. The aim from these comics is to encourage children to read and raise awareness on the preservation of the environment. 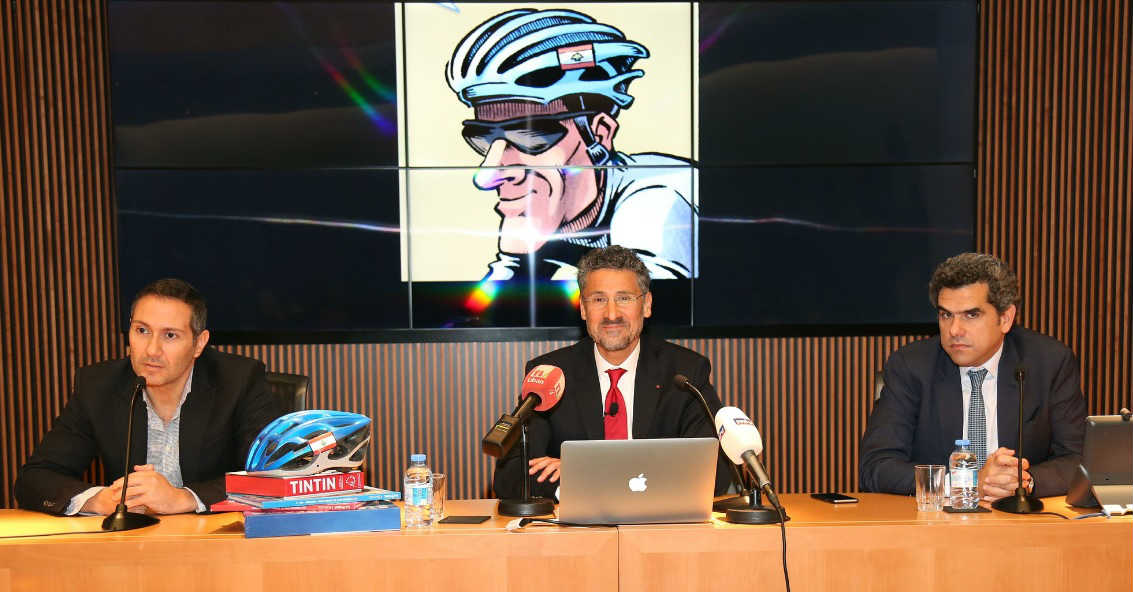 Maxime Chaya is the first Lebanese to climb Mount Everest, the first to complete the Seven Summits and the first Arab to reach the South Pole on foot from the Antarctic coast. Three years ago, he completed yet another milestone by rowing the Indian Ocean.

Maxime is an exceptional athlete and an inspiration to all of us! I will drop by Antoine tomorrow to get his comic. 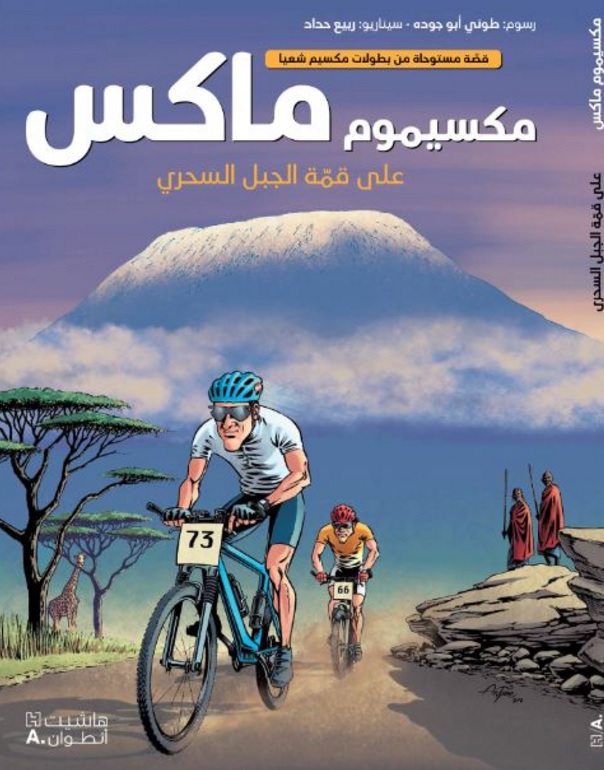