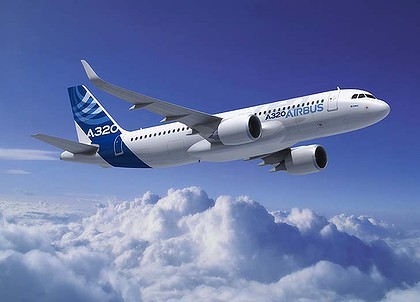 The deal is estimated at $1.0 billion.

The neo refers to “new engine option” as the new planes have 15% less fuel consumption, 8% lower operation cost, less noise production and a reduction of nitrogen oxide (NOx) emissions by at least 10% compared to the A320 series according to Airbus. [Wiki]