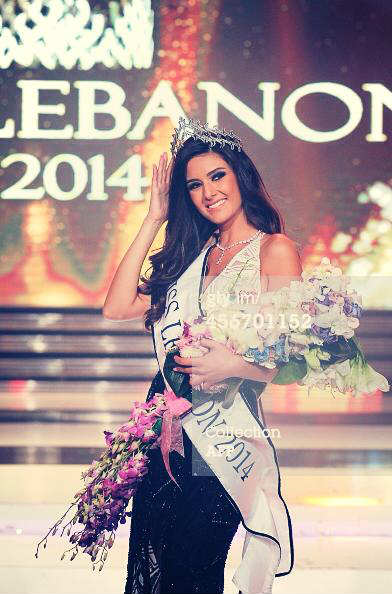 I think she deserves the win as she was the most beautiful among all contestants. However, she doesn’t look like Georgina Rizk like some people are suggesting online. Sally will represent Lebanon at the Miss World 2014 contest in London on December 14th and at Miss Universe contest in Doral on January 25th. 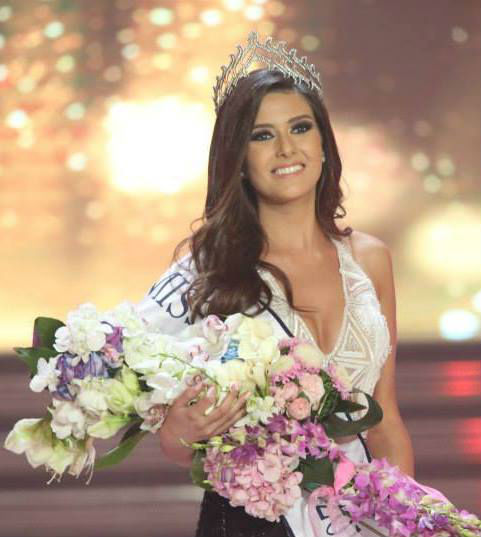 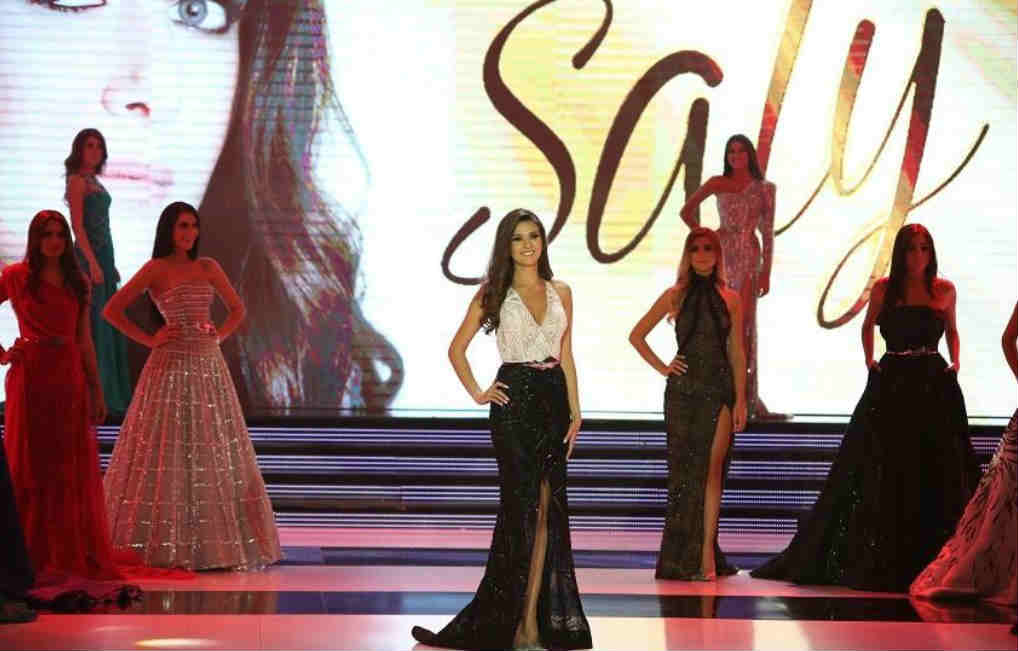 Before Sally was announced a winner, Miss Lebanon 2013 Karen Ghrawi slipped and fell on stage but she wasn’t hurt in the process.

Here’s what the new Miss Lebanon had to say about her projects and the importance of social media after she won, which is pretty much the same cliché we hear every year. Speaking of social media, LBCI should consider adding the contestants’ social media accounts somewhere because they are always impossible to find.