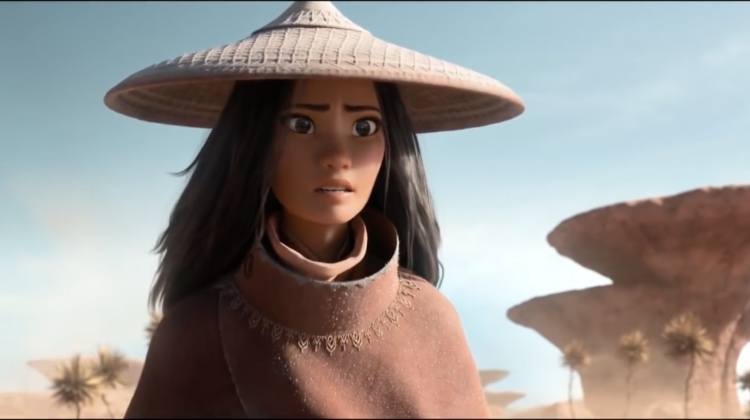 If you’ve ever wondered, like myself, who are the brilliant minds behind Walt Disney and Pixar’s animated movies, you’d be happily surprised to know one of them is a Lebanese animator and a former schoolmate. Louaye Moulayess kicked off his career with a short stint at Pixar, then moved to Blue Sky Studios before joining Walt Disney in 2019. 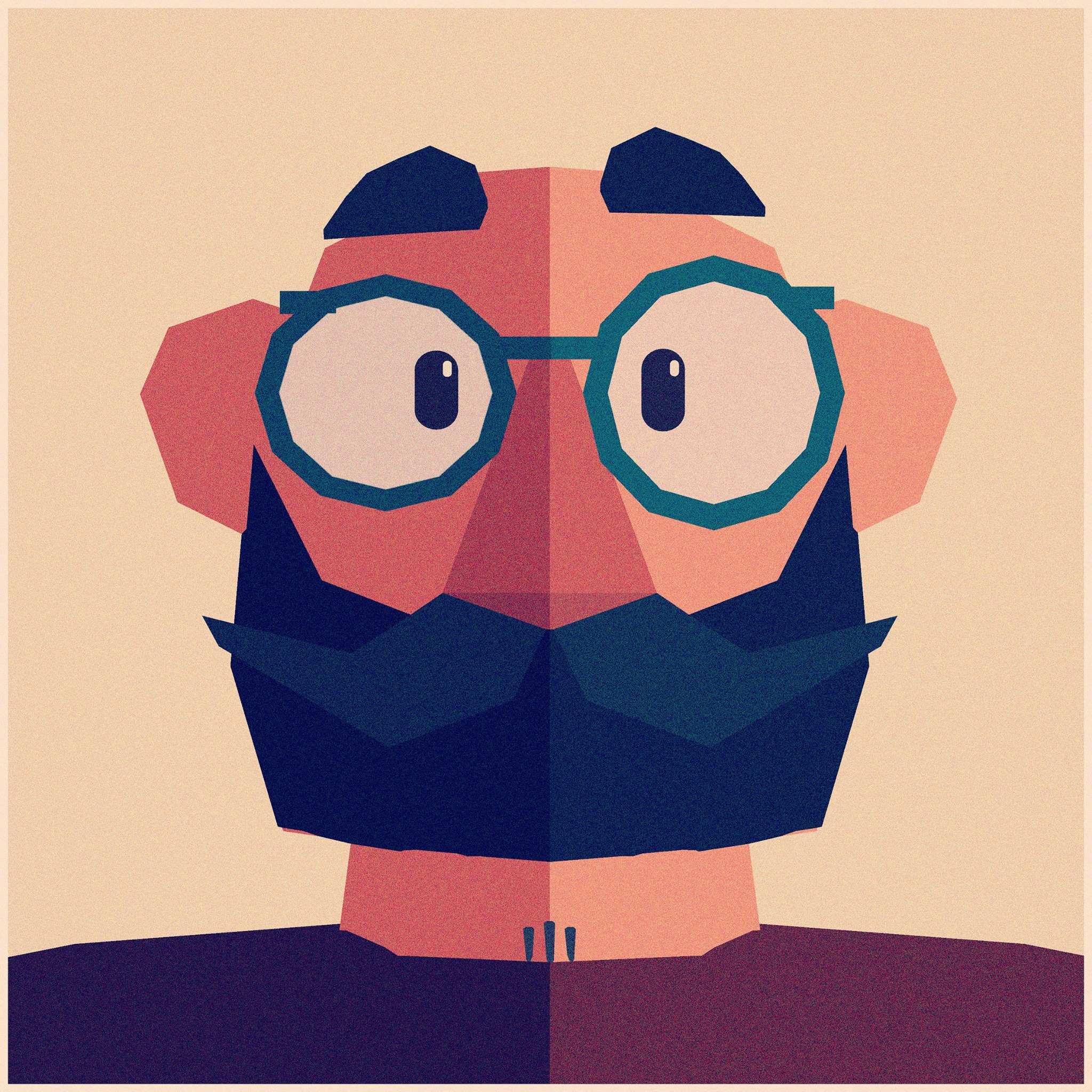 Check out some of these awesome trailers: