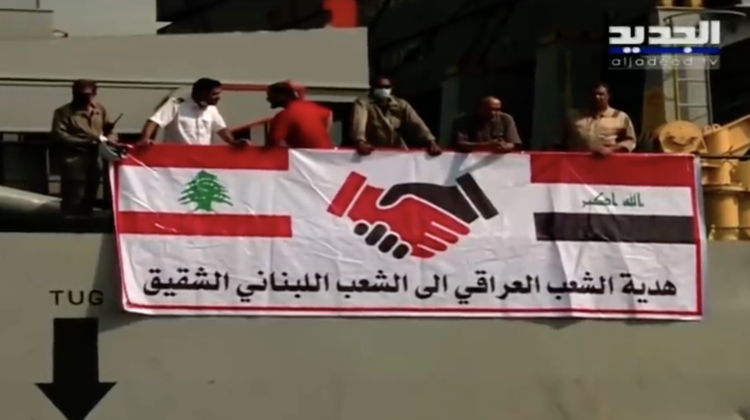 This guy is all over the place, he’s been useless since day1 and he continues to prove his incompetence in every possible aspect. I’m talking about Raoul Nehme of course, Lebanon’s minister of Economy & Trade, who could not even store tons of flour donated by Iraq properly, and did not even disclose receiving this donation. As a result, large quantities were spoiled, and he still hasn’t admitted his wrong-doing.

Why weren’t the tons of flour distributed as soon as they were received? Why was he stashing them without informing the public about them? Why didn’t he call up on the army to distribute them right away?

Watch the below video as Al Jadeed exposes his lies.