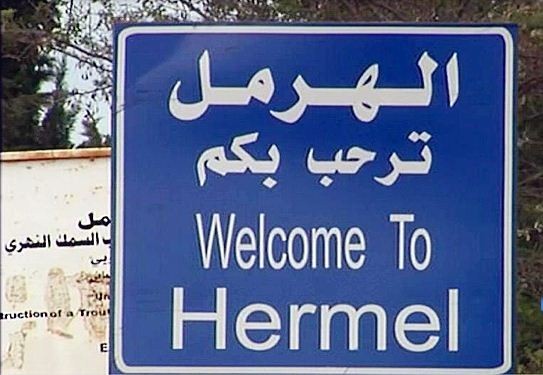 I first read about the meteorite buried underground in Hermel on Twitter but thought it was a joke, until I saw Annahar’s article on that matter.

So apparently, NASA got in touch with the Hermel municipality 7 months ago, and informed them about the potential presence of a huge meteorite in the city’s plot # 2604. For some reason, the head of the municipality only recently decided to start digging in that plot without informing its owner, and posted an advertisement in the official gazette as a notice to the property owner.

However, the Baalbek-Hermel governor denied on his official Twitter account the presence of any meteor, and stated that NASA did not get in touch with neither him nor the concerned ministries, that is the Defense and Energy ones.

Who’s telling the truth? And is this meteor really worth any money if it’s there in the first money? I have no idea. While looking for meteors, I did find however one called Lebanon 😁 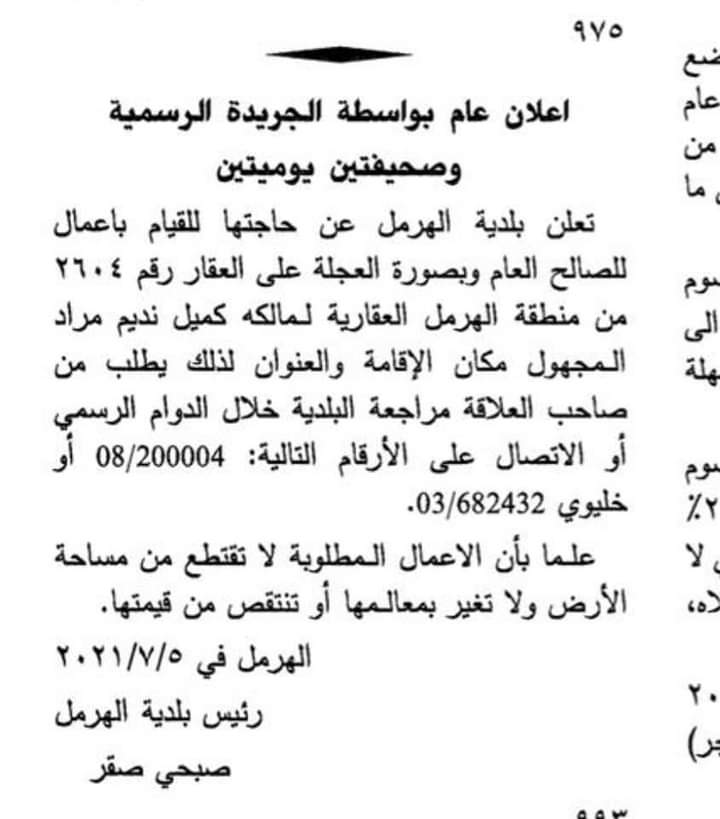