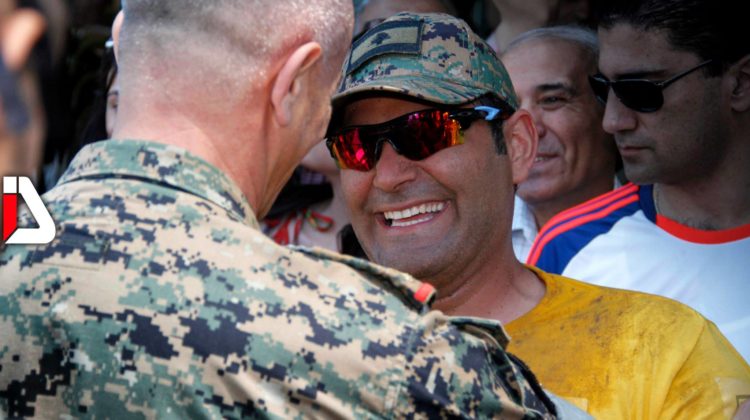 The United Nations Development Programme’s (UNDP) has announced two days ago that Lebanese endurance athlete Michael Haddad will be appointed as Goodwill Ambassador to advance and accelerate climate action across the Arab region and around the world.

Michael has been an inspiration to all in past years, as he was able to complete three record-setting feats in his native Lebanon—in extreme environments and despite his paralysis from the chest down. Six years ago, he completed a 60,000-step “Cedar Walk” in Bsharre to mobilize action for reforestation of Lebanon’s cedar woods, then climbed Beirut’s iconic Raouche the next year to shed light on sea pollution and its threat to marine life. His most recent achievement was snowshoeing Kornet el Sawda, Lebanon’s highest peak. 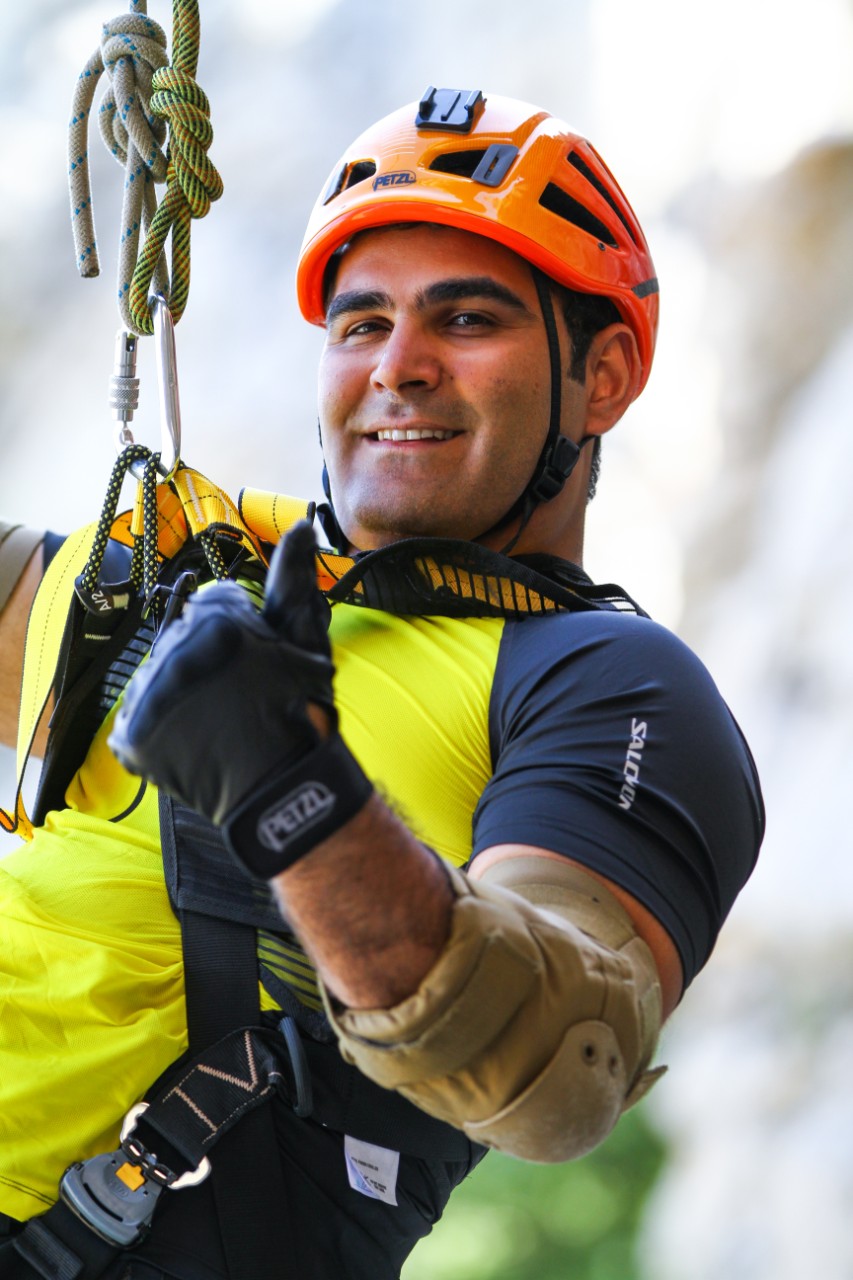 Michael Haddad is a paralyzed professional athlete who is breaking all barriers and accomplishing the unthinkable for a person who has lost control of 75% of his body. His next challenge might be the toughest as he’s planning to complete 100KM journey in the North Pole.