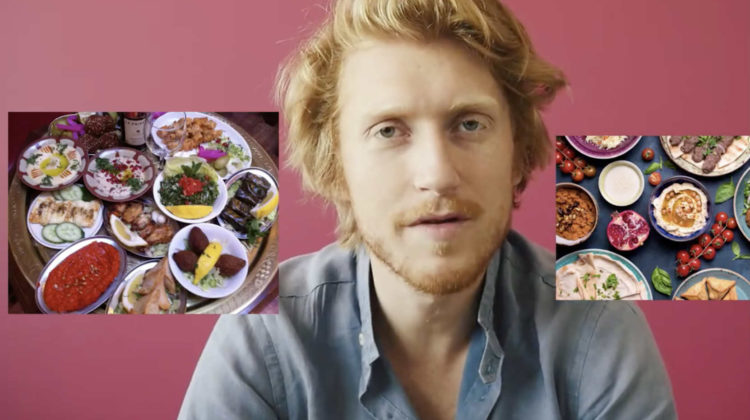 The famous French director behind the “Don’t go to” web series visited Beirut and shared some misconceptions often told around our country. I’m not sure if this is the final video or he will be sharing something on his YouTube channel but it’s rather disappointing. He’s pretty much reciting Lebanon’s wikipedia page and repeating every cliche out there (except the Hummus & Tabboule one now that was funny!).

He did complain about pollution in Lebanon but someone should tell him the problem is way beyond banning plastic use here. Security-wise, no we’re not safer than European countries even if it feels that way.