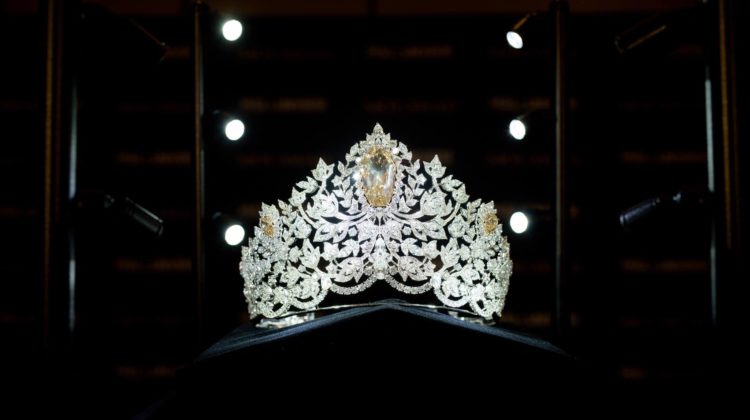 Pascal Mouawad had relocated to Los Angeles since 2006 and worked with many Hollywood celebrities, the likes of Nicole Richie, Kristin Cavallari and Kim Kardashian, in past years. 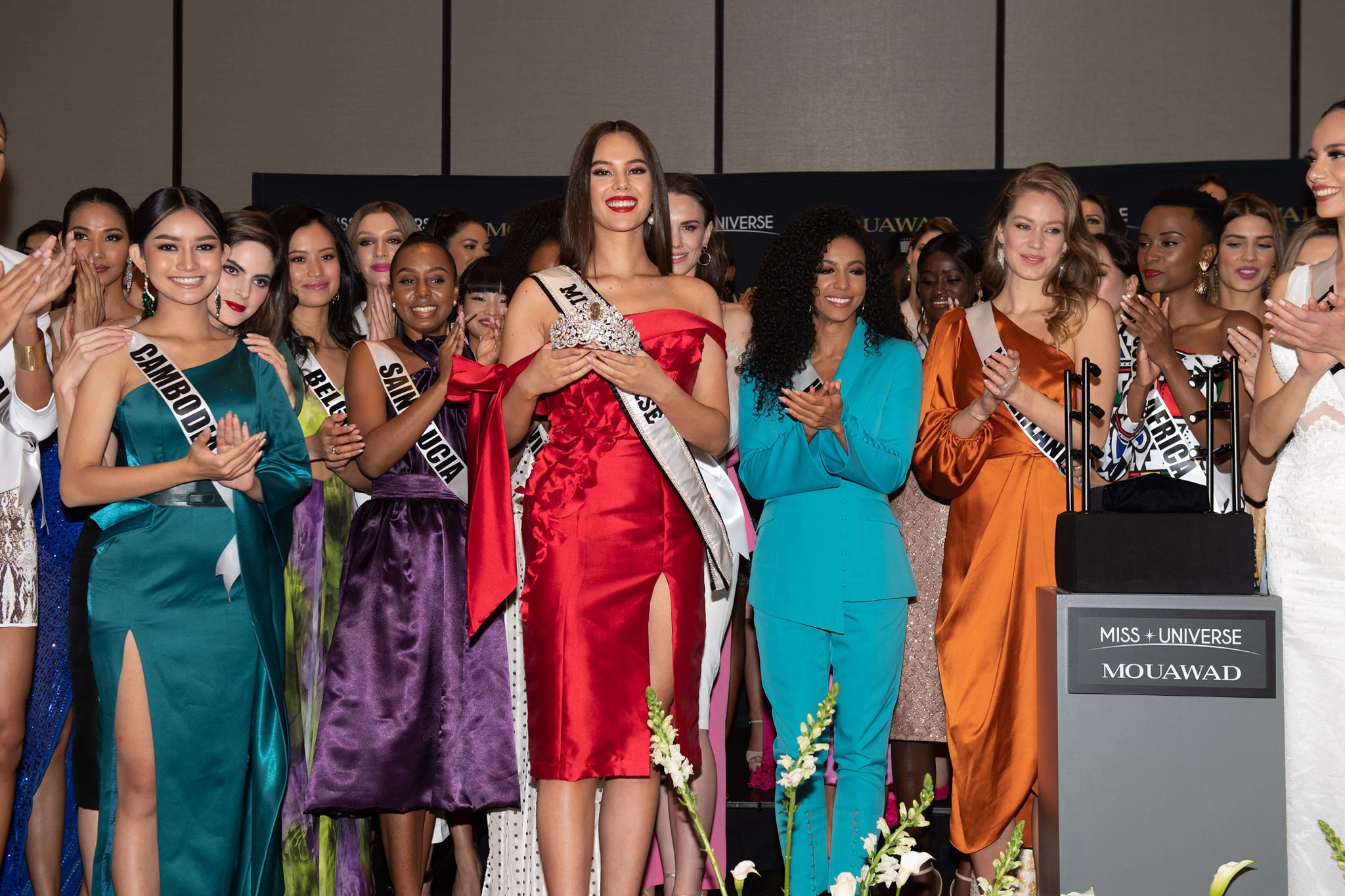 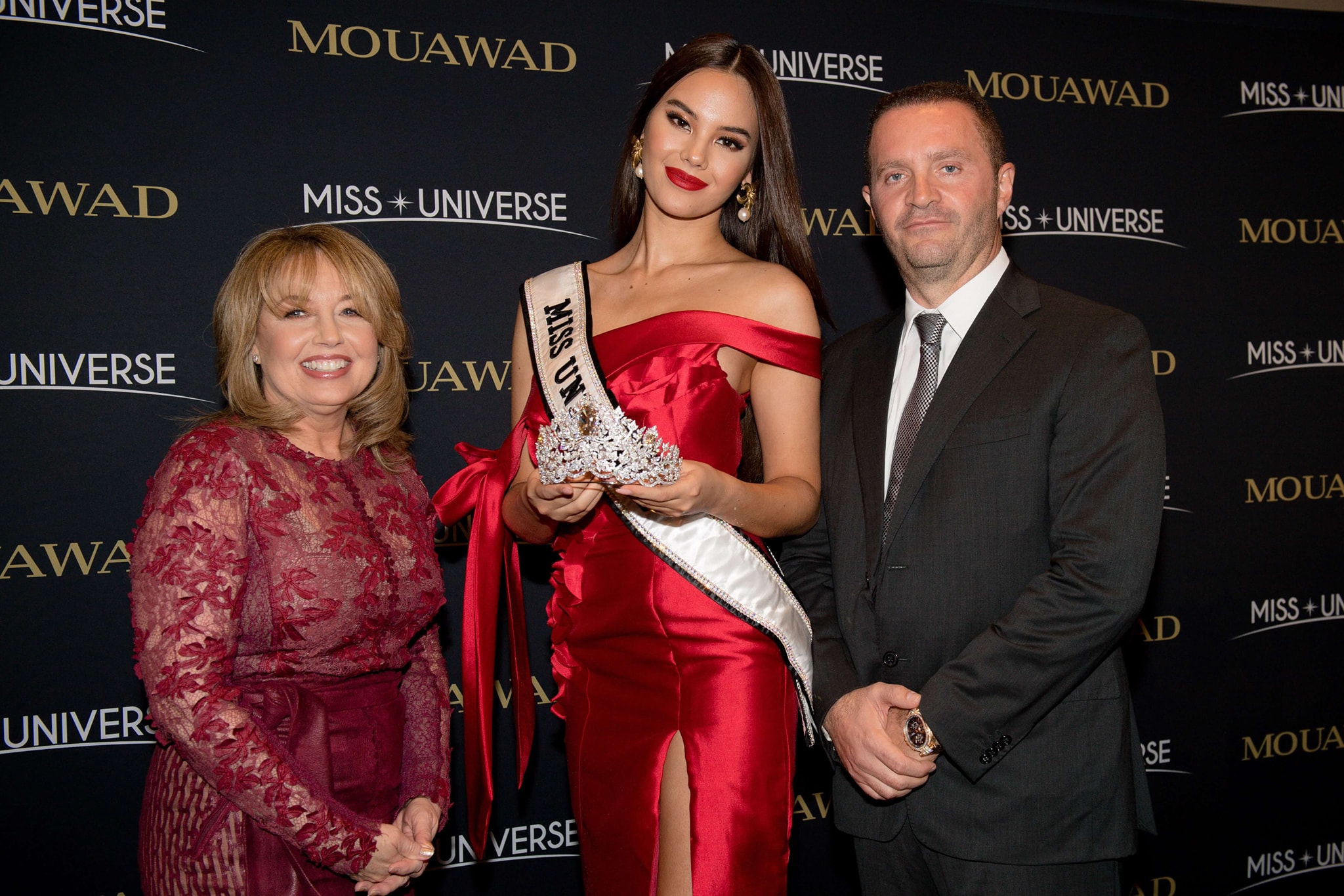