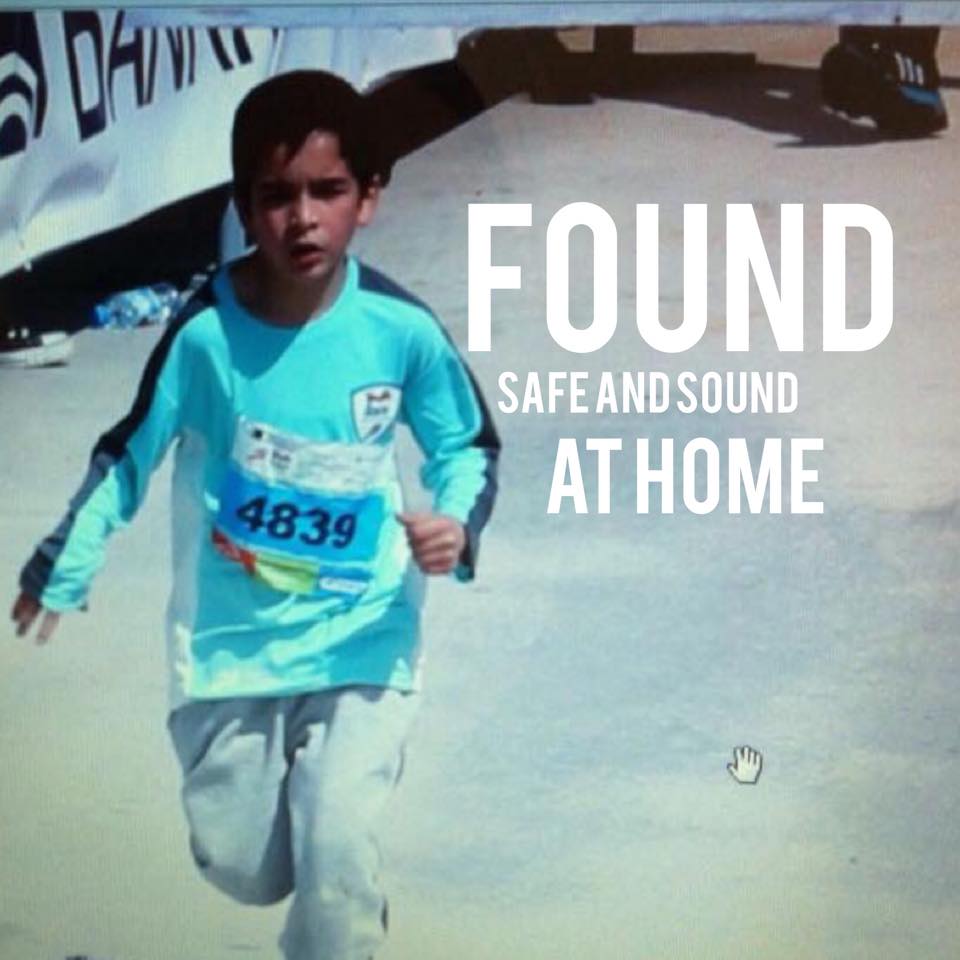 A 10 year old kid called Rafic Ahmed Jomaa went missing yesterday around 10:30am during the mini marathon in the La Marina Dbayeh. The Civil Defense and security forces started looking for him only to find out that he walked all the way back to his house in Barja! The child was interviewed by MTV where he confirmed he walked all the way back home. He was visited later on by May El-Khalil, Founder and President of the Beirut Marathon Association. 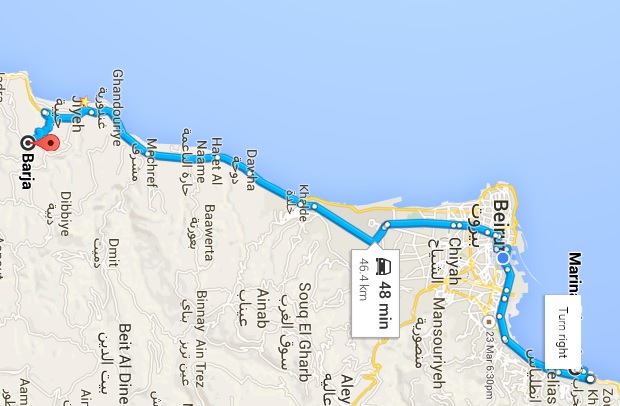 I’m still finding this story hard to believe because Barja is 45 kilometers away from Dbayyeh and it would take at least 5 or 6 hours to get there from Dbayyeh assuming you know the road well. In all cases, the good thing is that the kid is safe because the road he chose to walk can be quite dangerous in many spots. Nevertheless, the cops and the BMA organization should investigate more thoroughly what happened and how this kid managed to miss his bus and walk the length of a marathon to get back home. 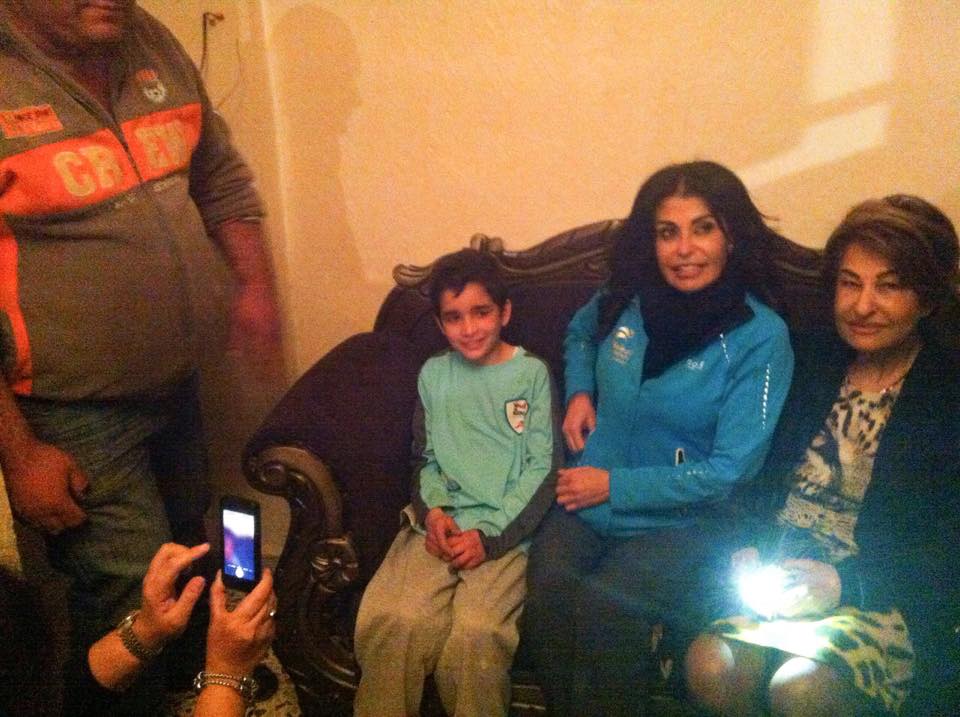 Update: The child’s parents confirmed he didn’t know his way back. That makes the story even more complicated.