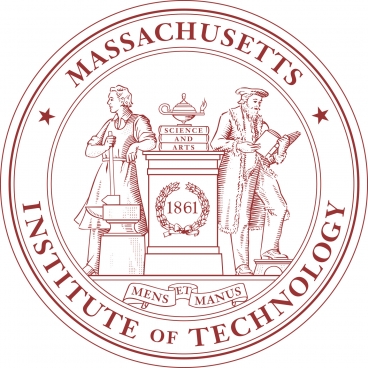 23-year old Hadi Kasab was found dead in his university-owned residence in Cambridge on Thursday night. Hadi comes from Saida, Lebanon and was a second-year graduate student in MIT’s program in computation for design and optimization. He also used to work at the MIT Gas Turbine Laboraty, and if I am not mistaken, this is a [picture] of him.

MIT mourned the young man whose cause of death is still unknown.

Sincere Condolences to his family.

Hadi Kasab, 23, a second-year graduate student in MIT’s program in Computation for Design and Optimization, was found deceased last evening in his room in Sidney Pacific. Kasab was a native of Saida, Lebanon.

As is standard procedure in such cases, an investigation led by the Middlesex County District Attorney’s Office is under way; the state Medical Examiner’s office has not yet given its determination of the cause of death. The MIT Police have determined that there is no threat to the community. [Link]