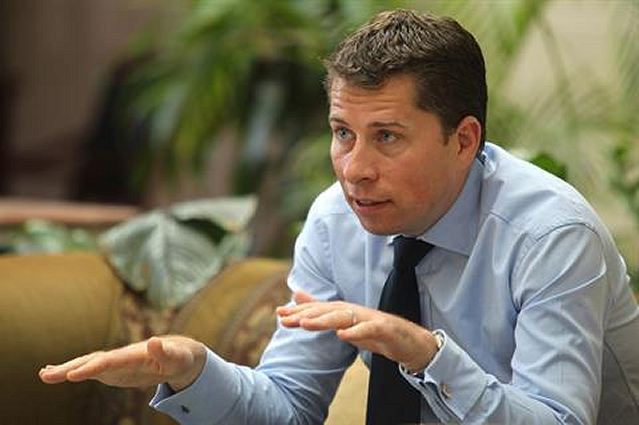 This is not my first post on Ambassador Fletcher’s actions and definitely won’t be my last, as I believe this man is doing way more what he’s required and setting the bar very high not just for other ambassadors and foreign representatives but for Lebanese politicians as well.

Speaking of human trafficking as well as discrimination and violence against men and women, the Beirut Bar Association has apparently launched a booklet on what people should do if they see human trafficking happening, but it’s not out yet on their website.