Here are some of the supporting messages (with a couple of spelling mistakes) that were shown during Massive Attack’s concert at the Byblos International Festival. 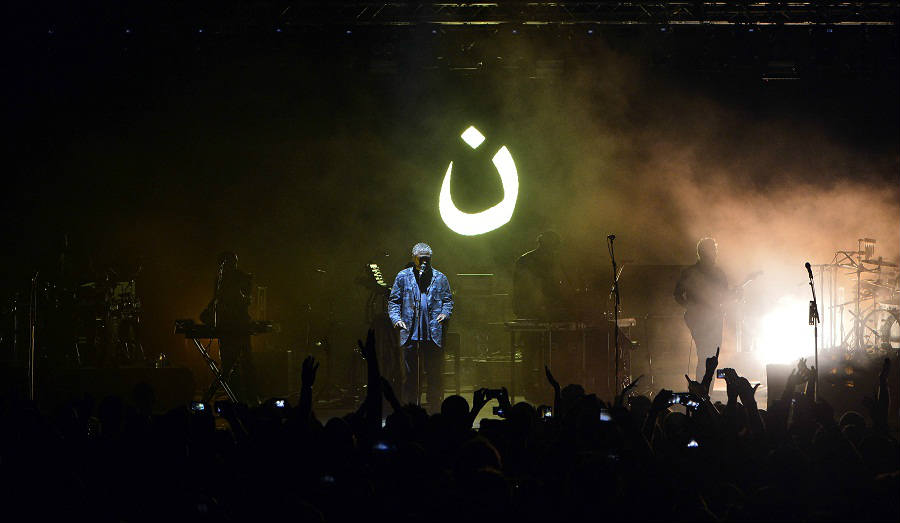 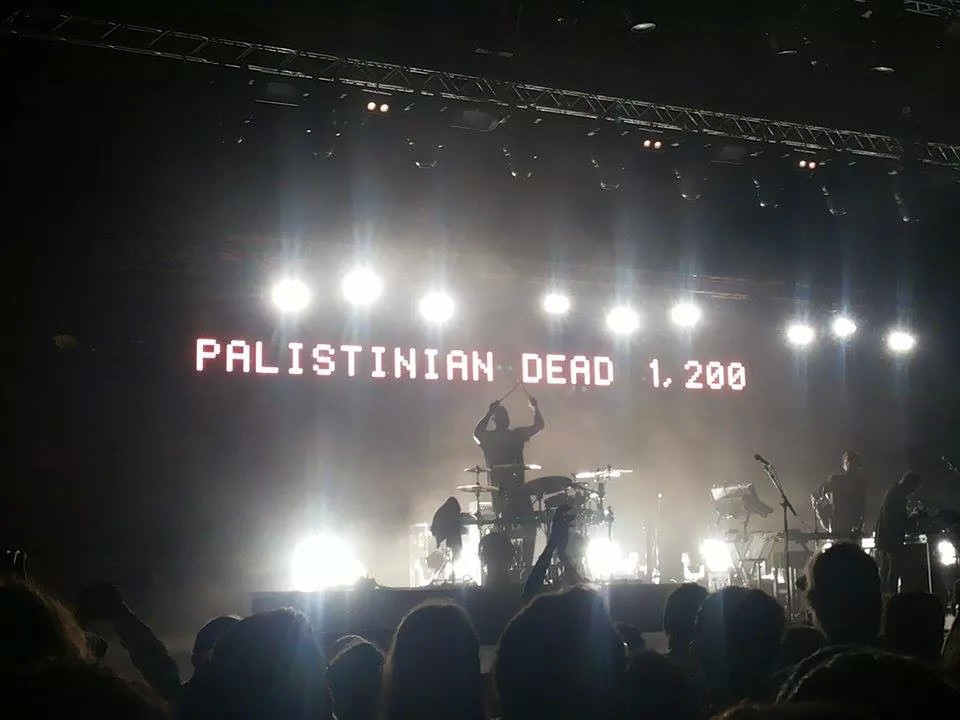 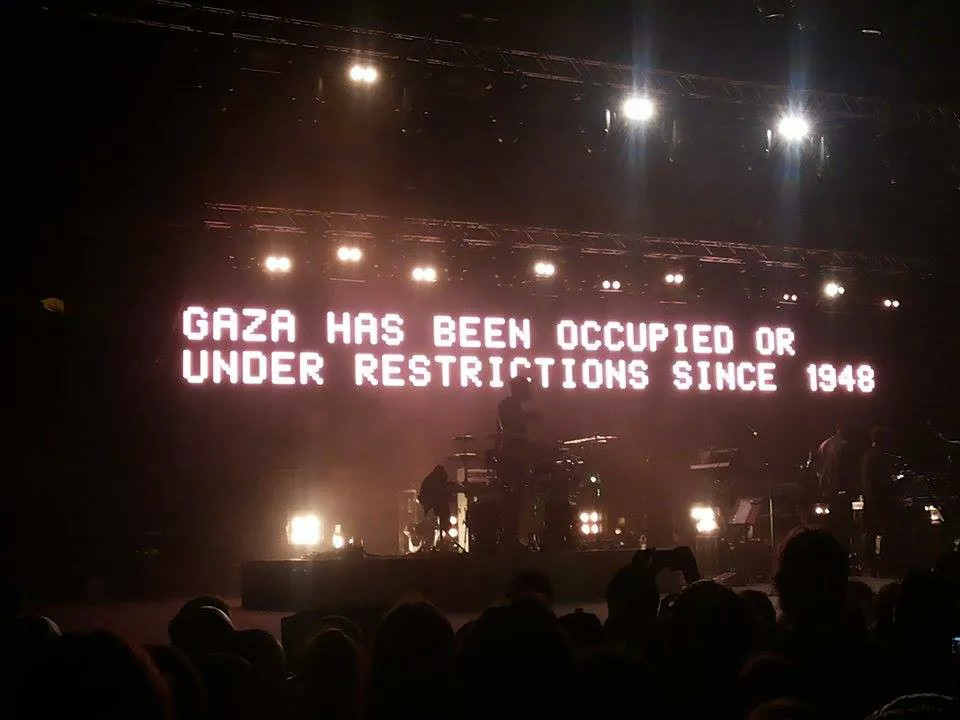 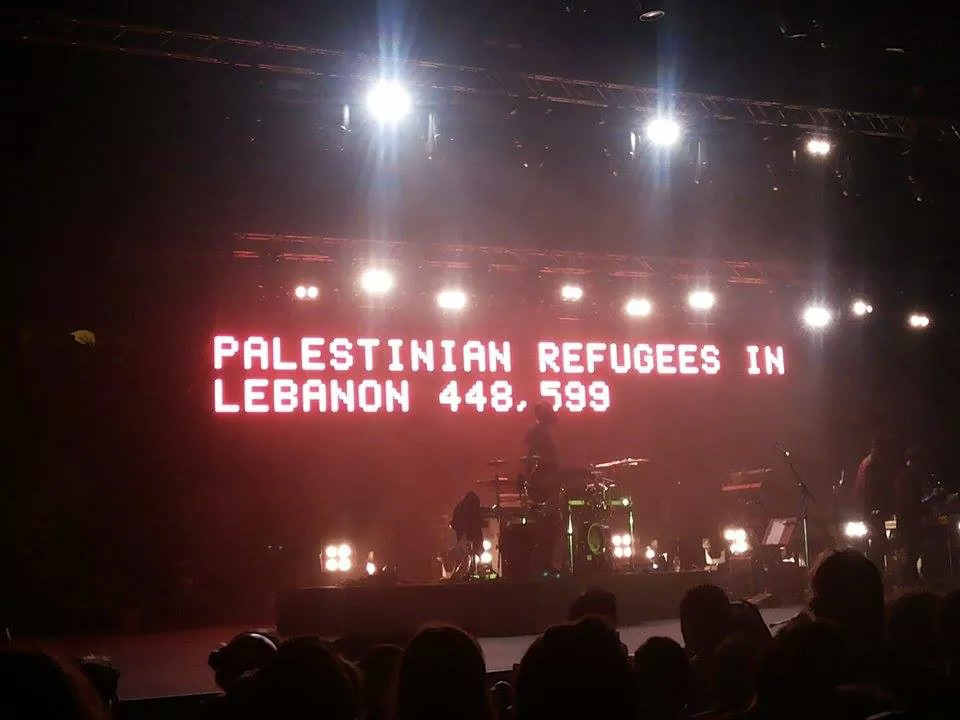 I have no idea what they meant with the below picture as I didn’t see the end of it in the video or anywhere else. 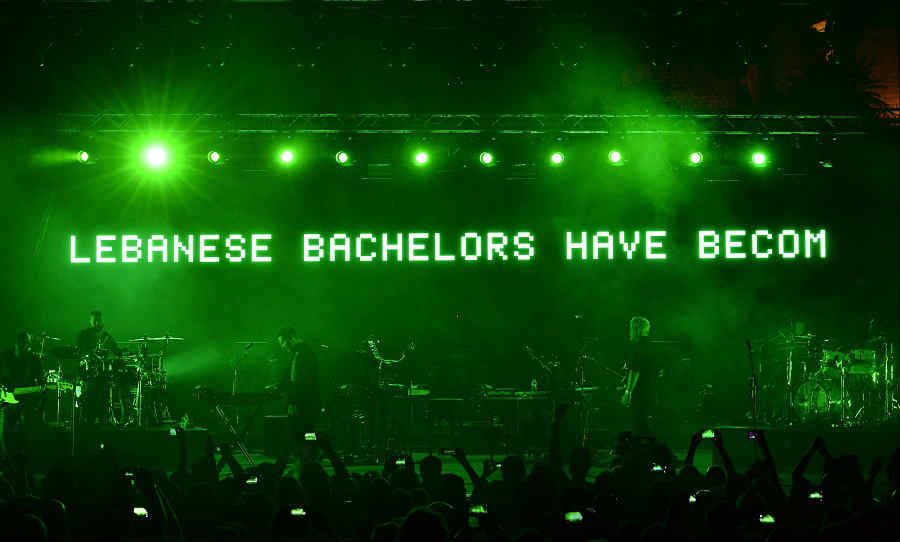 Update: Here’s the rest of that picture. 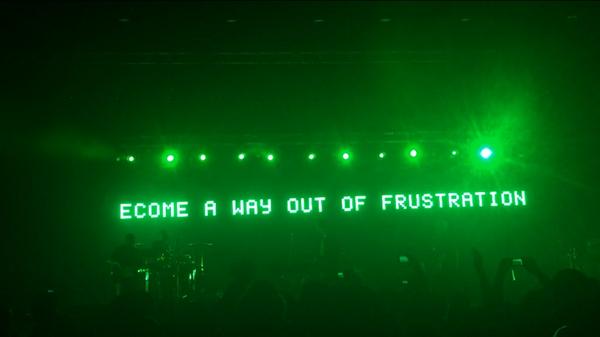