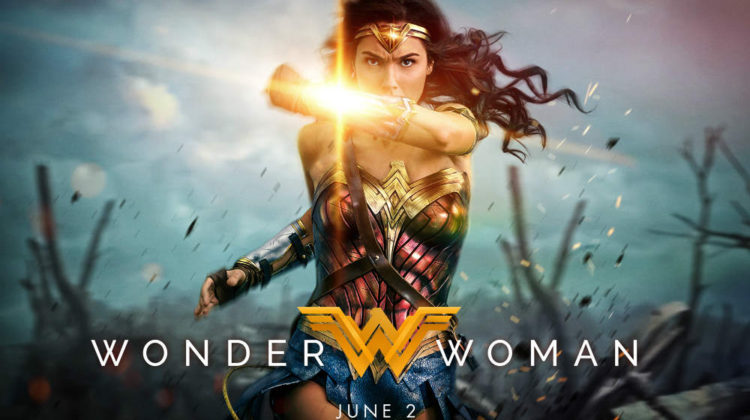 I’m reading all these reviews online and it’s quite shocking to see Wonder Woman get 97% on Rotten Tomatoes, while Batman vs. Superman only got 28%. Here’s a quick review of the movie written by a loyal blog contributor.

No, Wonder Woman is not going to save the day for DCU (DC Universe), it’s not the movie we’ve been waiting for, it was quite the fun movie nonetheless. The all woman cast was an impressive feat by the studio, but that also didn’t last long during the movie. And later when the male characters were introduced we didn’t get to see much of them anyway. So I’ll give that an incomplete grade.

I don’t see what all the fuss is about Gal Gadot, besides her looks, she hasn’t got much to offer, maybe she should have focused her energy on her acting instead of doing her own stunts. The action scenes were quite exciting and authentic, almost as if they were taken straight out of the comic books, the comedy parts were also funny.

All in all the movie is fun but doesn’t quite yet meet the standards of recent superhero movies.