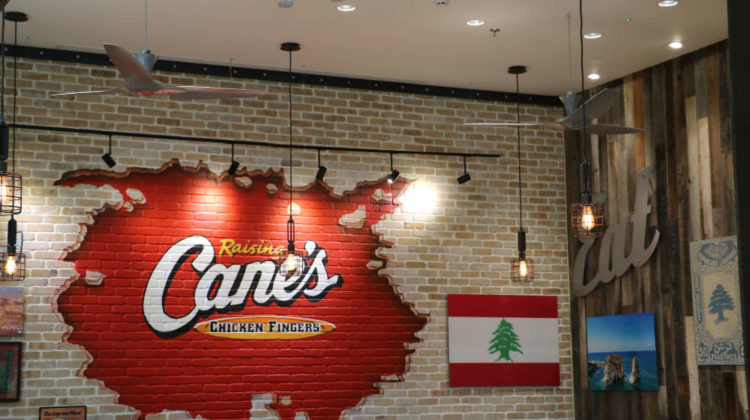 A few weeks ago, Raising Cane’s finally opened in Beirut’s The Spot Choueifat Mall, so I went down to try it out last Saturday. To be completely honest, I wasn’t too familiar with the brand until my brother who lives in the US sent me a photo of them having lunch at a Raising Cane’s there. I then remember seeing an article on Business Insider where it was voted one on of the top restaurant chains in 2017.

If you’re like me, you probably didn’t know much about Raising Cane’s before it opened in Beirut. Raising Cane’s is a Louisiana-based chicken-finger restaurant renowned for its Texas Toast and fresh, never-frozen chicken tenderloins. Their menu is short and sweet, with four options inspired from the famous Southern American cuisine. Chicken fingers and a variety of dipping sauces with a secret ingredient they prepare daily. All the menu options come with Texas toast, coleslaw and crinkle-cut fries. 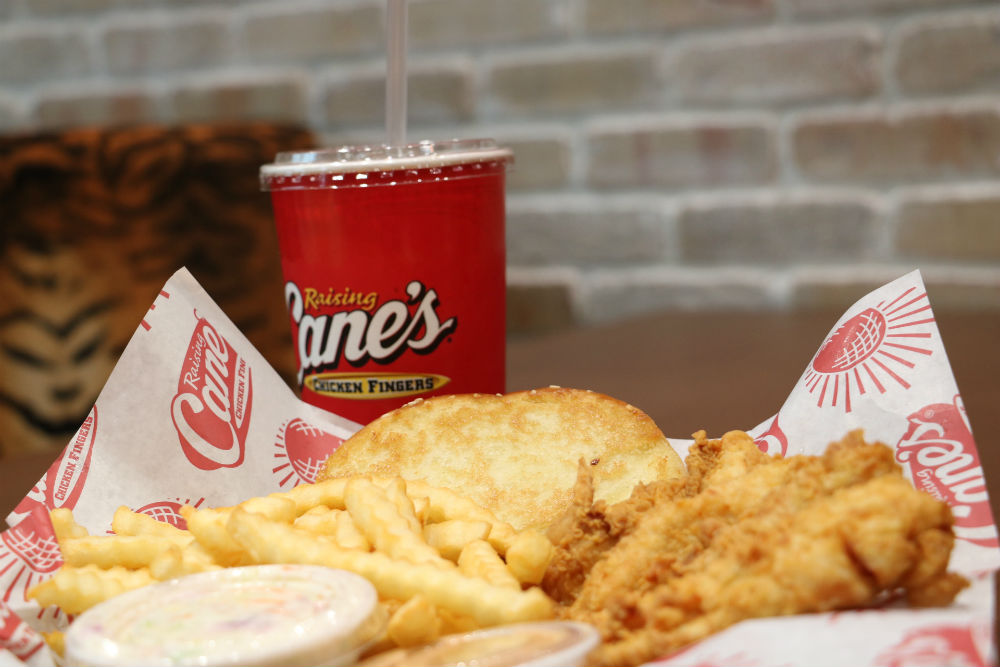 I left Beirut around 1PM on a Saturday and headed to Choueifat and I was there in less than 20 minutes. I used to believe The Spot was much farther, but it was a quick and nice drive compared to the hell we go through to get to traffic-choked malls around DownTown Beirut.

The Spot is also quite a nice mall, and I really liked their food court, the large open spaces and the massive glass ceiling. Raising Cane’s venue in the mall is very spacious, with very comfortable seating and gorgeous decor that highlights its Southern cuisine influences and simple, to-the-point menu. The staff was ready next to the large food counter, and helped us find our seats and get settled. The large main room had a Raising Cane’s trademark mural, with a selection of beautiful Lebanese vintage posters on each side.

What’s cool about the mural is its backstory, and the story goes that while they were renovating their first branch, they uncovered an old mural on the freshly exposed brick wall. Since then, it has become a fixture in every Raising Cane’s branch opened since. On another note, the place was spotless and clean and the staff were very welcoming and friendly. 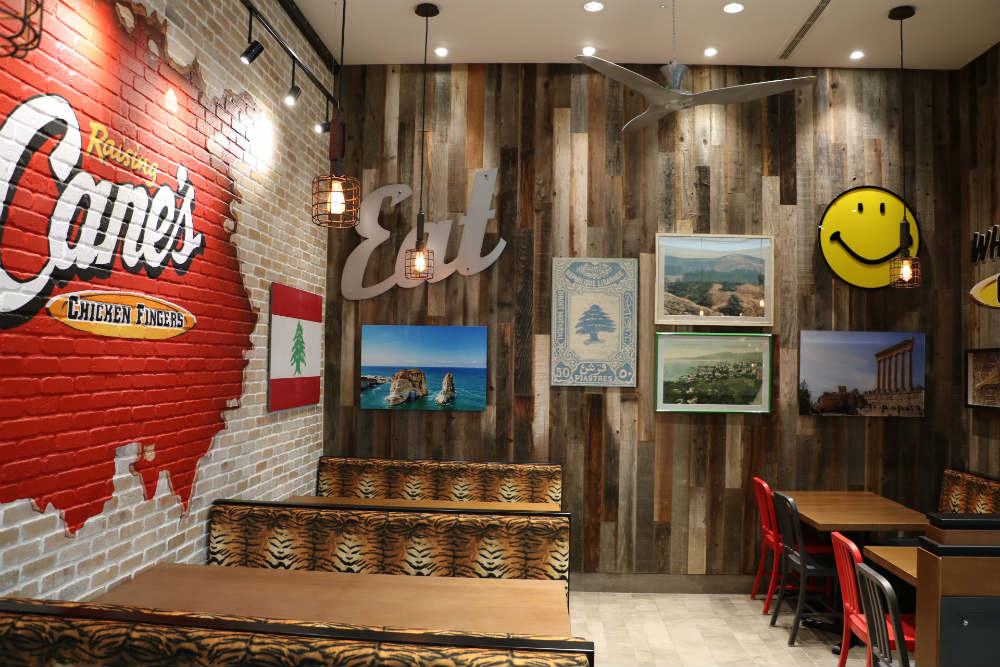 The Box Combo is what I had, and includes four chicken fingers, crinkle-cut fries, their Cane’s Sauce, Texas toast, coleslaw and a soft drink. 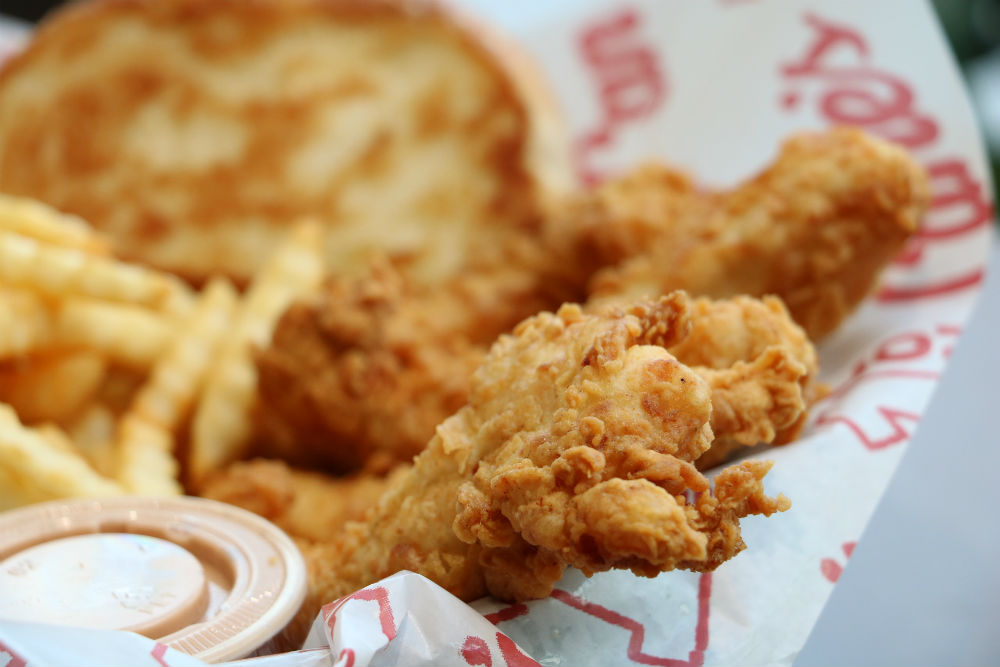 The chicken fingers arrived steaming hot, and to my delight, not too oily as I was worried they would be. The fingers were juicy, yet perfectly crispy as well and didn’t feel too heavy. The golden-brown, buttery Texas toast was delicious, and even more so when you dip it in their sauce. Personally, I’m not the biggest fan of crinkle-cut fries, but they were good and I enjoyed them paired with the chicken fingers, Texas toast and sauce. 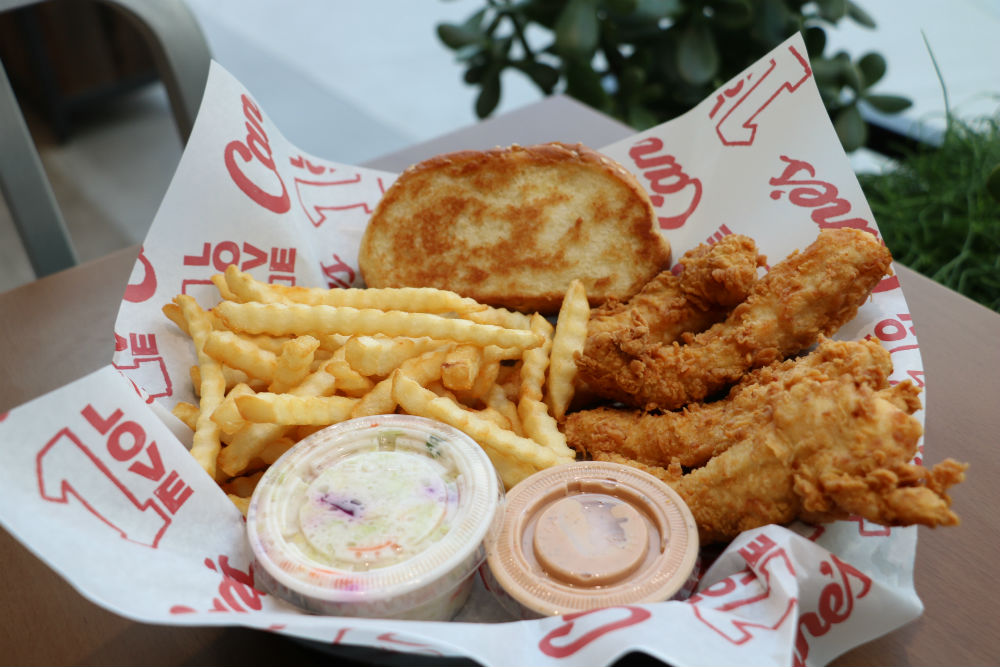 The sauce was the cherry on top for me, I have absolutely no idea what’s in it, but it’s what made my Raising Cane’s special. I dipped everything I possibly could in it, from the chicken fingers to the Texas toast. The tangy and rich sauce is alleged to be made of mayonnaise, ketchup, Worcestershire sauce, black pepper and garlic powder according to some results I found on Google, but I personally felt there’s plenty more spices and ingredients in it that made it stand out for my taste buds.

The price of a combo box is LL13,500 which is decent compared to the quality and service you’re getting. I think I’d go for the Caniac Combo for LL19,000 next time as it comes with six fingers instead of four. Drinks are open for free refill, they have three types of ice tea including an unsweet type. 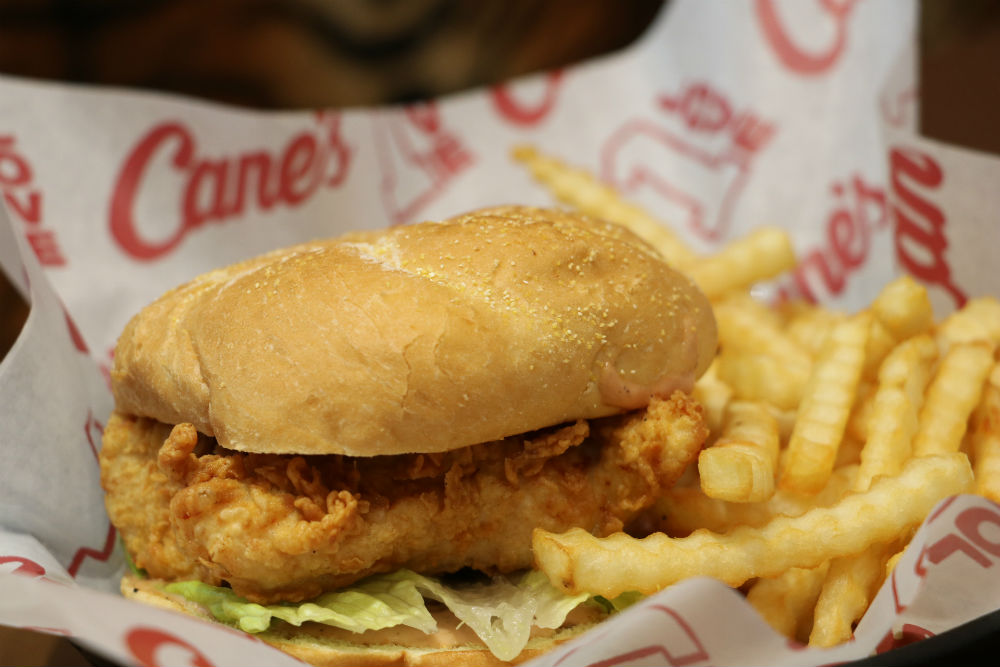 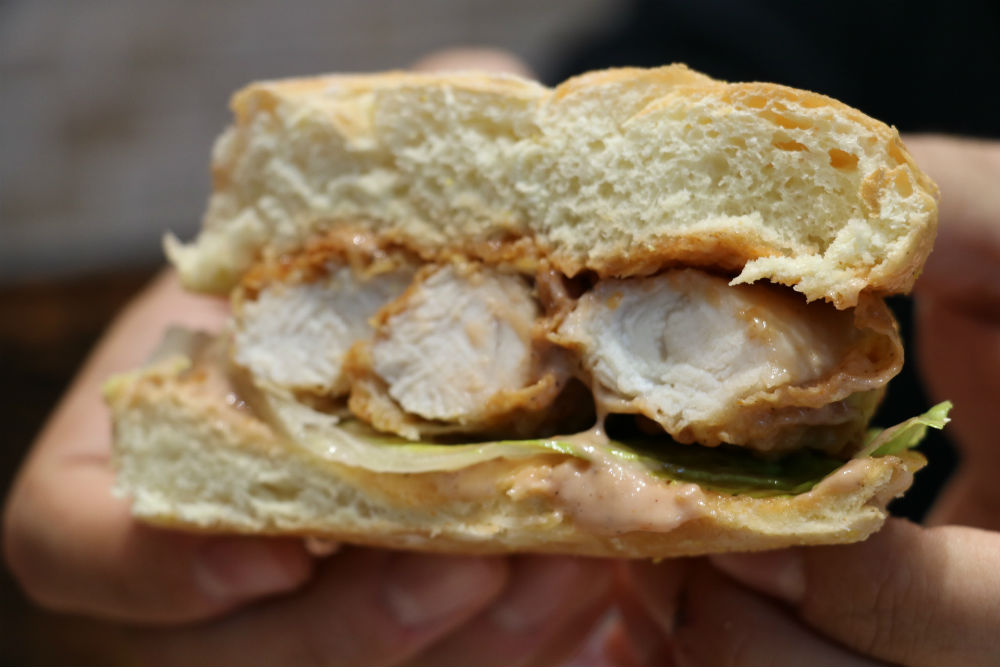