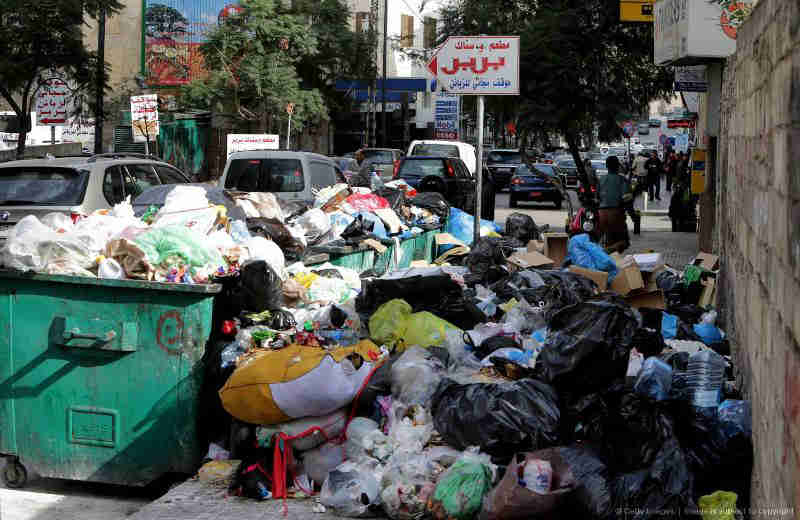 Environment Minister Mohammed al-Mashnou assured on Tuesday that the Naameh landfill will be shut down in 2015 once the extended contract expires. As you all might recall, Nahmeh residents started a protest a couple of month back and blocked the road to the Nahmeh landfill causing a major garbage crisis in the country.

While this is good news for the Nahmeh residents, what the government should do next is revise the contracts signed with Sukleen and work on a better recycling process in order to get rid of public waste in an eco-friendly way. The last thing we need is a new landfill in a different location.

Speaking of Sukleen, they announced lately that they are giving away recycling boxes for offices. If you are interested in having them, read more [Here].