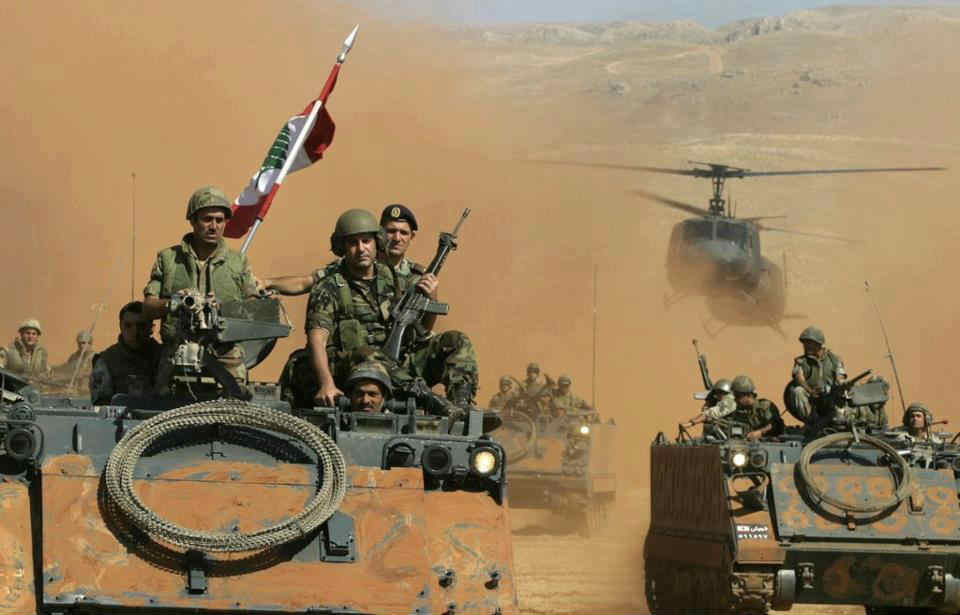 The Lebanese Army has unfortunately lost 10 of its brave soldiers while fighting Islamists in Arsal. The names as published on the Lebanese Army’s official website are as shown below. You can find a resume of each of them [Here].

I just want to add one thing here, given that few people have criticized my last post where I called to stop the cheesy songs and actually show some real support and a proper coverage of the events happening in Arsal. My support to the Lebanese Army is unconditional against ANY terrorist or armed groups without any “buts” or “ifs” and I want them to destroy every single one of them. Moreover, I want the TVs and media to highlight better the situation in Arsal and all over Lebanon, and silence anyone who dares criticize what the army is doing for his own personal goals.

There’s nothing to discuss when foreign gunmen seize a Lebanese town and kidnap Lebanese security forces. 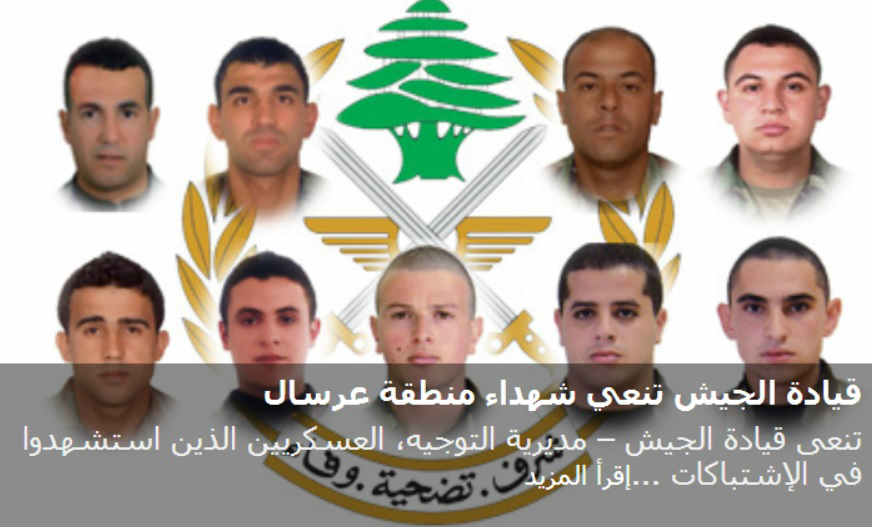