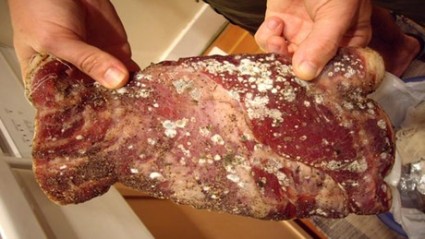 The Natour brothers, who were responsible for the rotten meat scandal that hit Lebanon last year, were sentenced to three years and two years in prison respectively and were asked to pay a fine of 1 Million Lebanese Liras.

That’s definitely good news but I wonder if the government took the proper measures to prevent another scandal in the future. Also, the fine is ridiculous and should be 1 million dollars not liras.

The two brothers were also accused of the attempted murders of the consumers to whom they knowingly sold the food.