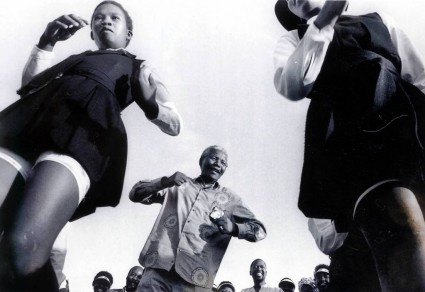 Even The Onion found a way to honor this great man and they’re spot on!

“Certainly people have felt a sense of sorrow at the deaths of politicians in the past, but Nelson Mandela’s death is the only one on record that people everywhere unanimously agree has left the world notably worse off. I miss him, we all miss him—and that’s entirely unprecedented in the world of politics.” Delaney added that he could not predict who might be the second politician to be missed by humanity, but confirmed there were no viable candidates anywhere out there right now.