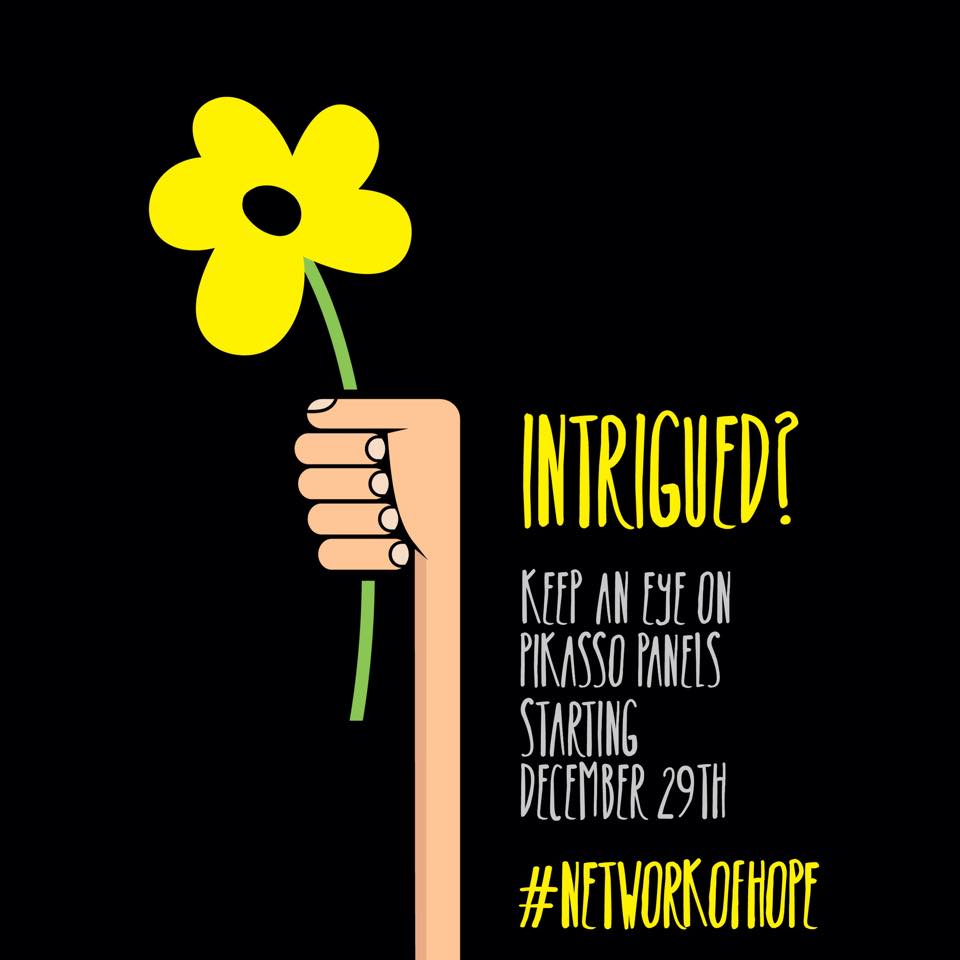 I tried digging out the visuals by tracking the #networkofhope hashtags and here are some of them: 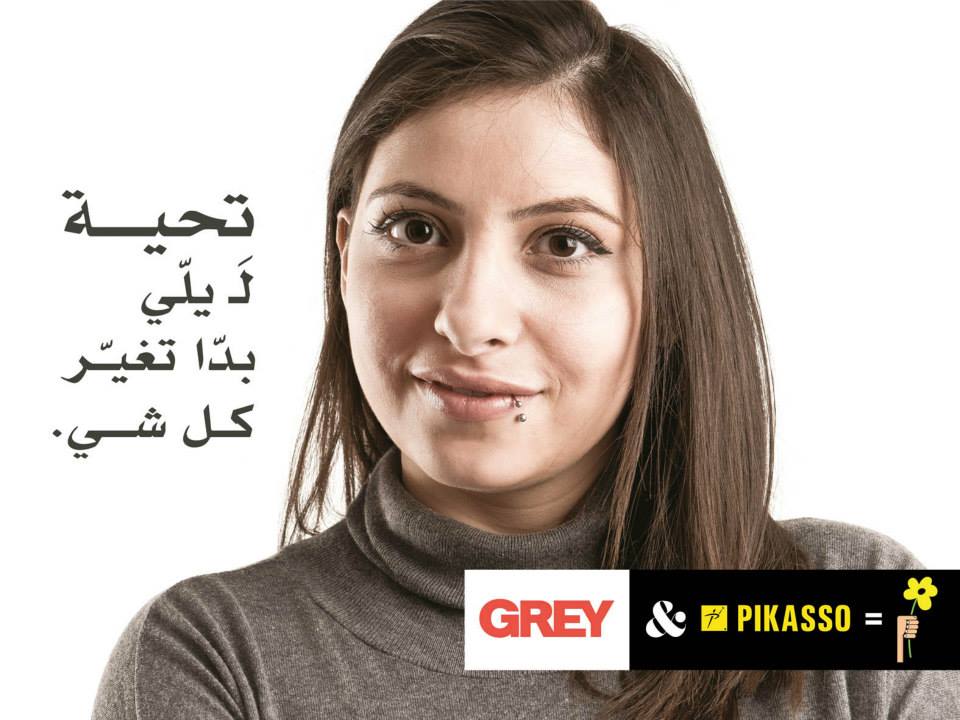 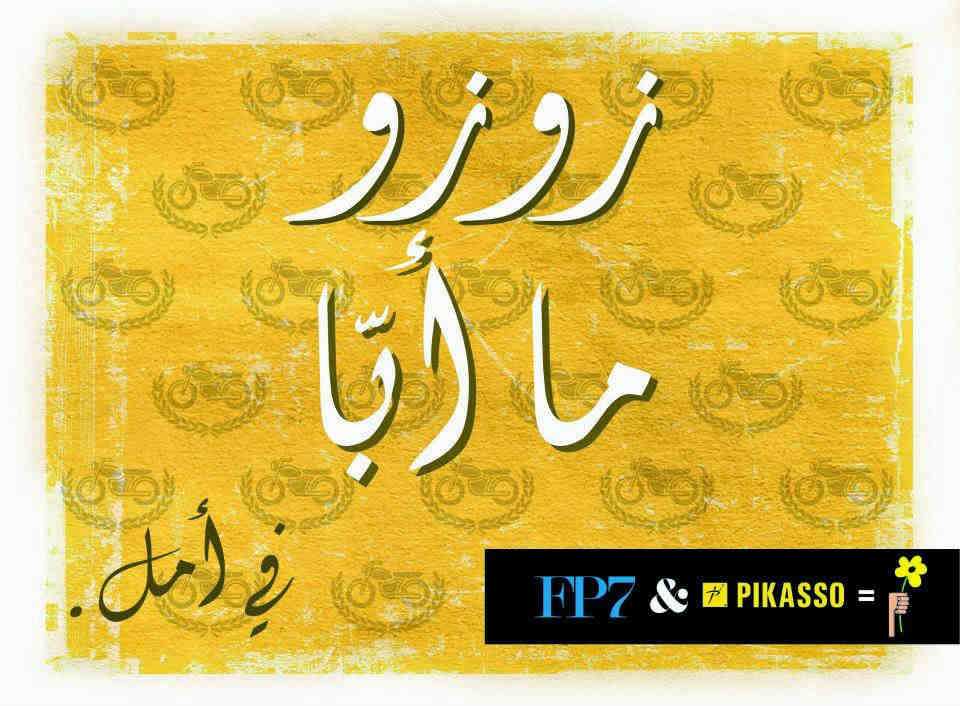 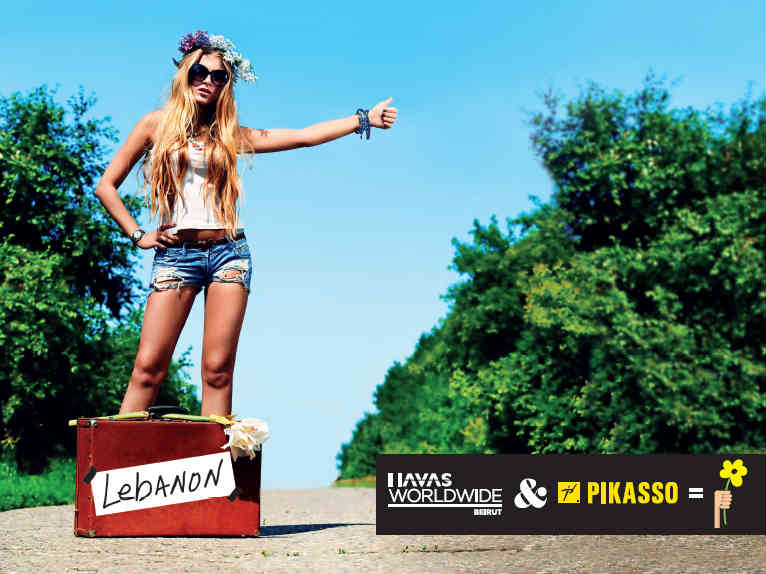 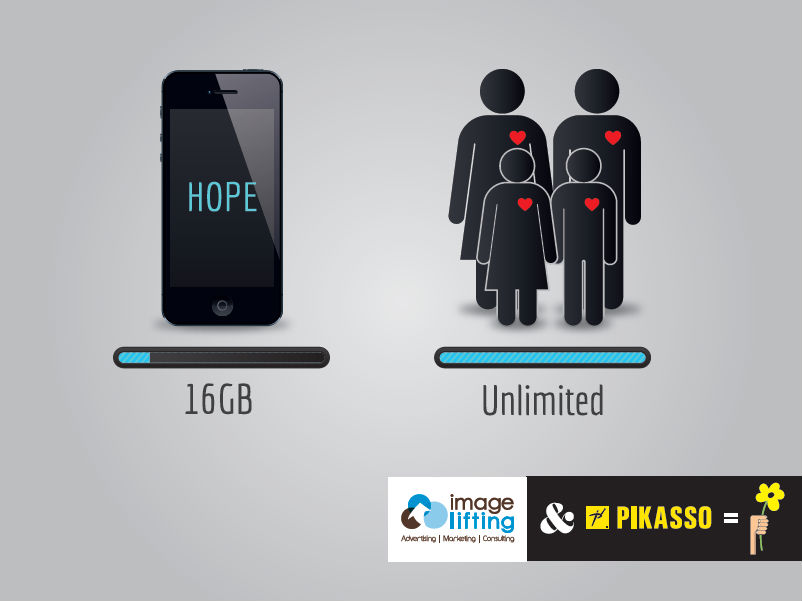 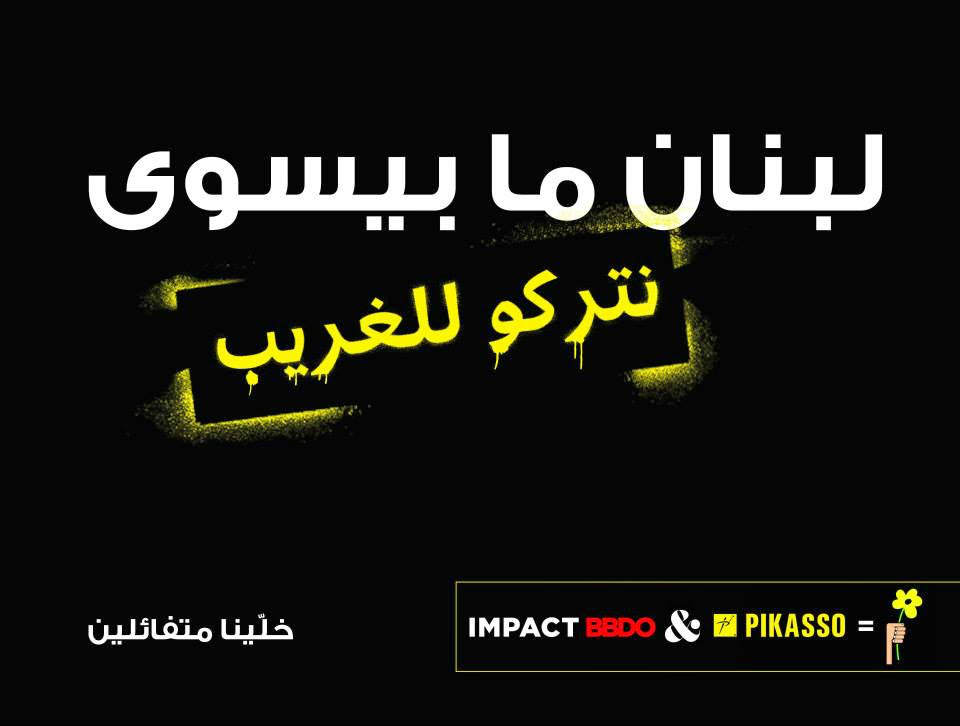 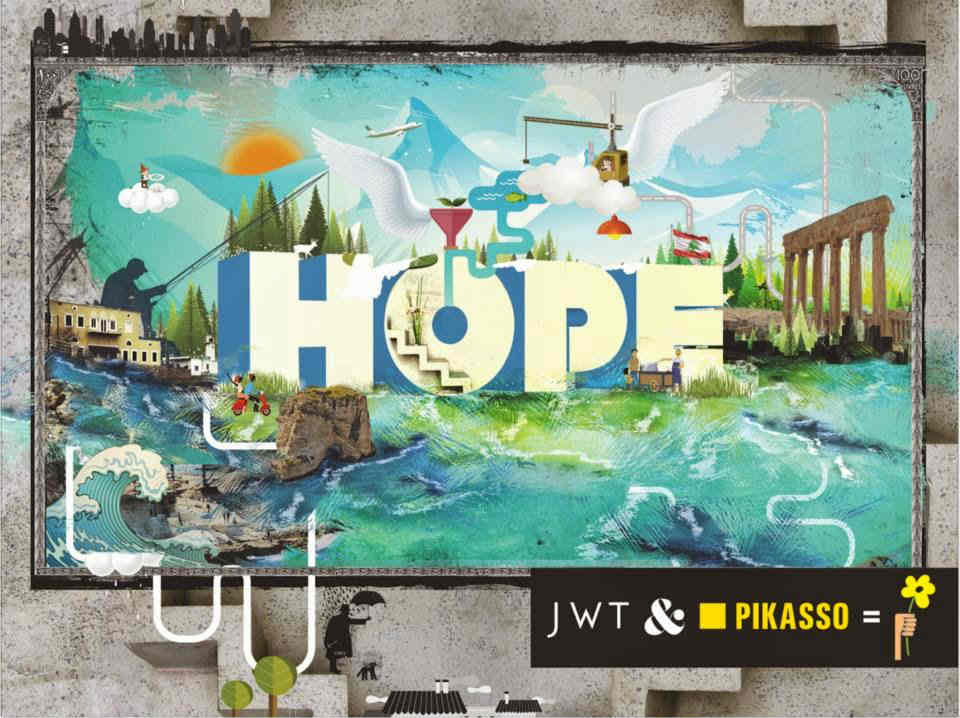 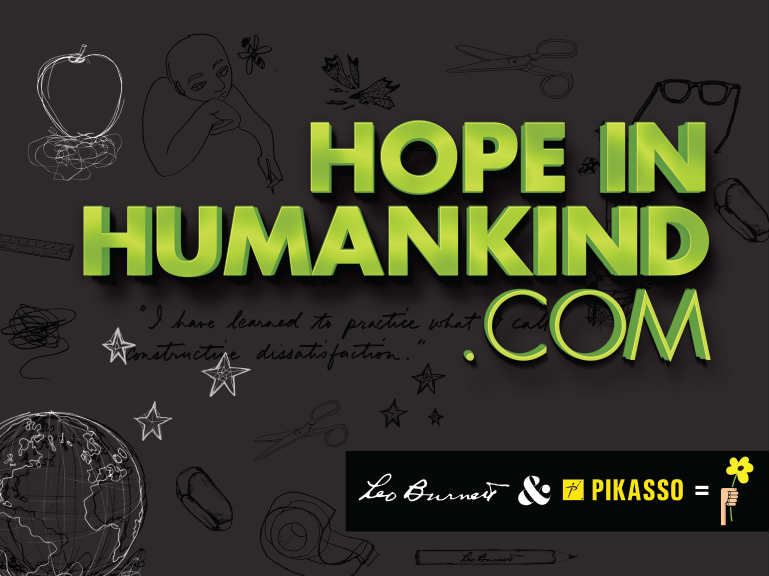 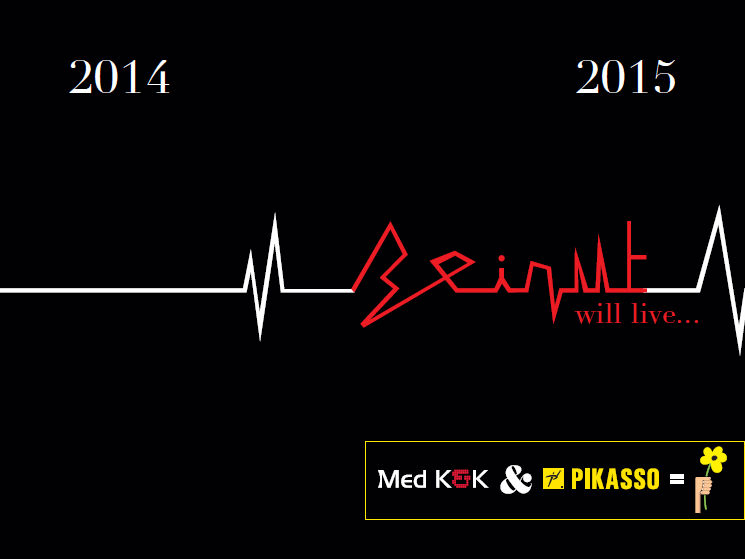 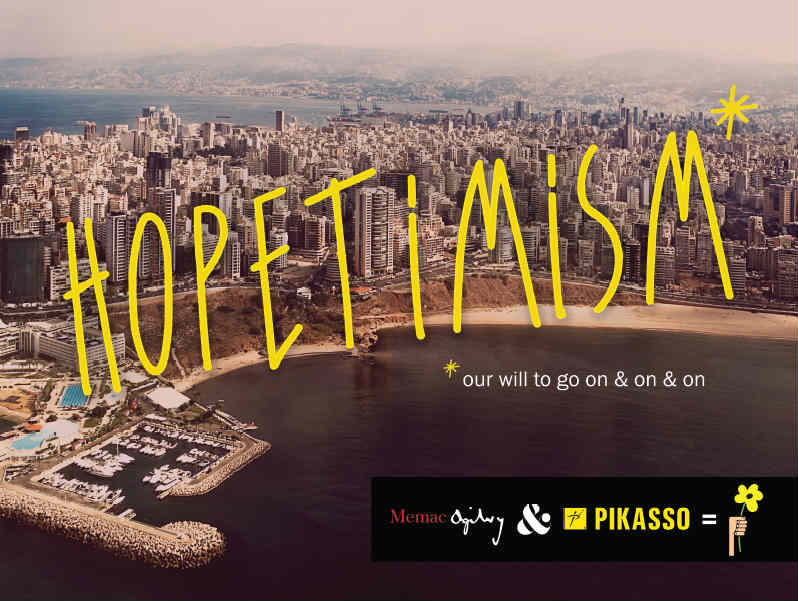 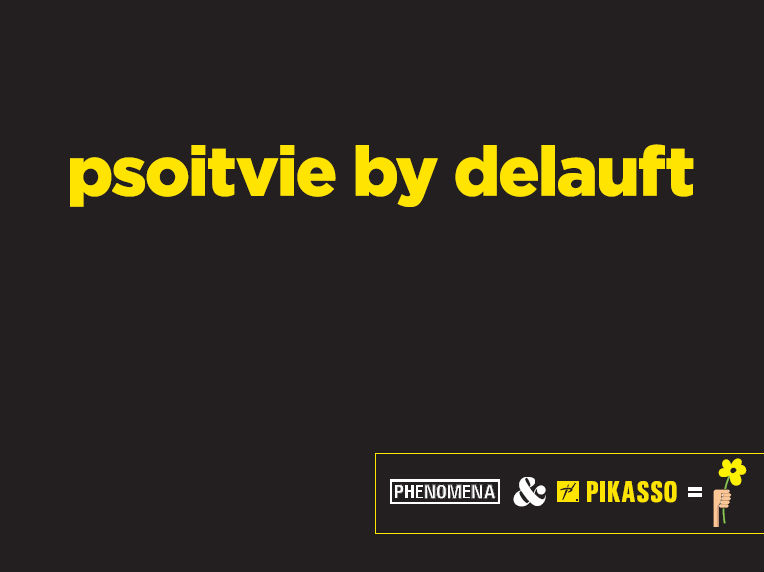 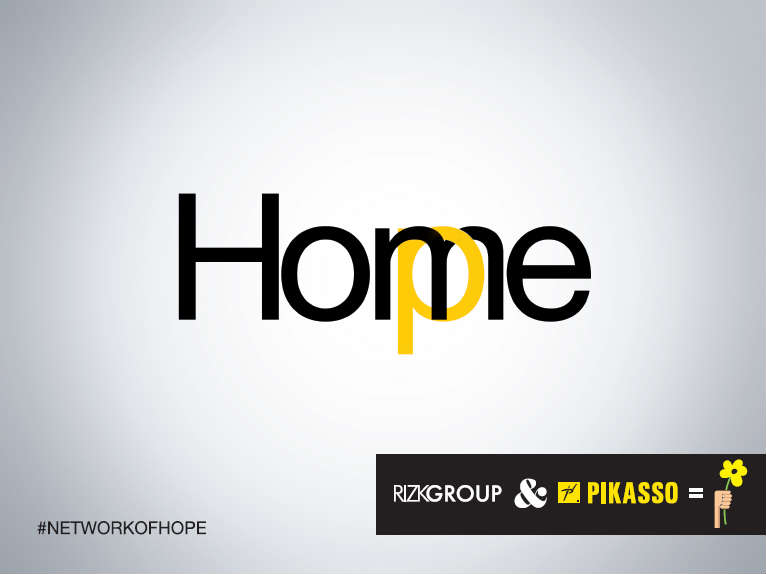 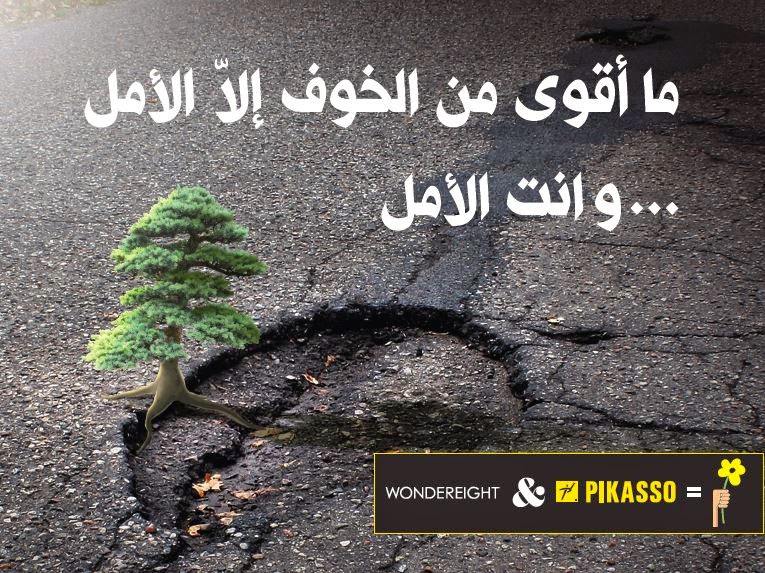 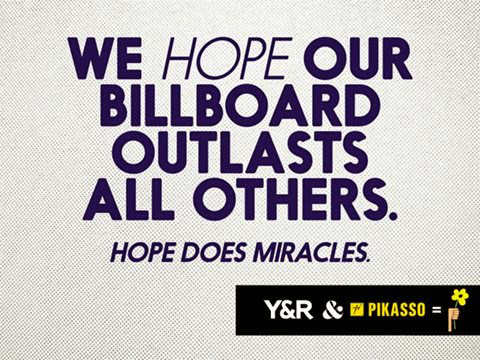 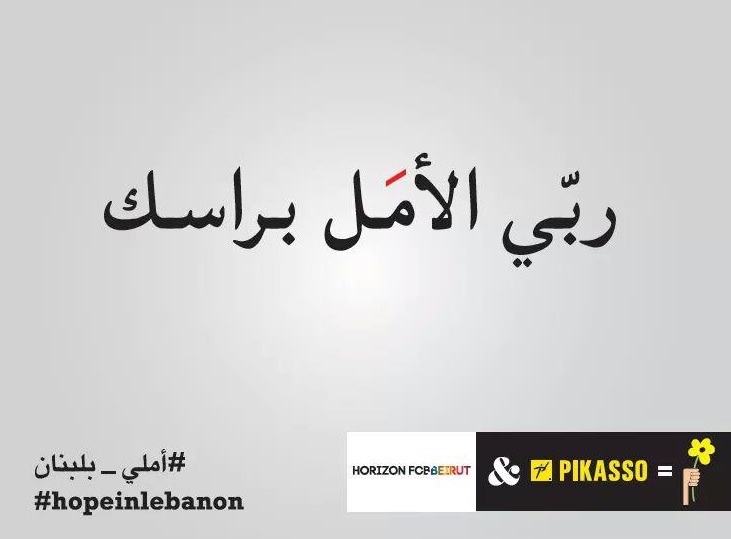