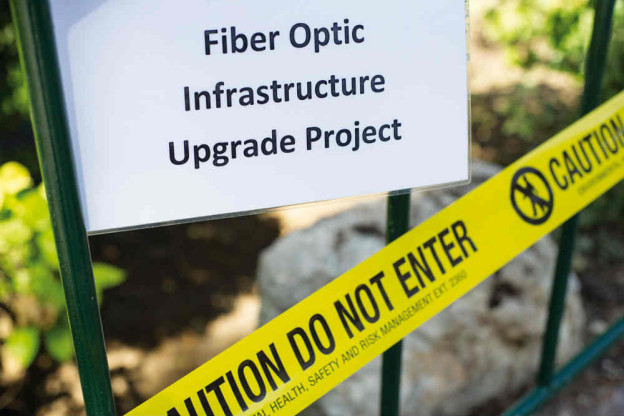 Telecom Minister Mohammad Choucair has tweeted that he will work on deploying fiber optics all over Lebanon as a top priority. Now where did we heard that before?

We’re in 2019 and we ain’t got sh*t yet! The only positive change that took place was replacing the incompetent Ogero Head Abdel Menhem by Imad Kreidieh who put things back on the right track. Nevertheless, fiber optics will NOT be deployed anytime except in few streets and areas and fiber optics to the home is a far-fetched dream at this moment.

We probably still need a couple of years to have the infrastructure set up for fiber optics to residential buildings and there are no clear timelines yet. I wish the minister would share his detailed work plan and I believe the only viable approach he should take is as follows:

Till then, someone remind him that we have the fifth WORSE fixed broadband internet speed in the world.