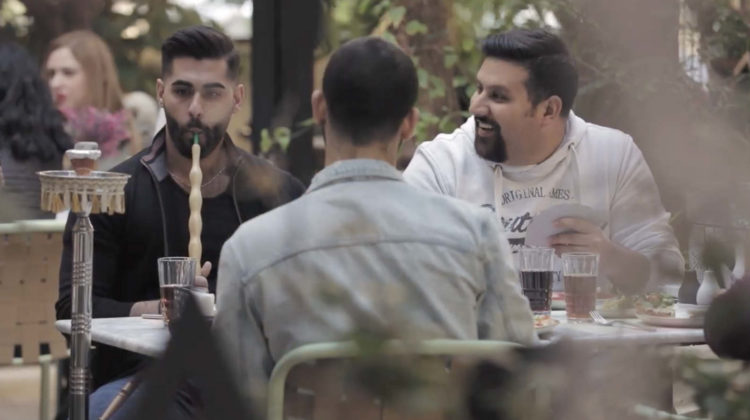 On World Cancer Day, AUB Medical Center released a video showcasing the dangers of Arguile and prompting people to stop smoking it before it’s too late. They did so by producing a smart stunt where they infused helium into the Arguile which changed the pitch of the smoker’s voice. Once they realized it, a waiter came by and showed them an awareness video on throat cancer and how Shisha smokers are at higher risk of developing it.

The first decision this new government and its new Health Minister should take, is regulate the use of Arguile, ban it to those under 21 of age and hike its prices.