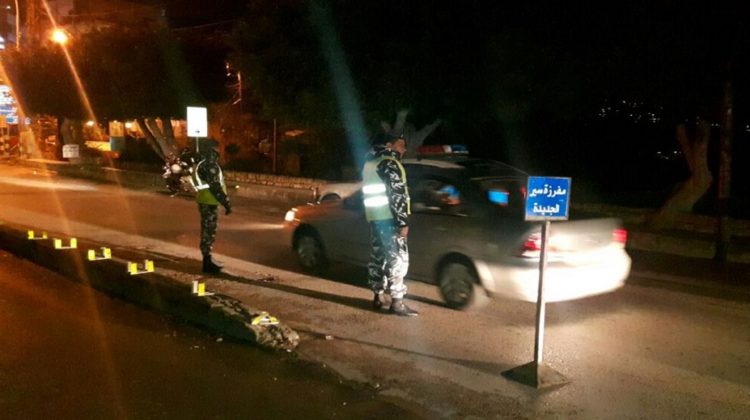 It looks like the exceptional measures taken by the Internal Security Forces & Lebanese Army, as well as the awareness campaigns and free-taxi initiatives have paid off as no casualties were reported so far on New Year’s Eve from car accidents.

TMC Lebanon tweeted an hour ago yesterday night’s stats which included 12 accidents and resulted in 18 injuries only. I didn’t see any casualties reported by the Lebanese Red Cross.

This is great news especially that the weather was really bad and roads were very slippery.