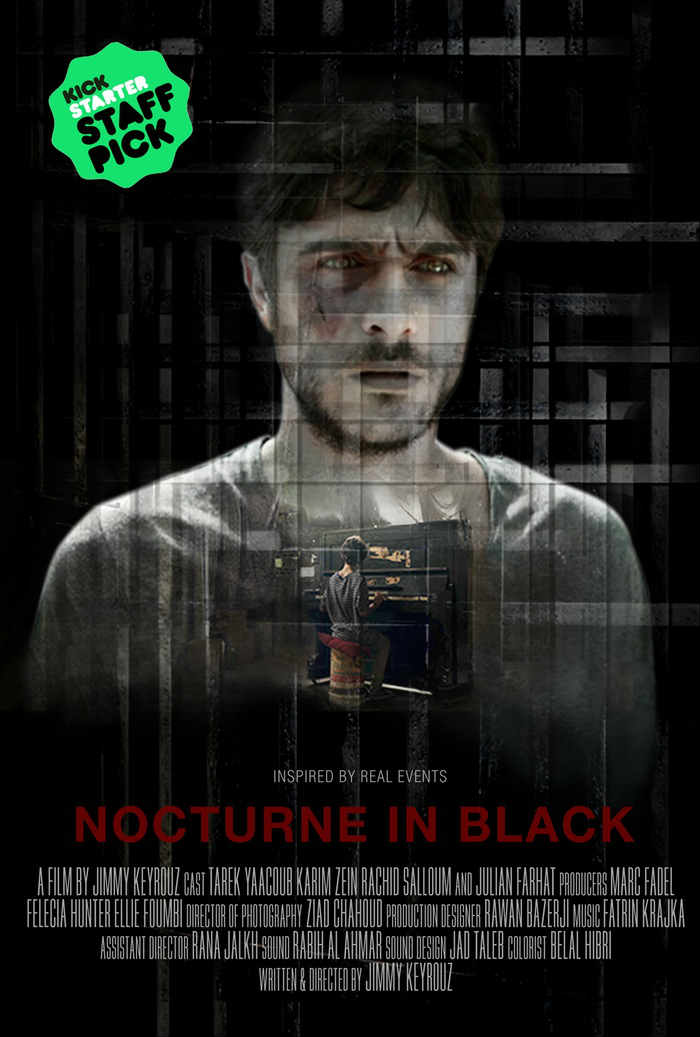 “Nocturne in Black” was among the 2016 Student Academy Awards finalists under “Narrative” and was declared a winner yesterday! The Student Academy Awards were established by The Academy of Motion Picture Arts and Sciences, the same one that organizes the prestigious Oscars ceremony yearly, to support and encourage excellence in film-making at the collegiate level.

17 winners were selected out of 1,749 films from 286 domestic and 95 international colleges and universities. Congrats to Jimmy and everyone involved in that project for this amazing achievement!

“Nocturne In Black” tells the story of a musician struggling to rebuild his piano in a war-ravaged Middle Eastern neighborhood. Keyrouz’s movie has already won Jury Selects at the Columbia University Film Festival, a National Board of Review Student Grant, the Caucus Foundation production grant, the Marion Carter Green Award and the IFP Audience Award.

I hope we will get to watch the movie soon in Beirut!