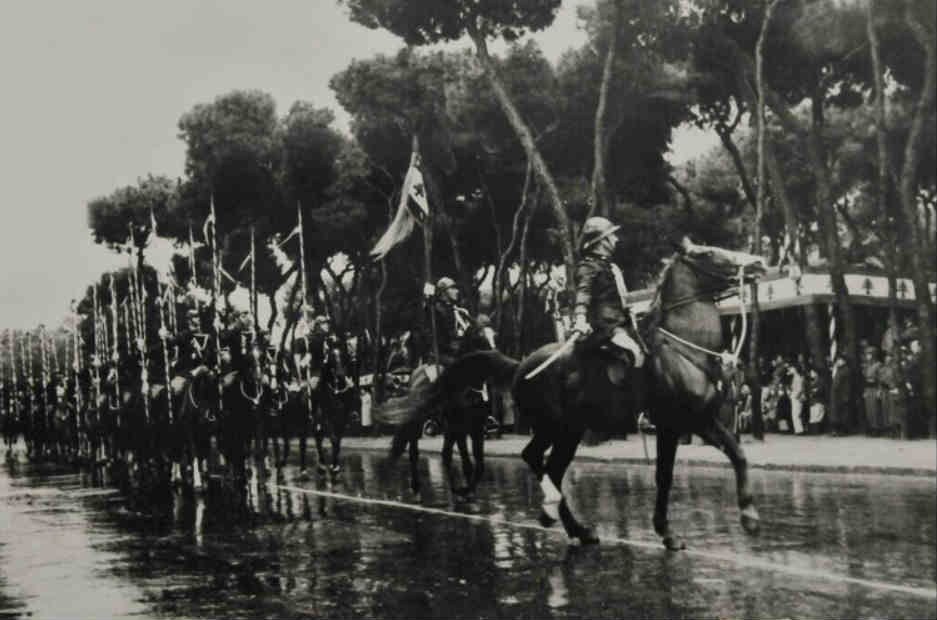 Modern police was first established in 1861 in Lebanon and the ISF is celebrating its 153st anniversary this year. I gathered few pictures that were shared on the ISF twitter and FB accounts as well as a video they released.

PS: The History of the ISF is a dead link on the ISF website for some reason. 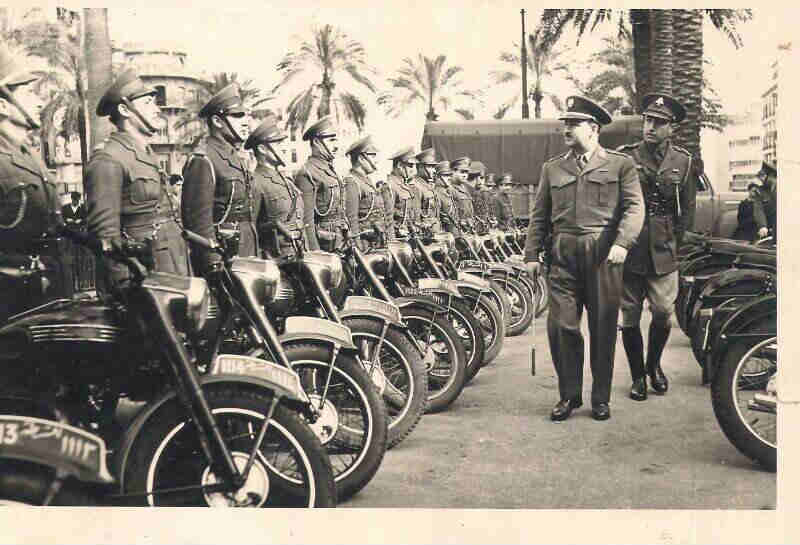 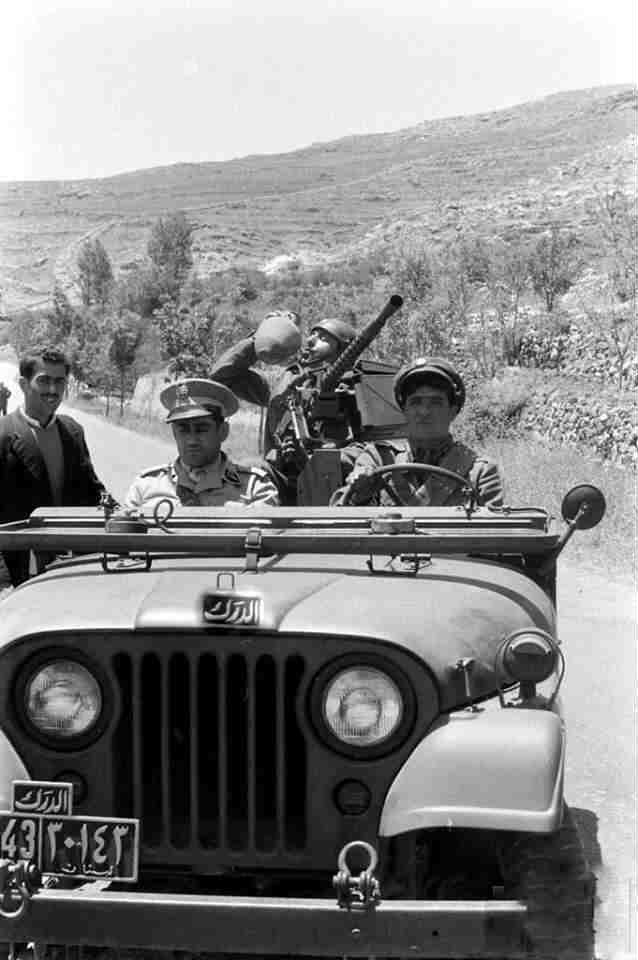 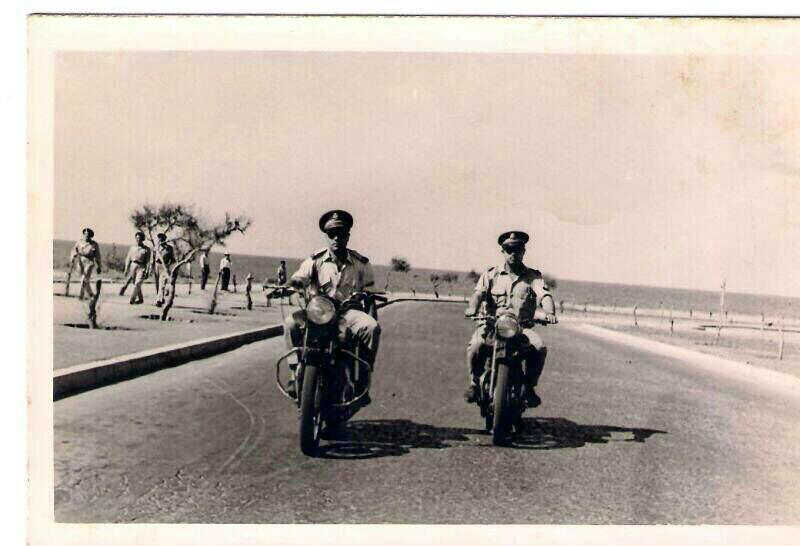 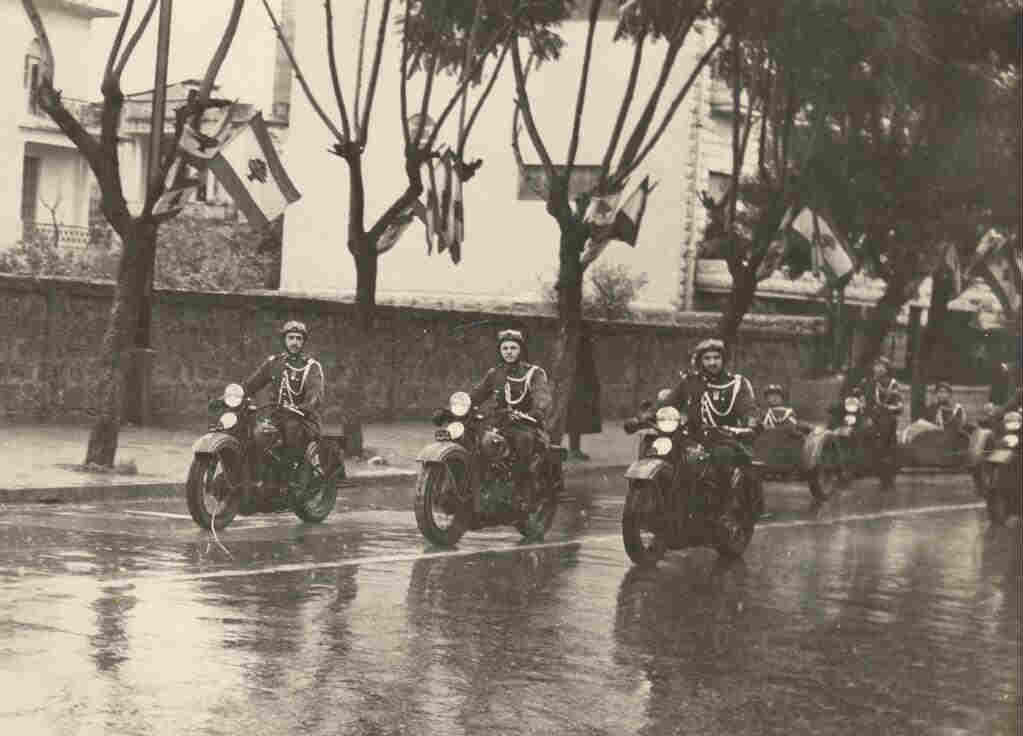 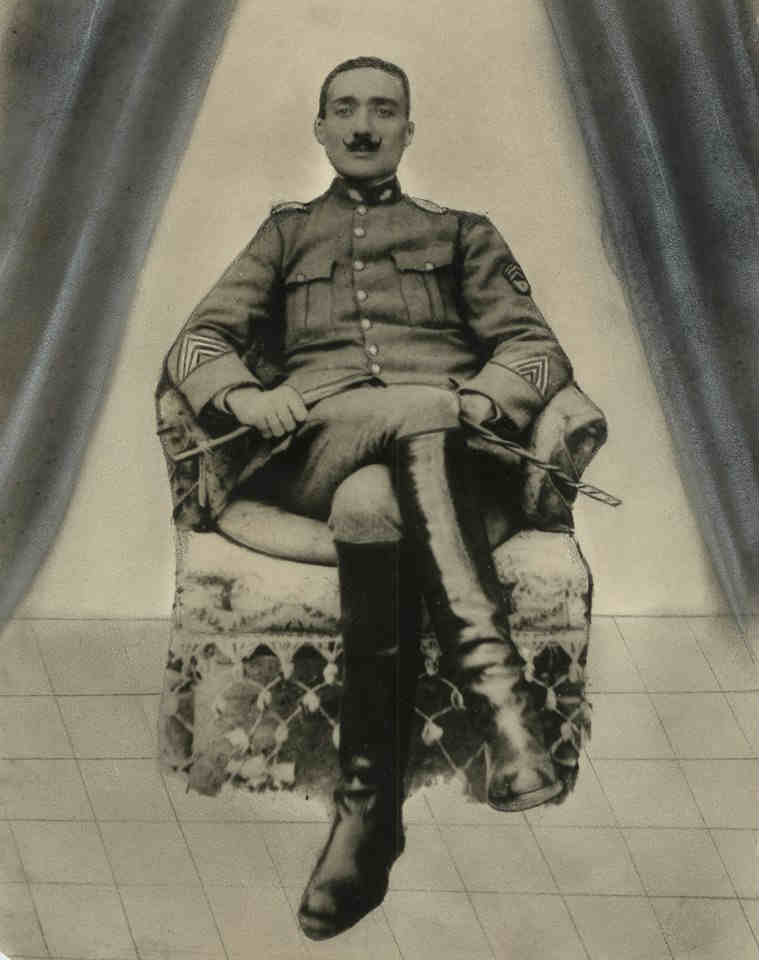 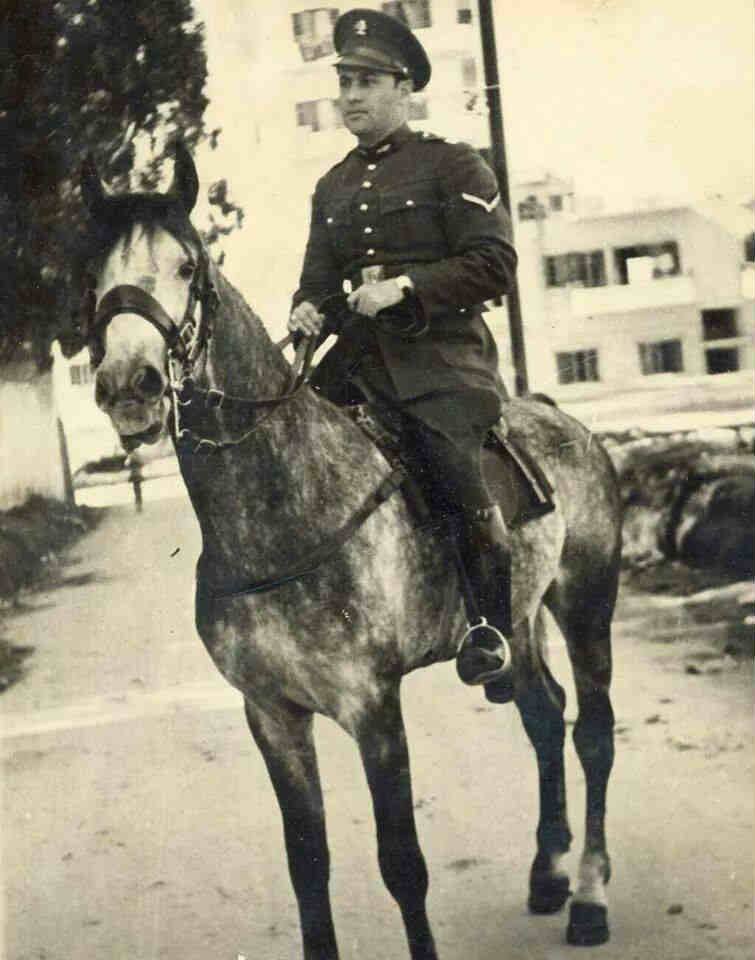