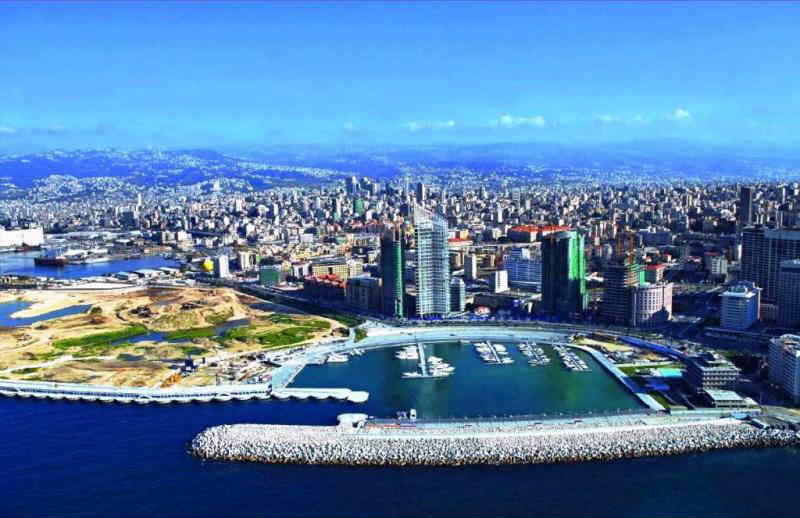 According to Savills, Candy & Candy, and Deutsche Asset & Wealth Management, Beirut is the top city for real estate investors over the next few years. Honestly, it’s very surprising to read that real estate in Beirut is very cheap by international standards, because the cost per square meter is quite outrageous in Solidere and Beirut as a whole and not that far from cities like New York, Hong Kong and London.

In fact, this article by the BusinessInsider claims real estate in Beirut is way more expensive than New York.

Despite its violent history, Beirut stands out as being an ideal place for adventurous real estate investors, according to a new report from Savills World Research, Candy & Candy and Deutsche Asset & Wealth Management.

Yes, there has been some recent spillover from the ongoing Syrian conflict. But the Mediterranean coastal city is known for its culture and nightlife, which attracts a young population, said Yolande Barnes, director at Savills World Research. It’s also known as a regional financial hub.