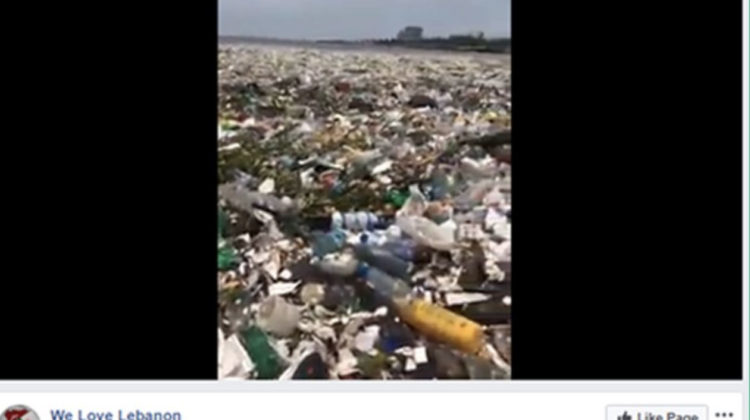 An online video shared by a page called “I love Lebanon” went viral last week showing a heavily polluted beach in the Ouzai area. I was reluctant to share it at first and I’m glad I didn’t because it turned out to be fake. Instead, it was shot somewhere on the coast of the Dominican Republic, no where near Ouzai.

Of course, this doesn’t mean that we don’t have a beach crisis and despite all the re-assurements and reports we’re hearing about the quality of sea water, most of our beaches are dirty and some are, quoting CNN’s latest report, “reeking like a public toilet”. Nevertheless, one has to be careful when sharing false videos about our beaches whether positive or negative.

I’m not stepping anywhere near the beach this year and it’s rather shocking how negligent and incompetent the authorities have been in dealing with this matter. Do I blame them? Not anymore. I blame those who voted again for the same people less than two months ago when they had the chance to kick them out.

And if water pollution is not enough, they got us a new polluting power ship right next to the most visited beach resorts South of Lebanon.