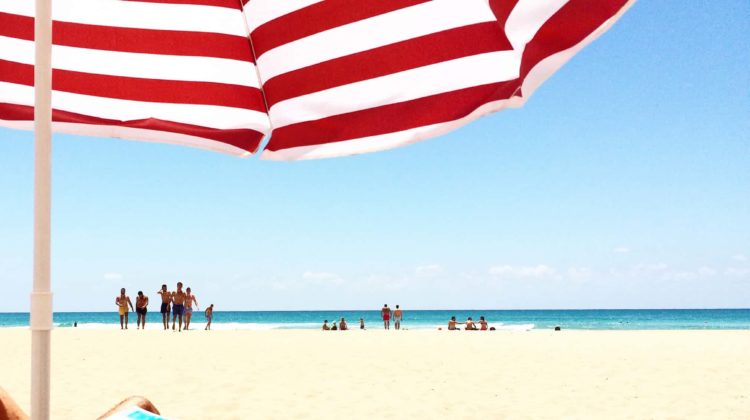 Ghandour’s picture of Tyre was shot with an iPhone 5 and was awarded the third place under the Travel section. I am not sure if she’s the first Lebanese to be featured in these awards but I looked up the winners of the past three years and there were no Lebanese in it. 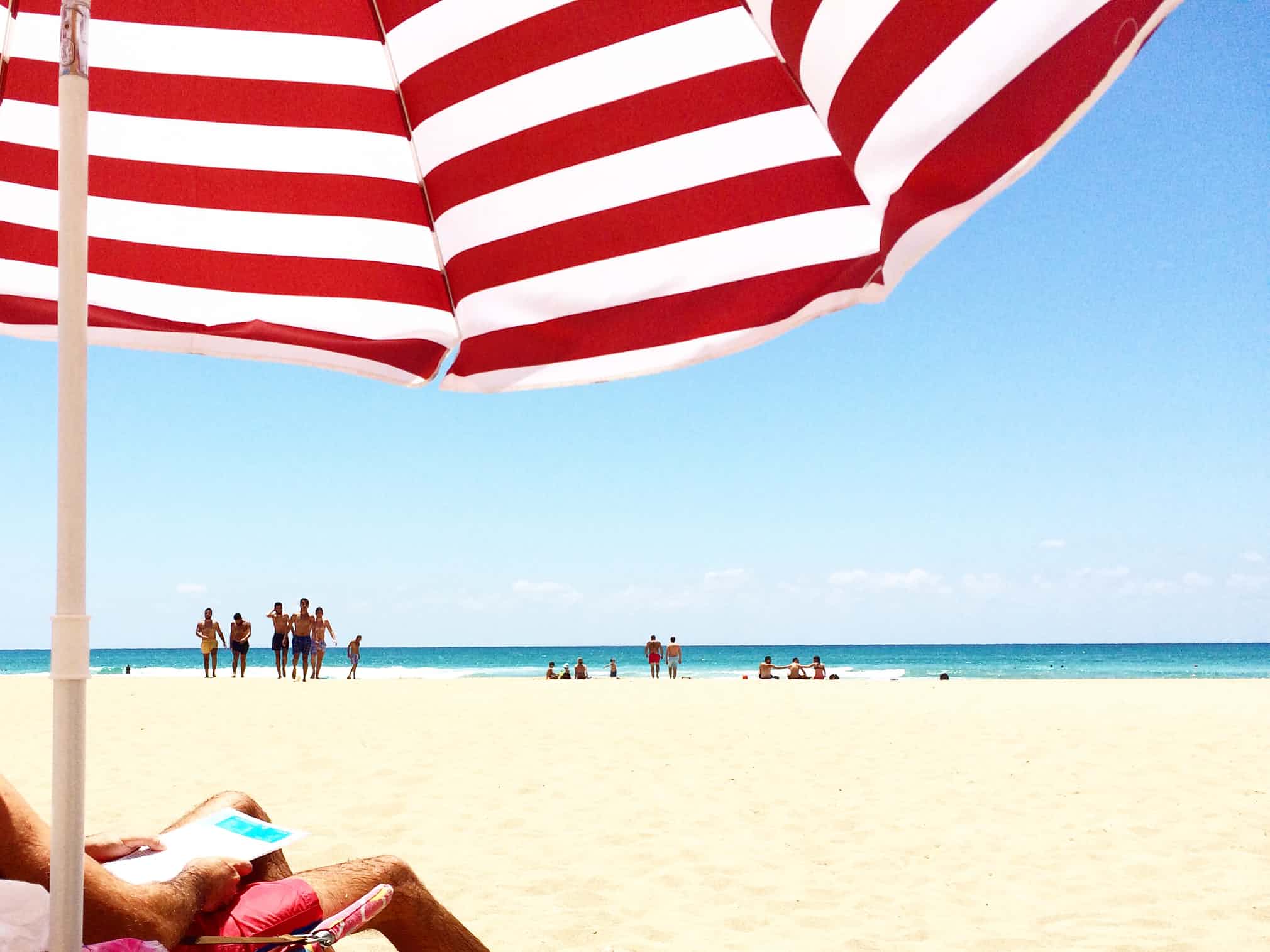 The Grand prize winner was Jashim Salam with a picture of displaced Rohingya children in a refugee camp near Ukhiya, Bangladesh. The photo was shot with an iPhone 7. 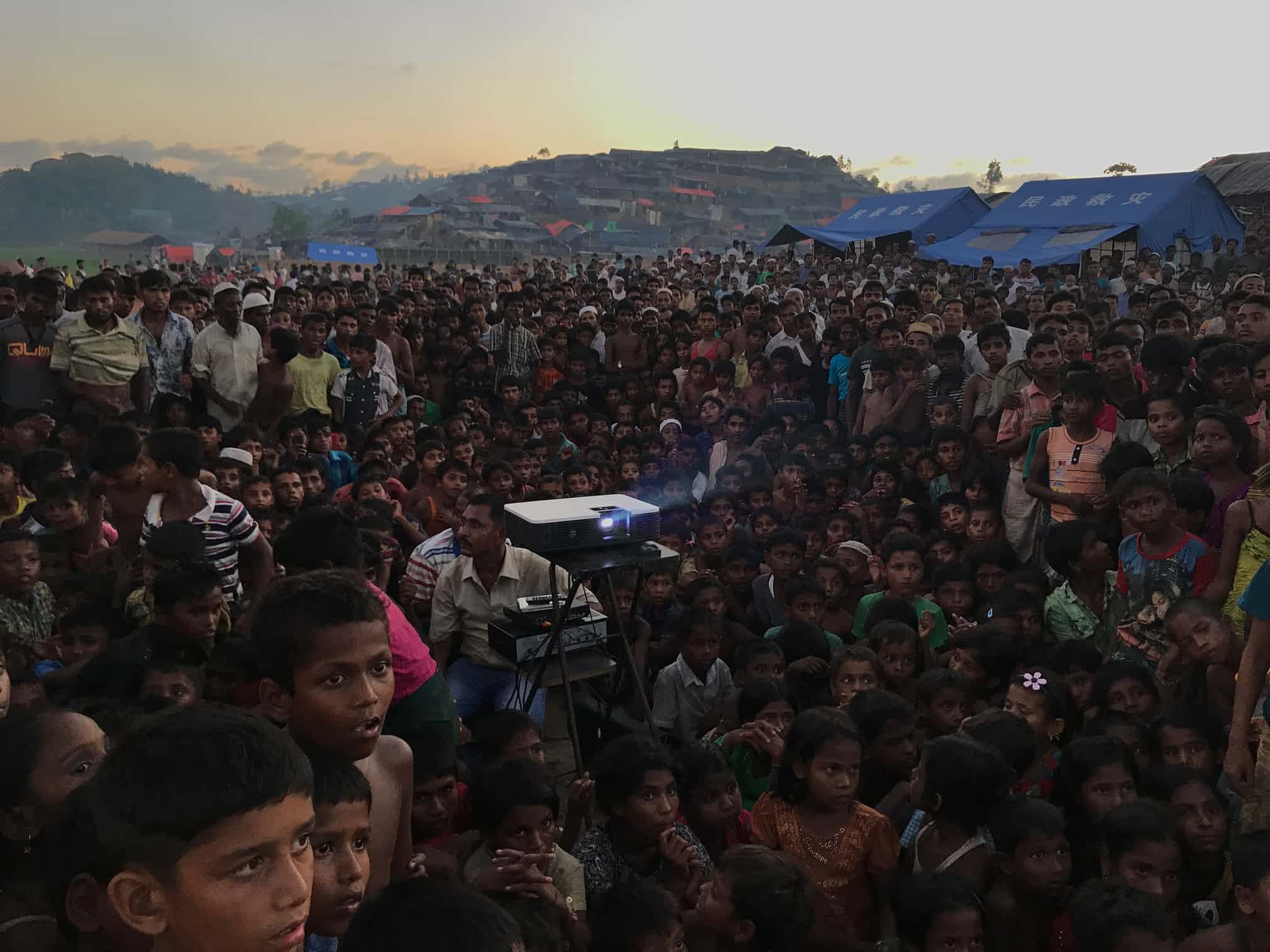