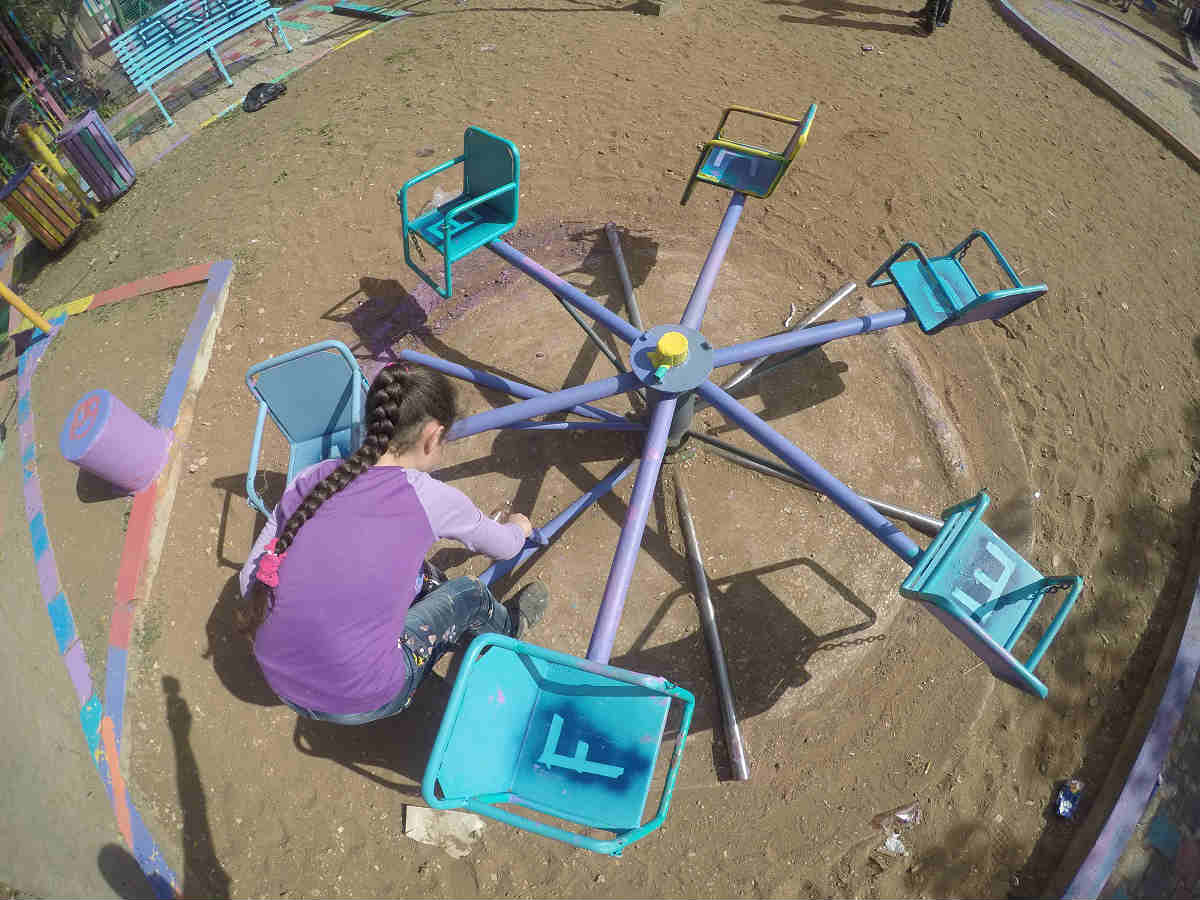 Nabaa is one of many overpopulated and underprivileged areas in Lebanon. This poor neglected neighborhood lacks everything from proper roads, electricity, water and internet. It also lacks green spaces but there’s a small gem in the middle of Nabaa that has been left out for years: The Dahr el Jamal garden. 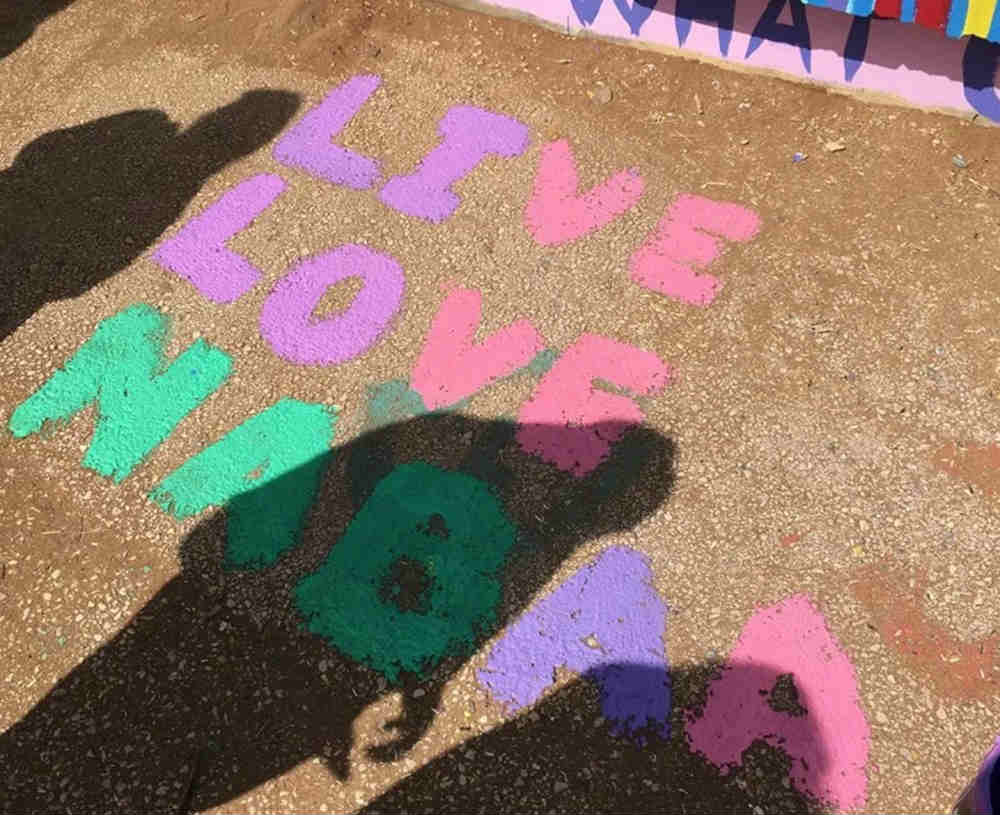 Dahr el Jamal garden is one of the very few, if not the only, recreational spaces in that area. It is equipped with a playground, basketball court and enough greenery that everyone, especially the youth and families, could benefit from. However it needs rehabilitation, cleaning and beautification and last Sunday, PaintUp did exactly that, by organizing a #PaintUpNabaa event to give the future generations that reside there a sense of belonging and a place to be proud of. 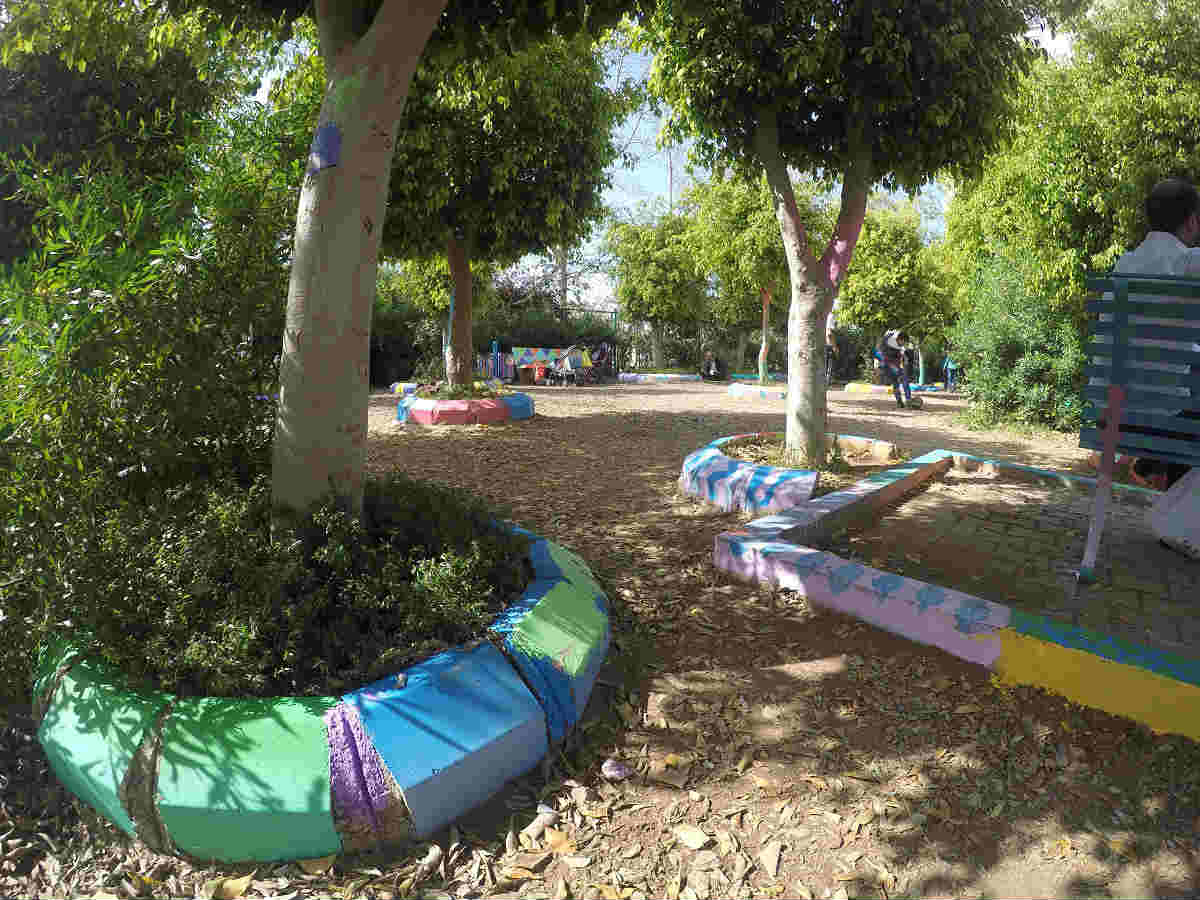 PaintUp joined forces with schools and non-profits in Naba’aa, offered them girls at-risk youth workshops on non-violent communication and community engagement, as well as training on painting murals and graffiti and the outcome was a fun-filled day with loads of entertainment for everyone.

Live Love Beirut, C U NXT SAT, Beirut Green Project, Save the Children, L’Atelier, arcenciel.aec, Al Ahliyeh School & Recycle Beirut, Mad Visual by Chad The Mad, The Inse(k)t – C U NXT SAT and طنجرة ضغط – Tanjaret Daghet were all there to help and support as well. 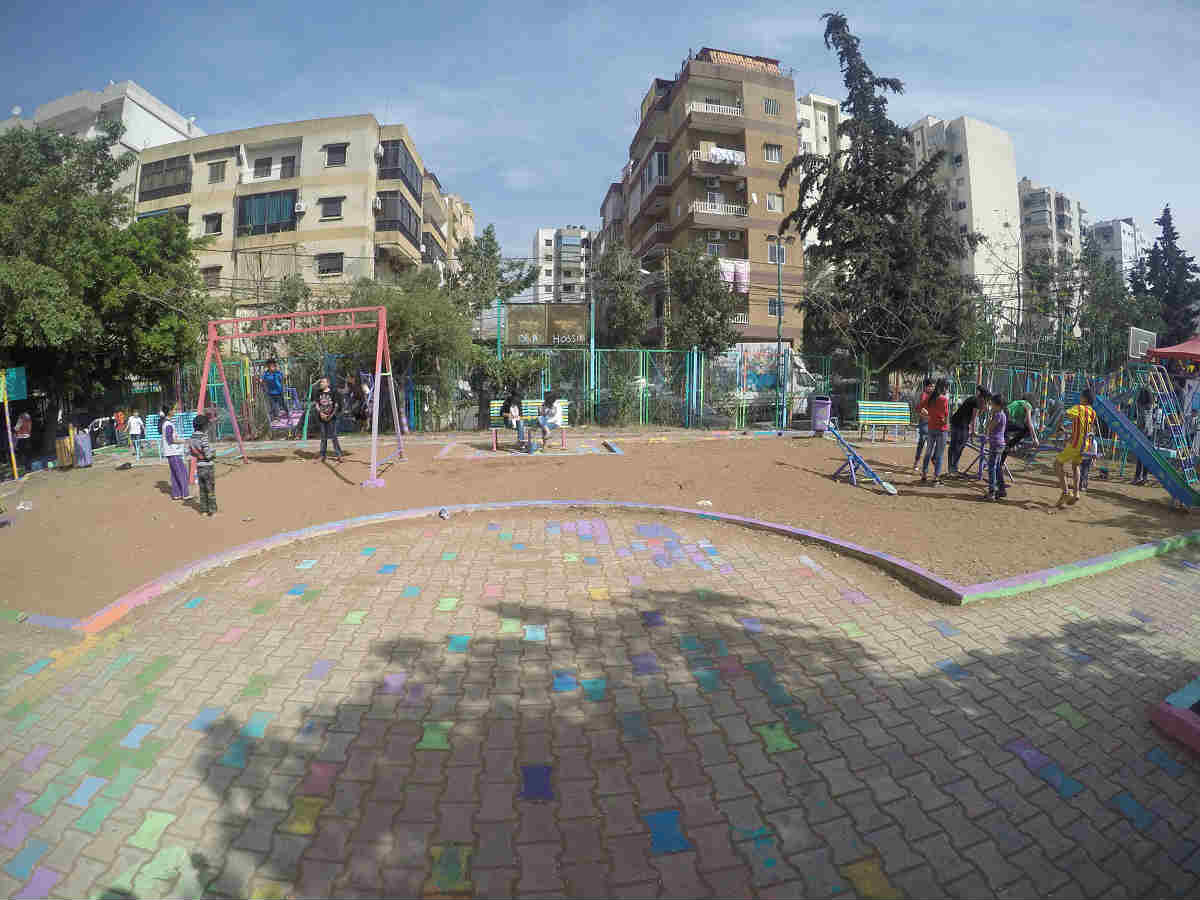 In total, 400 paintbrushes and 200 buckets of paints were distributed to hundreds of volunteers and some of Beirut’s coolest artists to beautify and revive Dahr el Jamal garden and fill it with love, laughter and a lot of color.

Here are more pictures from the event! 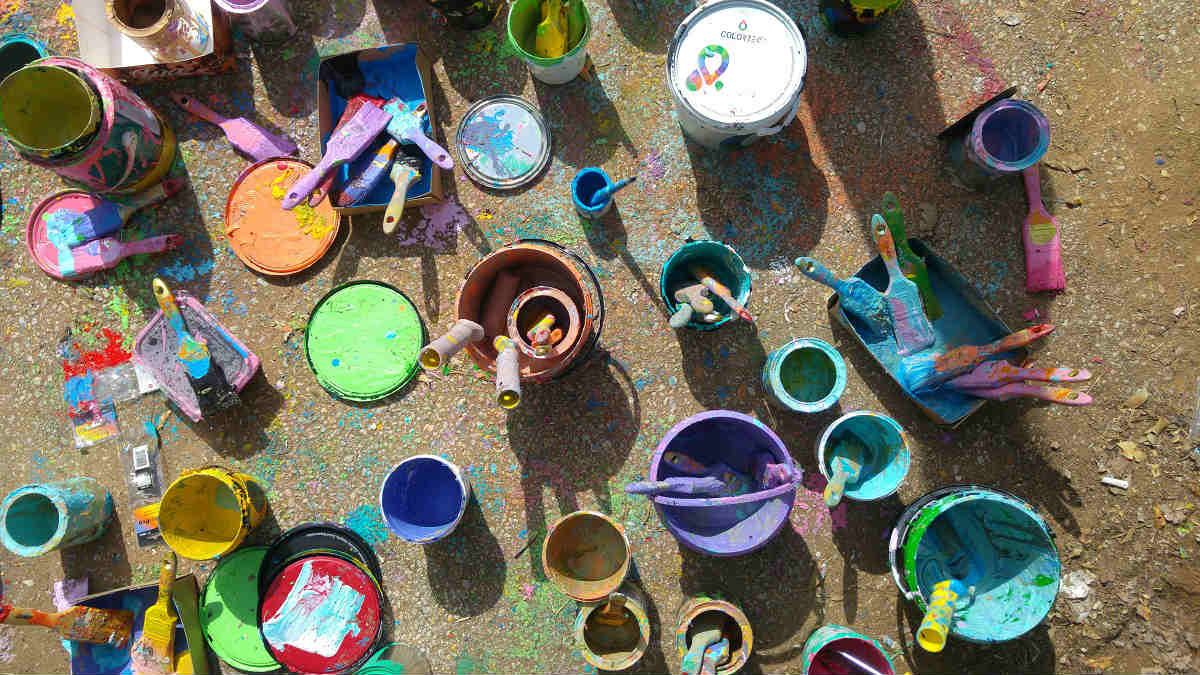 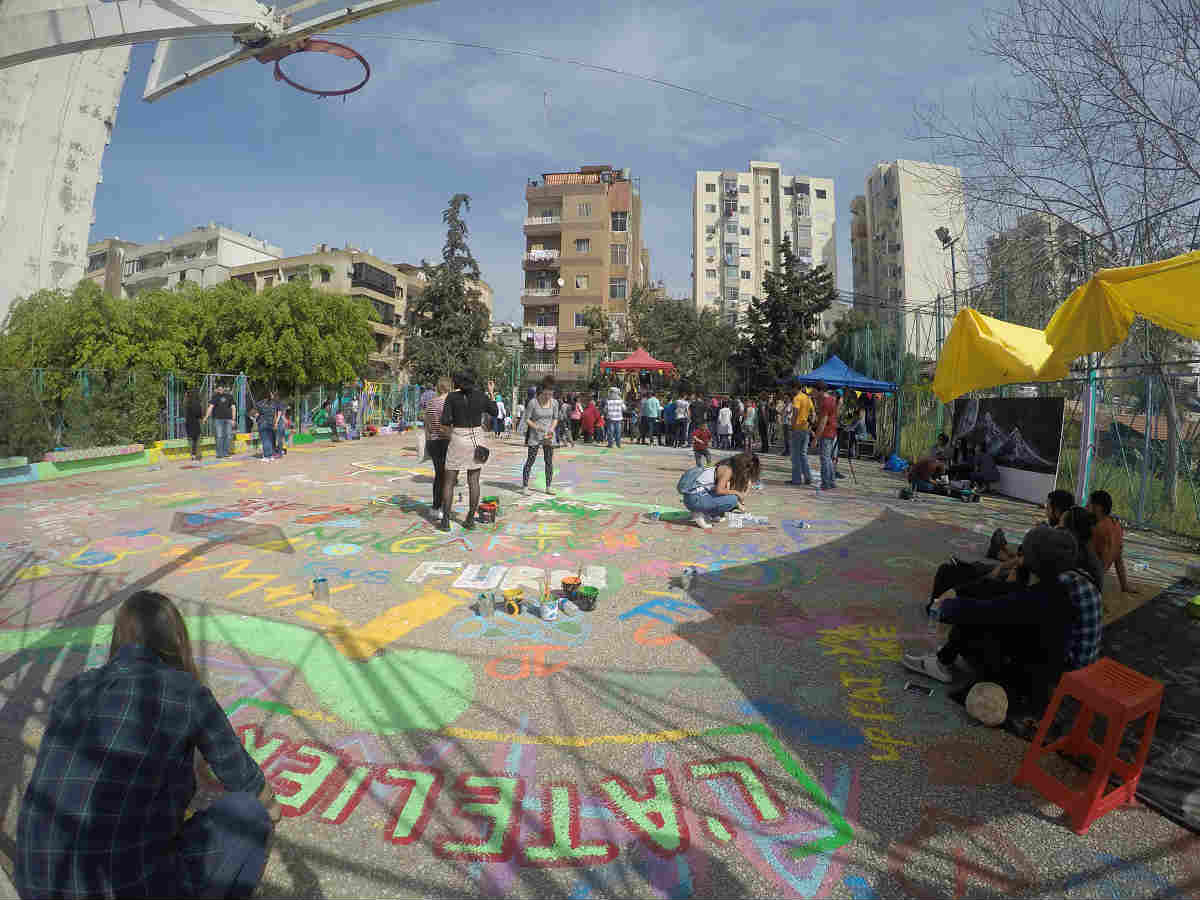 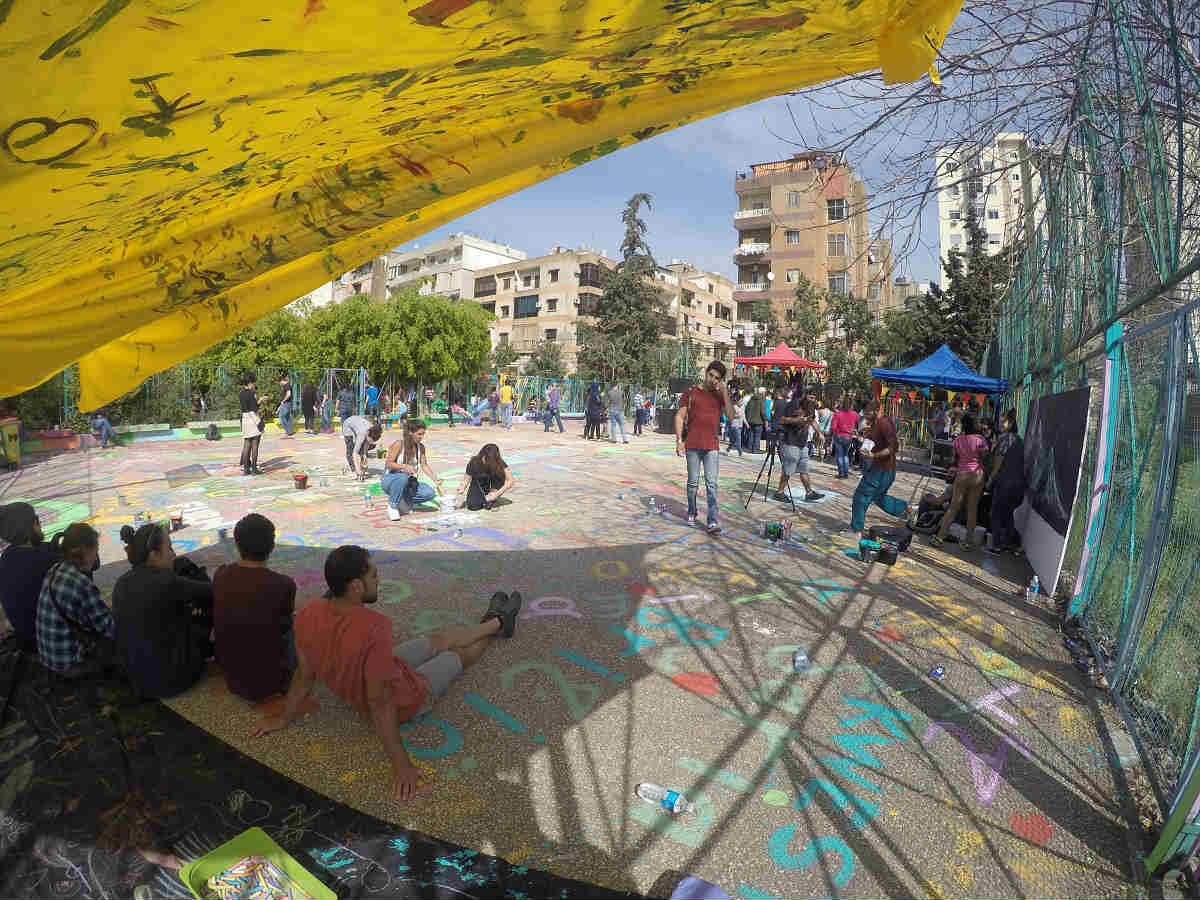 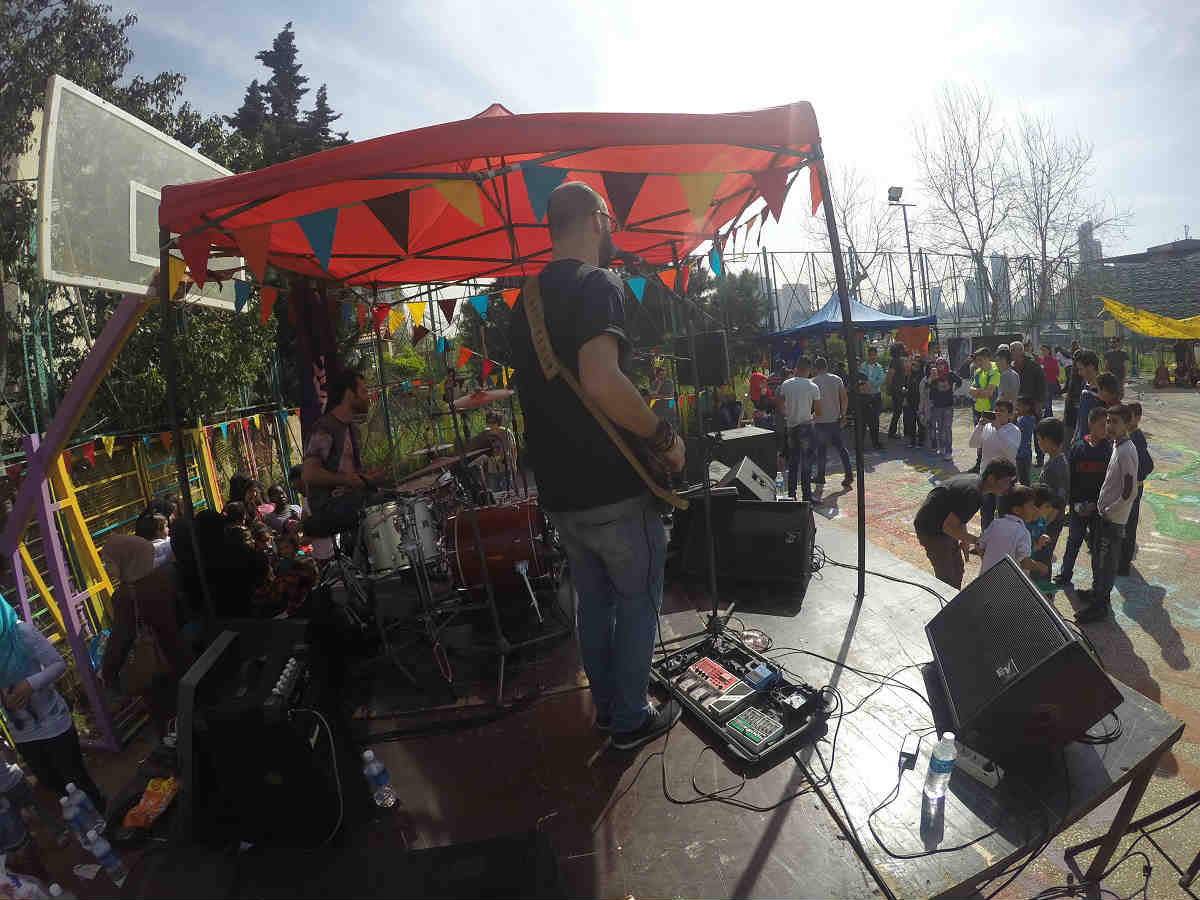 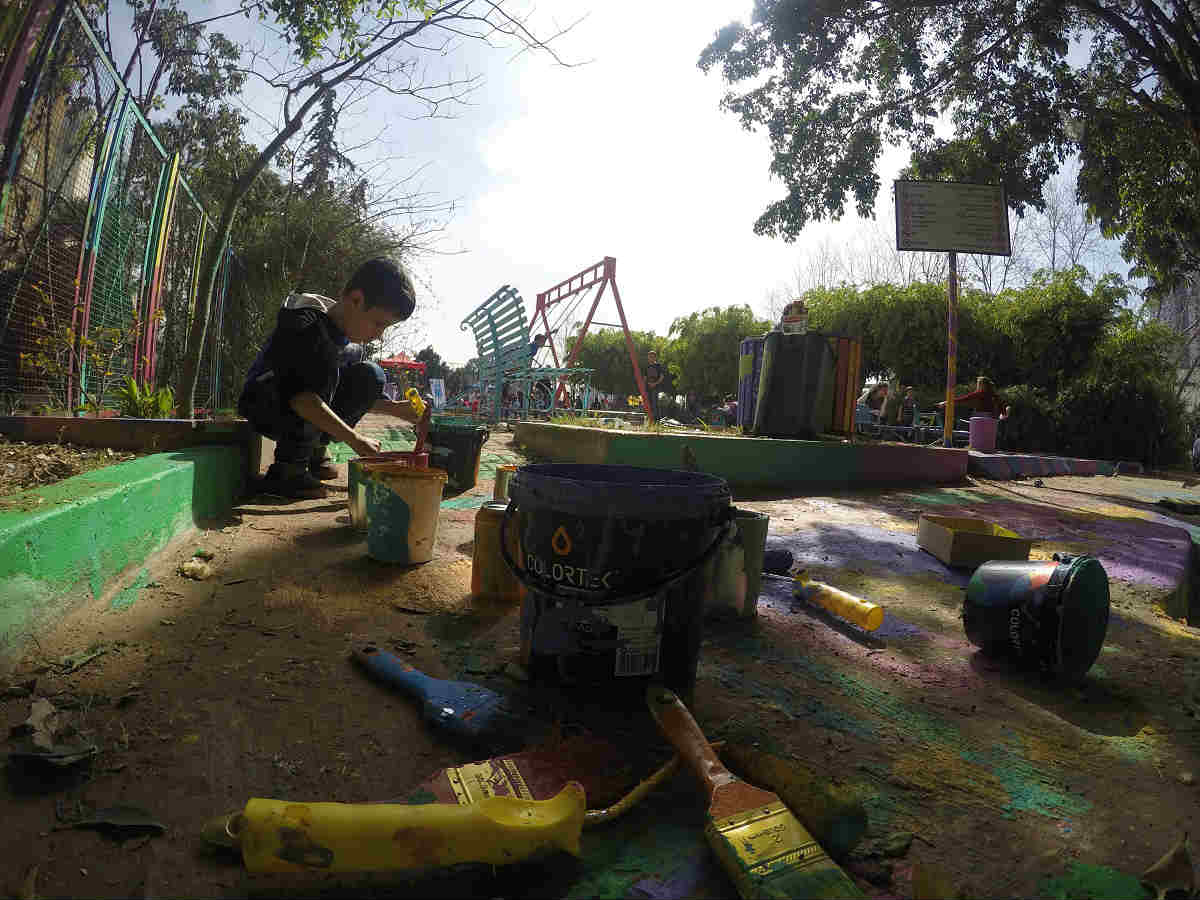 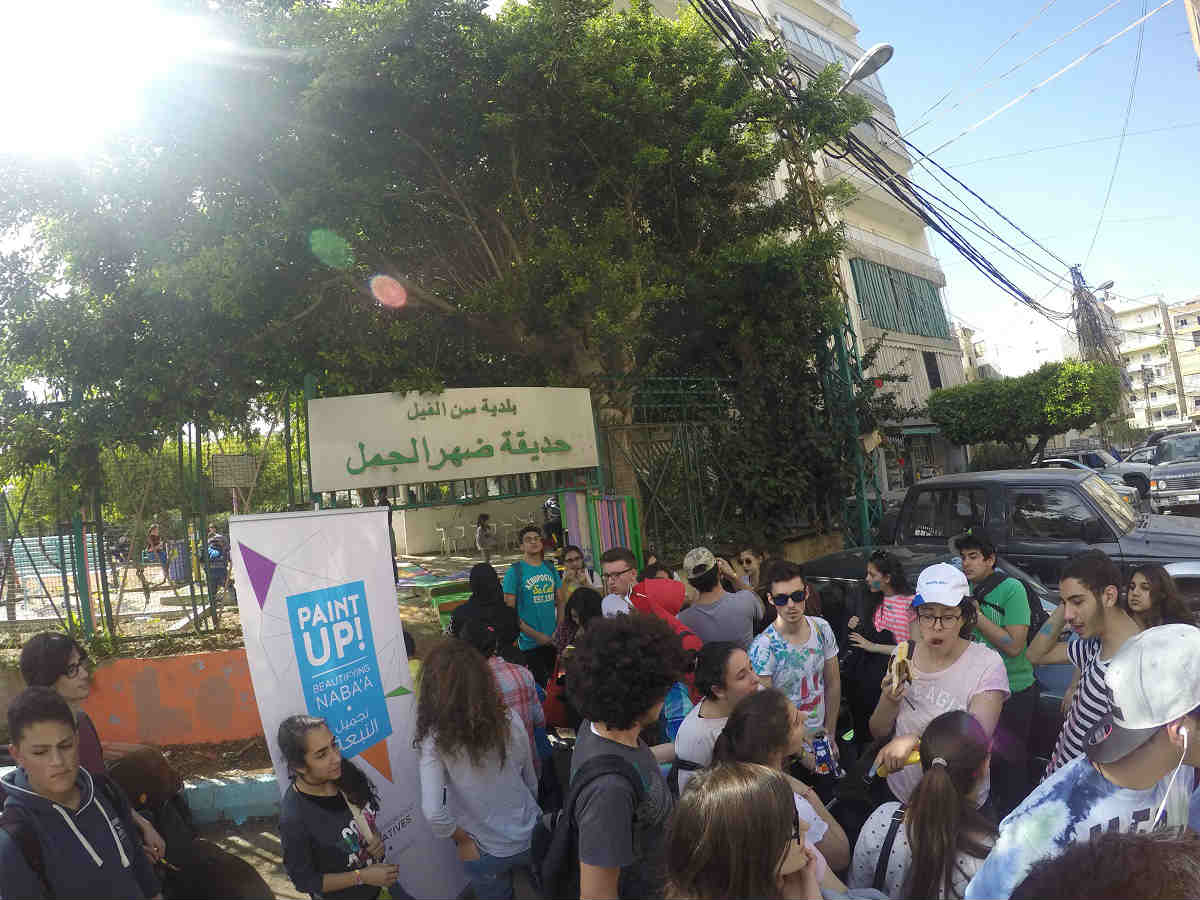 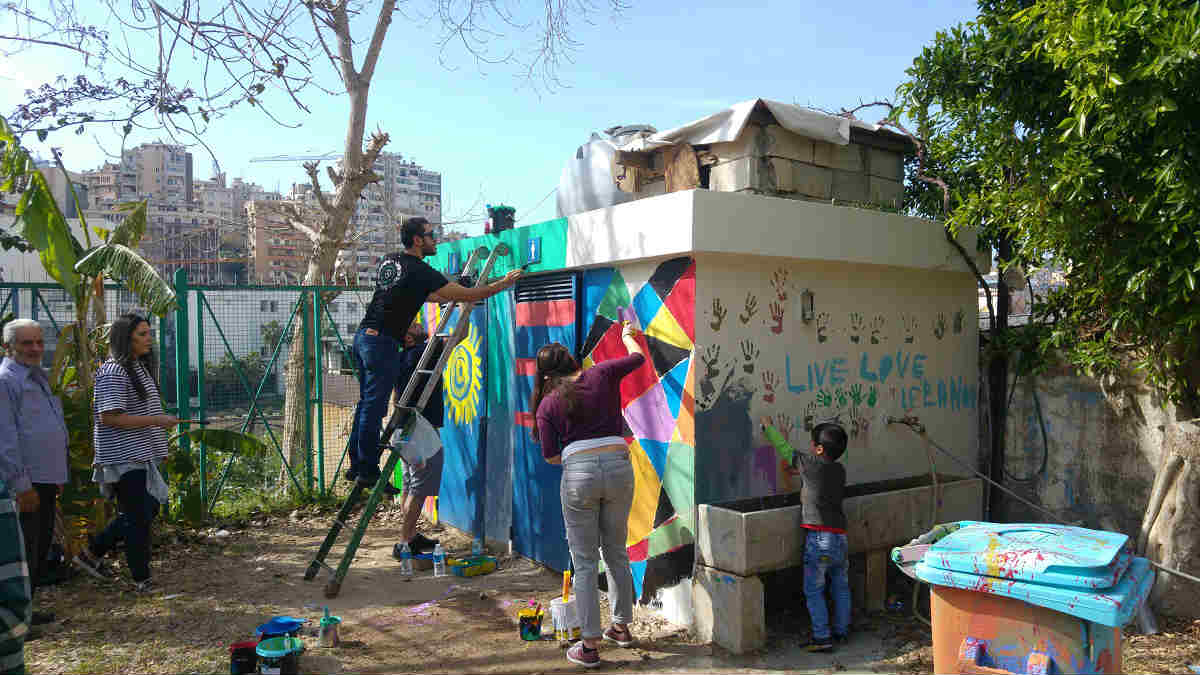 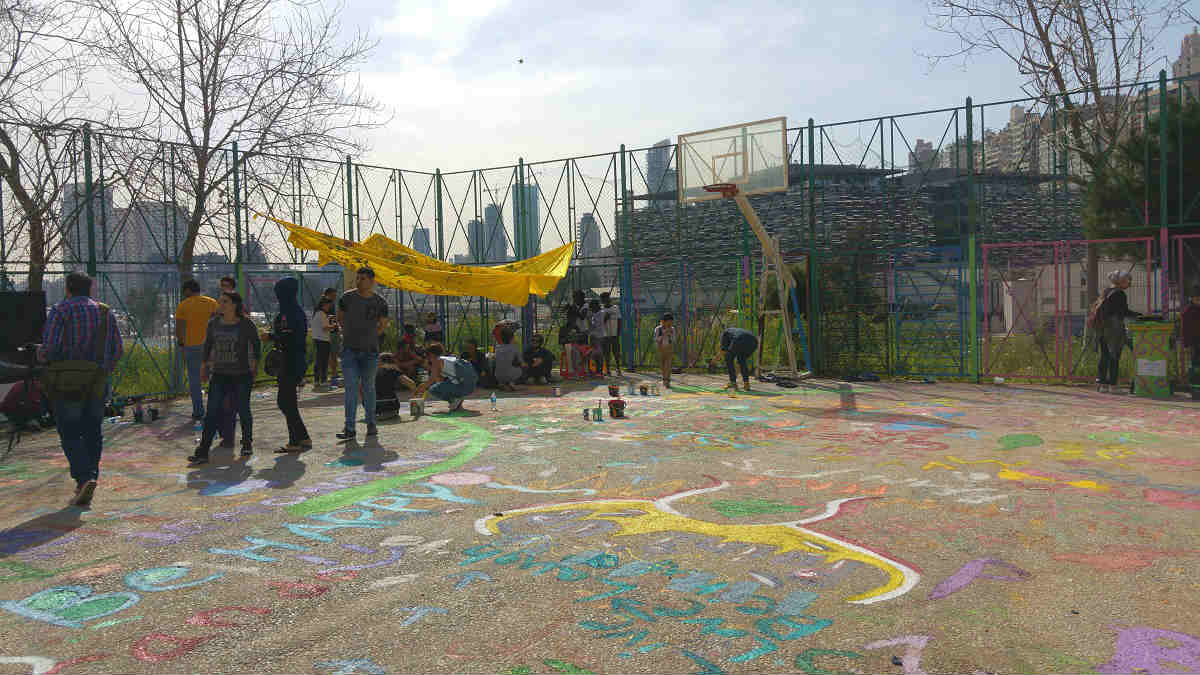 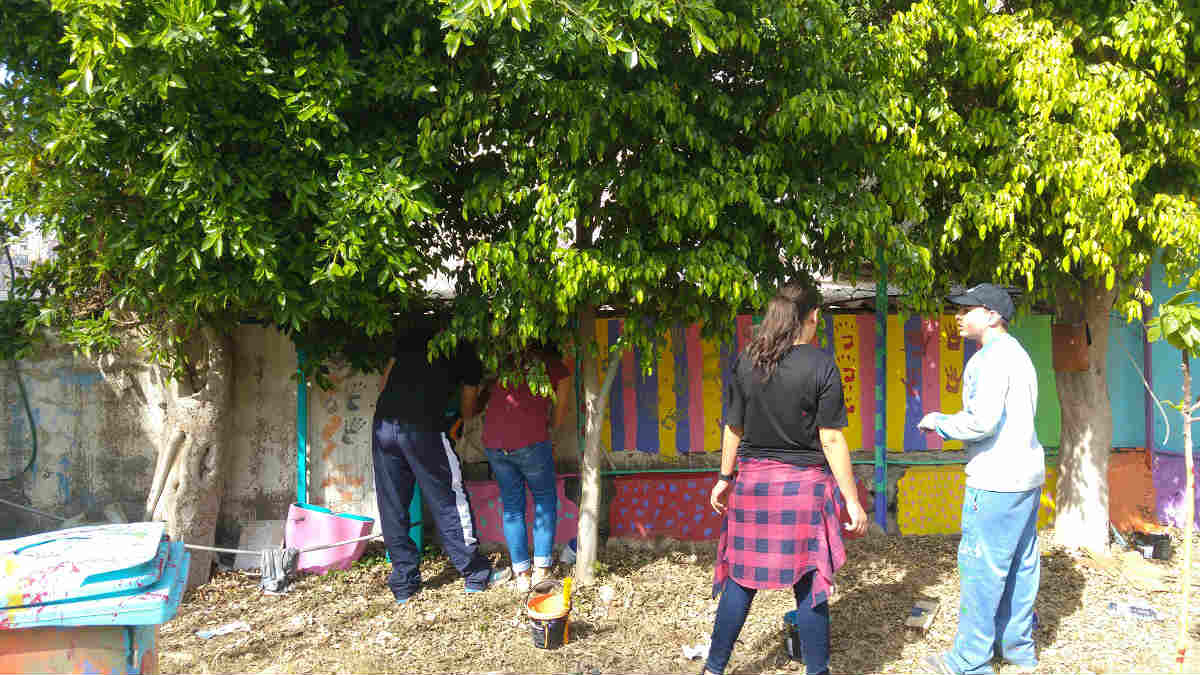 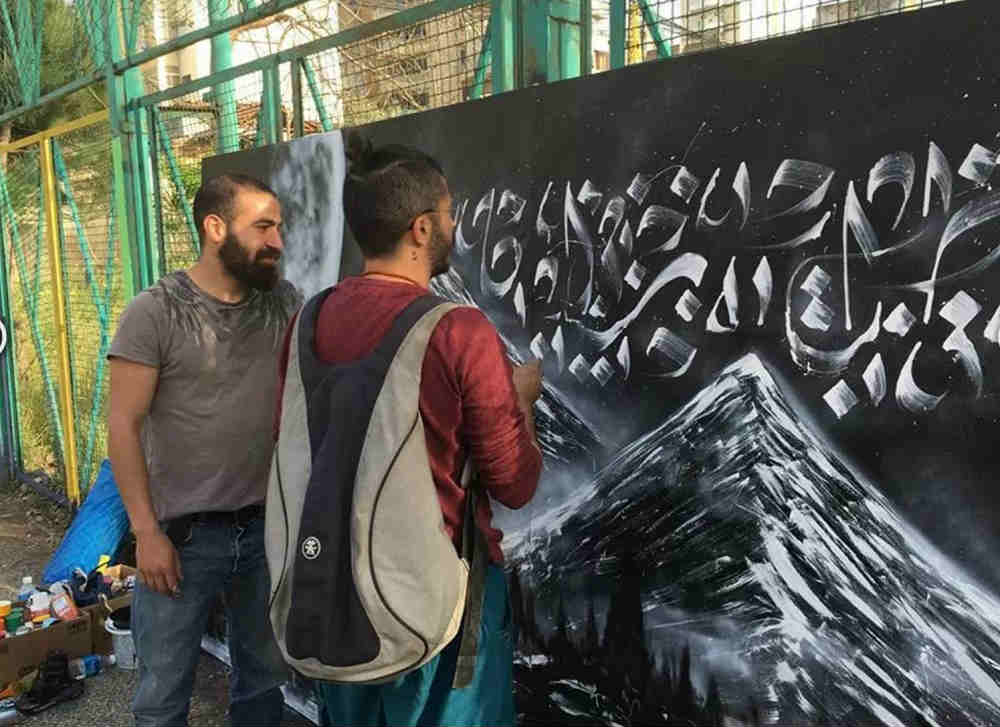 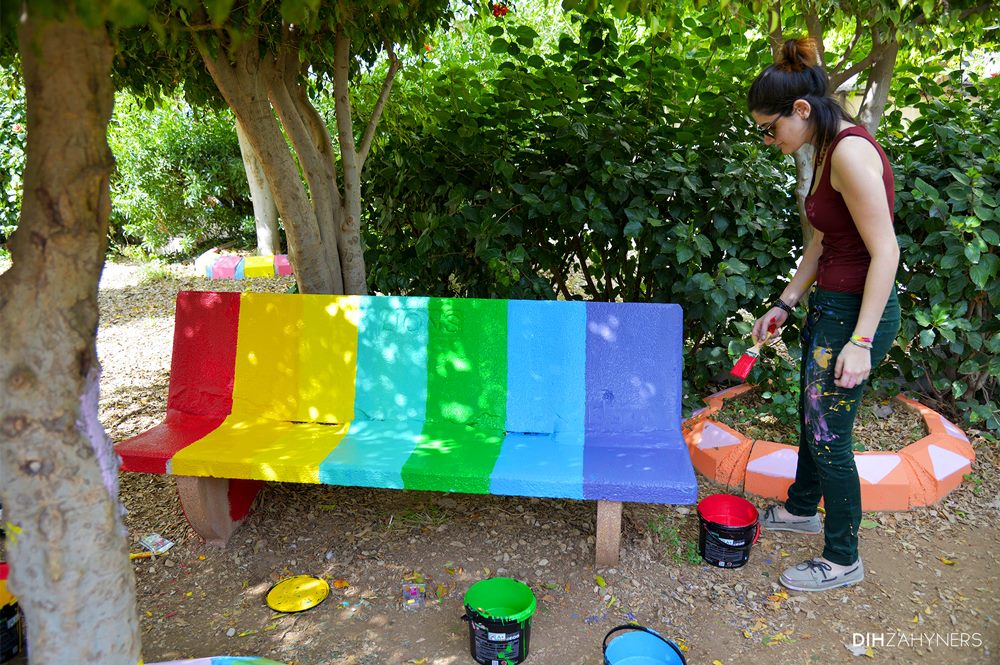