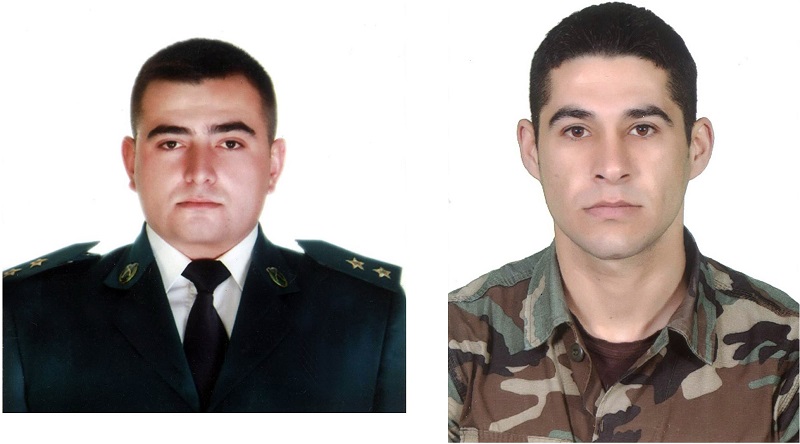 An Army Officer Elias el Khoury and a solider called Hamzeh Faitruny were the victims of yesterday’s terrorist attack in Hermel as reported by the Lebanese Army Website. DailyStar spoke of a third victim called Mohammad Ayyoub but I couldn’t find his picture anywhere. The reason why I am sharing these photos is because people are either sharing wrong images of Elias el Khoury or just Officer Elias el Khoury’s picture.

May they all rest in peace.