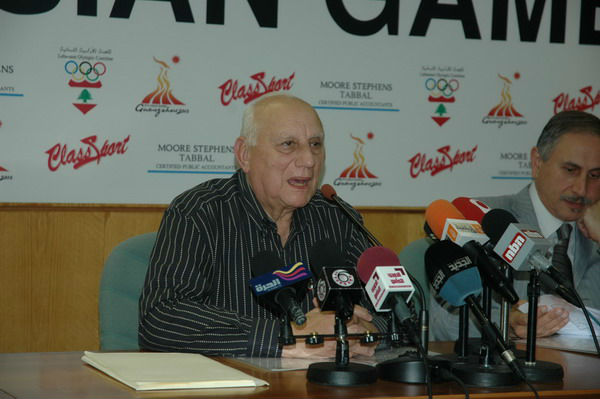 Here’s a brief overview of his life that I found online:

Antoine Chartier, was born in 1937 in Gemmayzeh, and went to the Sacré Coeur school there. He had 3 sisters and his father was an army officer. His mother’s family name was Hobeich. The president used to teach Maths, and has used his way of thinking in Maths in sport also.
Moreover, he was present at the peak of Volleyball in Lebanon, playing and coaching the national team, and grabbing 11 titles between 1953 and 1969.
There was only little Mr.Chartier did not do. Indeed, he was always present to help volleyball in Lebanon, he was the director of UGSEL, he opened a sports club next to Mont La Salle, he helped sport in Lebanon during the country’s worst times and brought the broadcasting of sport games through Tele Liban. Also, basketball in Lebanon was able to shine on the international scene when he was the federation’s president from 1966 until 1999.
More than 30 years ago, he created the Mont La Salle sports club, and has since kept it one of the best in Lebanon. It was only a year ago when he stepped down and gave the presidency to Jihad Salameh.
From 2010 till 2012, Antoine Chartier was the president of the Lebanese Olympic committee. He was always the person the ministry of youth and sports used to take advice from in times of need, and he helped his old volleyball teammates create a volleyball federation. 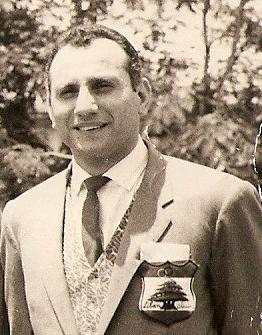