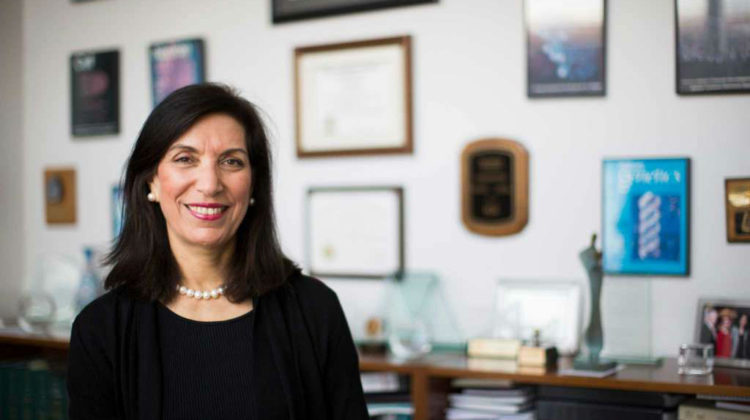 The Breakthrough Prize in Life Sciences is a $3 million award, the largest award in the sciences, that is given to researchers who have made discoveries that extend human life and is funded by
“internet entrepreneurs: Mark Zuckerberg and Priscilla Chan of Facebook; Sergey Brin of Google; entrepreneur and venture capitalist Yuri Milner; and Anne Wojcicki, one of the founders of the genetics company 23andMe”.

This year’s winner for the “Breakthrough Prize in Life Sciences” is Lebanese-born physician and medical researcher Huda Yahya Zoghbi, who works as:
– A Professor in the Departments of Pediatrics, Molecular and Human Genetics, Neurology and Neuroscience at Baylor College of Medicine.
– An Investigator at the Howard Hughes Medical Institute.
– And Director of the Jan and Dan Duncan Neurological Research Institute (NRI) at Texas Children’s Hospital.

Dr. Zoghbi won the award for her discoveries related to rare neurological disorders Spinocerebellar ataxia and Rett Syndrome. She was one of five winners in the Life Sciences category who each received $3 million in prize money and the only female award winner in all categories.

Here’s what she said in her acceptance speech:

“As a young doctor I found it heartbreaking to watch my patients, young and old, lose their lives to neurological diseases, it’s really thrilling to begin to understand the language of life and to translate it to help mankind.”