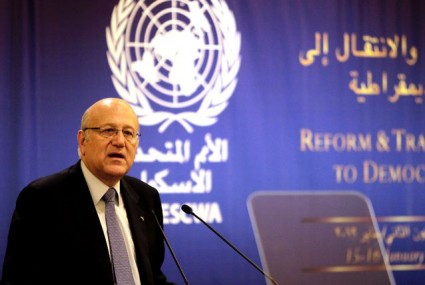 Forbes released its World’s Billionaires 2012 list with Carlos Slim HelÃº hanging on to the top spot with $69bn, followed by Bill Gates. [Link]

Bahaa, Ayman and Fahad el Hariri also made it to the top 30 Arab billionaires list.