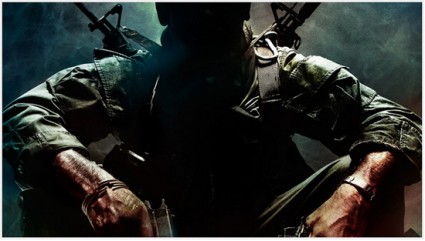 When I bought my PS3 almost two years ago, I paid for it 485$, including two joysticks and one game from the Beirut Duty Free stores.

My friend wants to buy one now and for some reason PS3 prices are up, but the funny thing is that when we called some stores to ask for prices, they would not give it to us over the phone.

At the Beirut Duty Free, PS3s are priced at 425$ including one joystick, and 529$ including two joysticks and one game.

The Sony dealership is selling it at the same exact price, even though they hesitated to give me the price over the phone at first.

Khoury Home are selling it at the same price as well. Mazen World would not give us the price over the phone.

It doesn’t make sense that PS3s become more expensive with time, nor that some stores keep its price to themselves, but I guess there’s not much price regulation to anything in Lebanon.

Of course, it is always cheaper to buy it from Bestbuy or Amazon if you have someone coming from the states. New Games are also at least 20$ cheaper outside than in Lebanon and there are great discounts on old games.