There’s a public park that’s been under construction for almost a year now at the Marina Dbayeh. It was supposed to open last year based on what Kfoury told Gino back in August of 2013 but obviously it needs some time still.

I think it’s a good initiative but I am not a big fan of palm trees to be honest and I wish they could have replaced them with something else. Moreover, there’s no parking space around that public park so I hope they won’t let people park around it because that would create a lot of traffic and pollution. 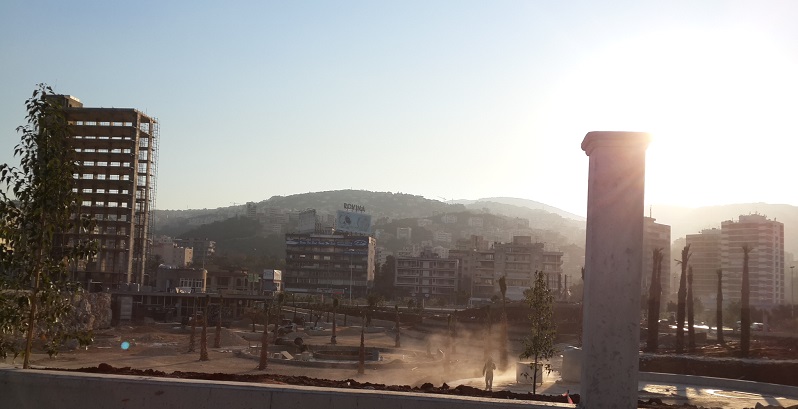 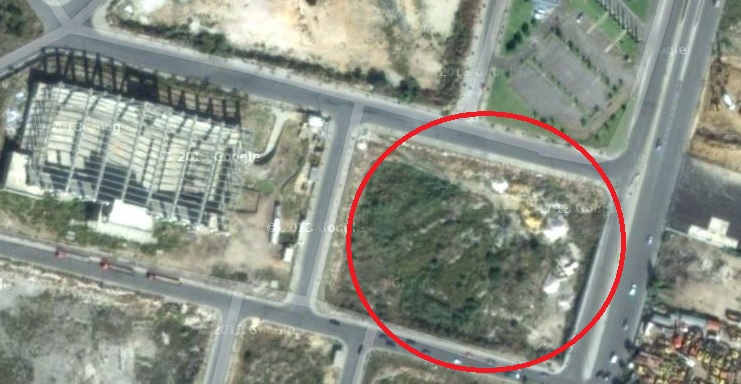