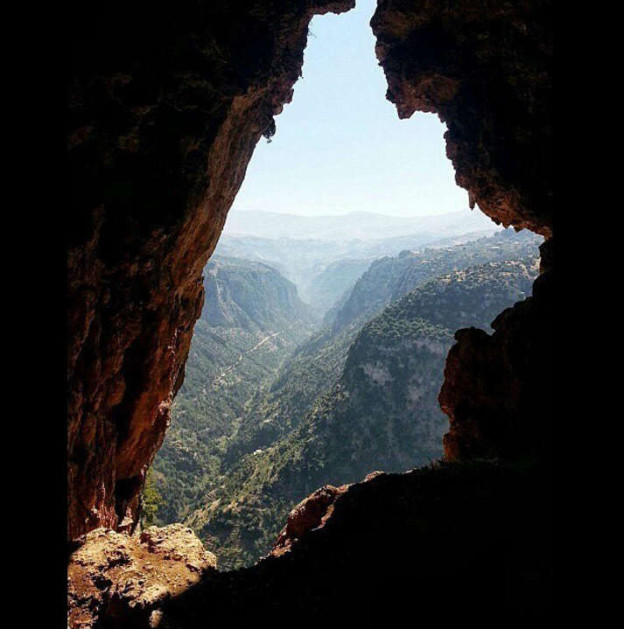 It’s great to see this group of young men and women cleaning up the Qadisha valley but it’s also quite unfortunate that this valley, labeled as a World Heritage Site by the United Nations in 1998, is not being taken care off. The valley is as rich historically as it is visually but has been threatened for years now by nearby developments and pollution and might lose its status if it remains neglected.

Qadisha Valley is home to some of the most ancient Christian monasteries, and its natural caves or ‘hermitages,’ were used as shelters and burial grounds going back more than 10,000 years. 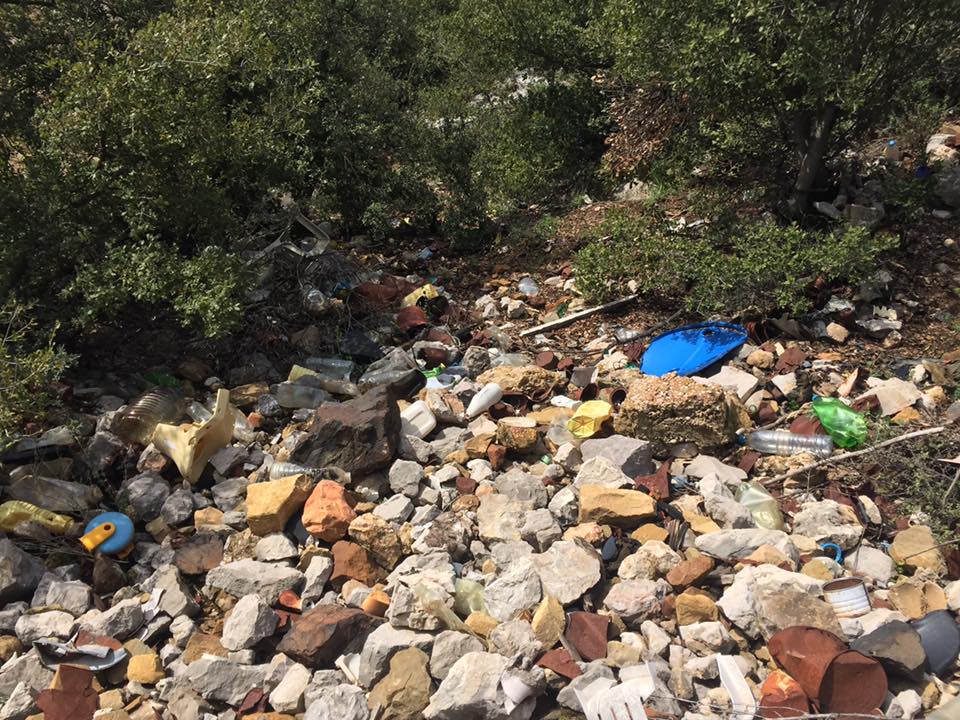