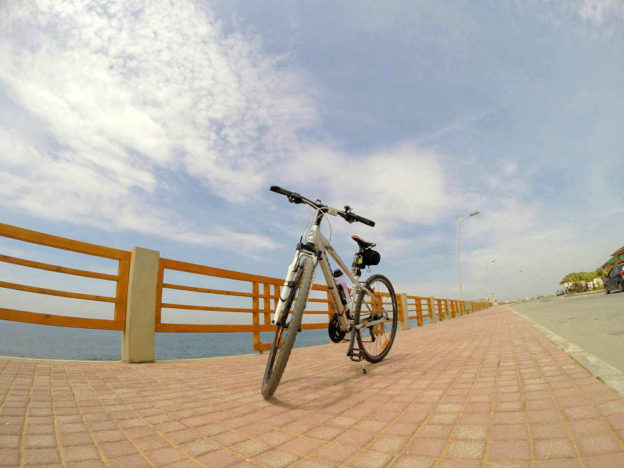 When I first heard about a bike lane prototype introduced in Beirut, I was a bit optimistic about it but it turned out to be a rushed plan and an utter failure. This being said, I have mixed feelings now about this new initiative to set up 16 kilometers of dedicated bike lanes by next year inside the capital.

The cycling scene has been growing over the years in Lebanon but organizing biking events and setting up bike lanes for daily commute is a while different story. It will take more than setting up bike lanes for people to eventually use them. We will need re-assurances that cars, buses and more specifically scooters will not be trespassing over the lanes, that those breaking the law will be fined, that bikers’ safety will be guaranteed among other things, and I don’t believe this is something Beirut Municipality or any other body can commit to unfortunately, especially when the most basic traffic laws are ignored inside the capital and outside it. 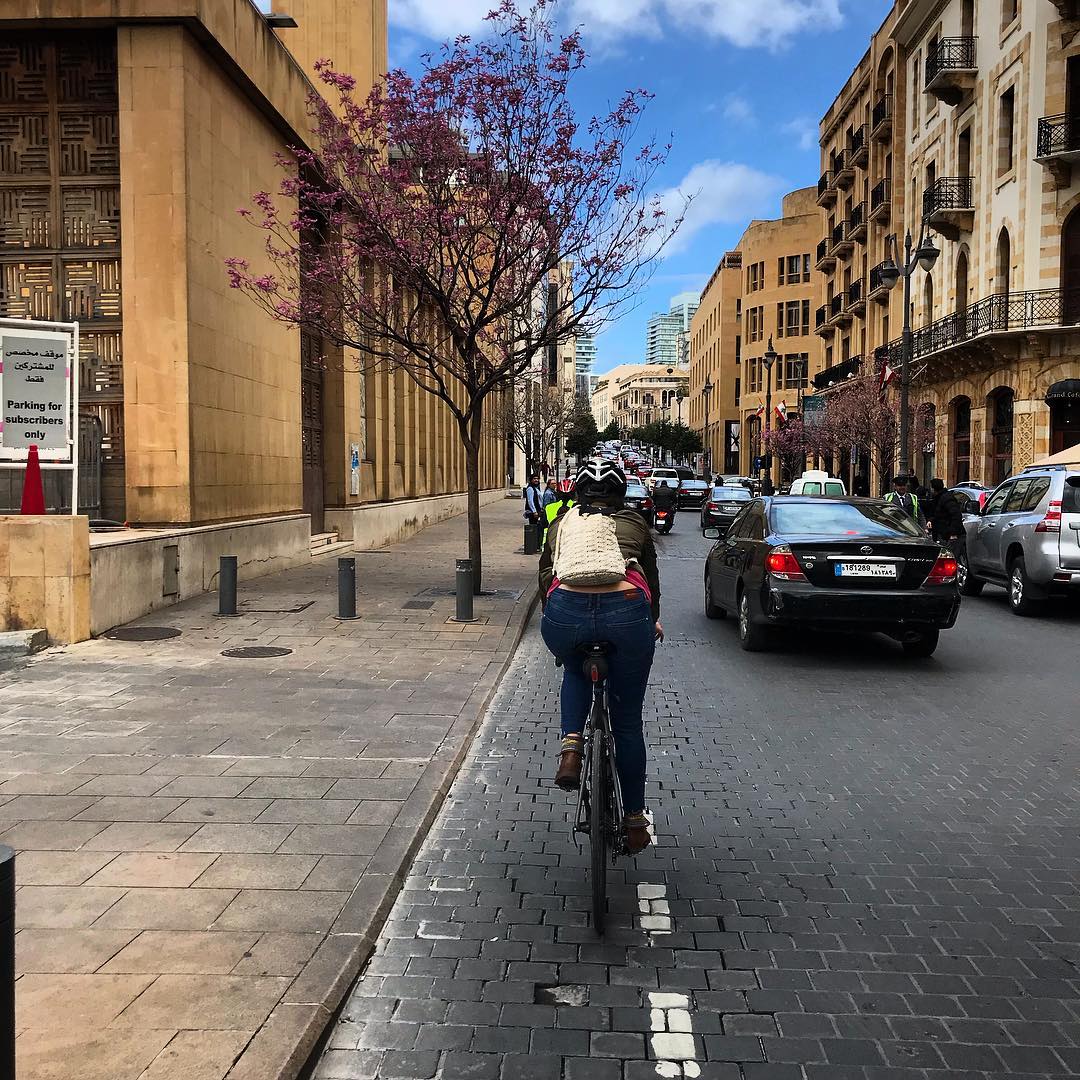 According to the DailyStar (since I couldn’t find any info on Beirut Municipality’s page), the planned bike lanes will comprise two loops:

Throughout most of the route, there will be dedicated and clearly marked separate bike lanes lined by flexible bollards, and in the sections where bikes and cars must cross paths, bumps will be installed to slow the cars. The route will also include 14 bike-sharing stations

Many thanks to all NGOs and organizations pushing for these bikes lanes in Beirut, especially the Chain Effect and Beirut by Bike.