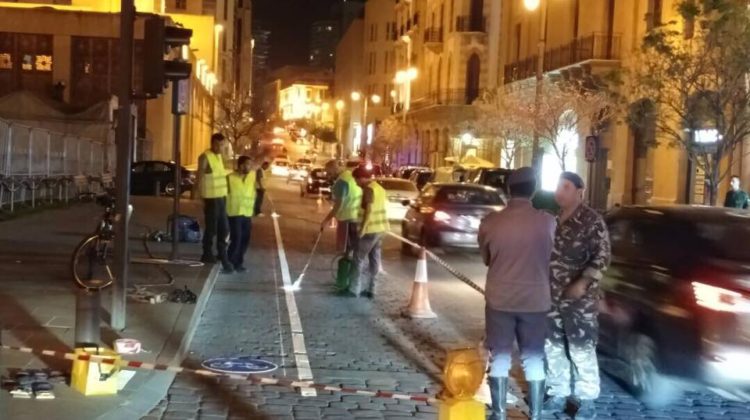 After getting its first bike sharing station, Beirut just got its first official bike lane. The assembly of the first bike lane prototype was completed two days ago and the first bike tour will take place on April 30 as shown in the invite below.

This is a great step forward to turning Beirut into a bike-friendly city. The most important part is to make sure everyone respects the bike lanes and that no one trespasses on that lane, even if it’s empty. 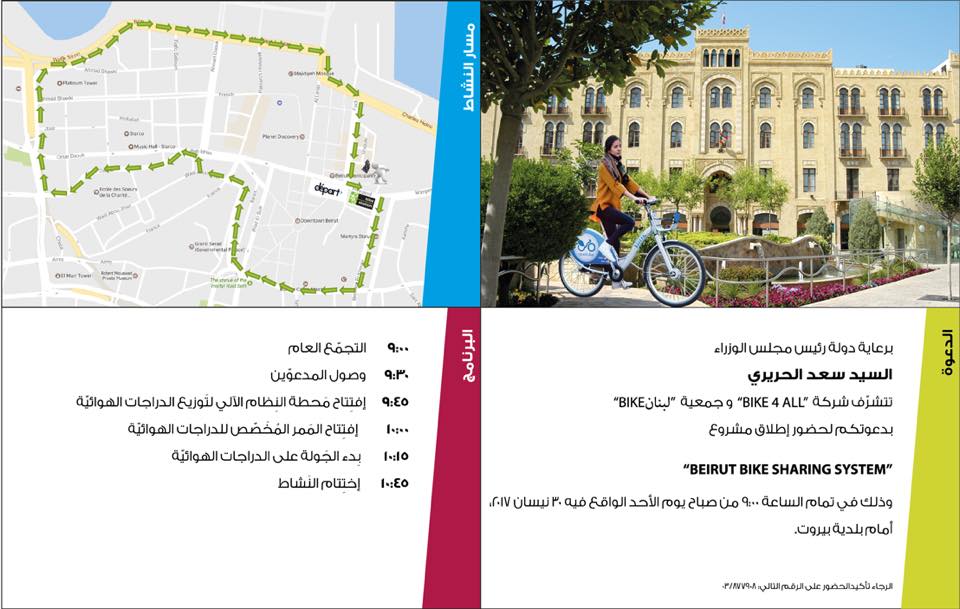 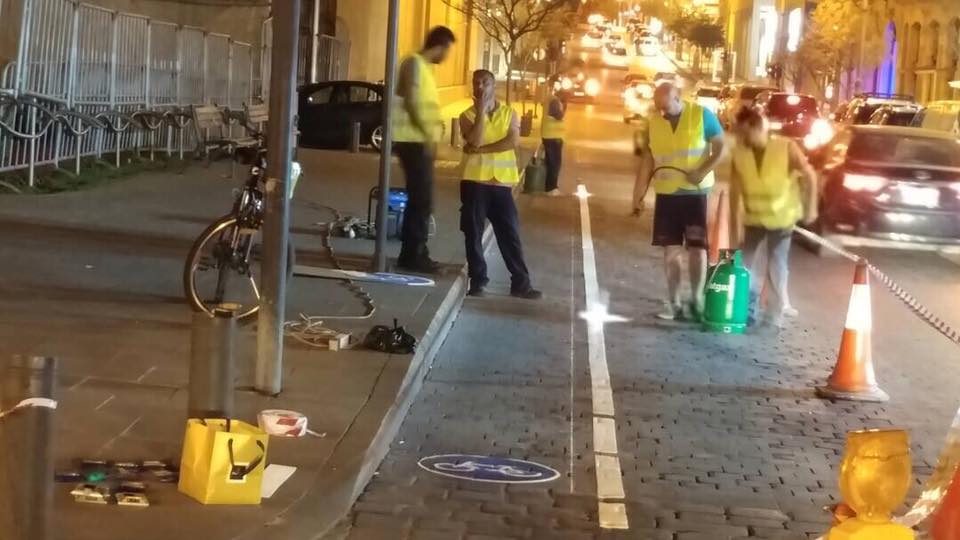 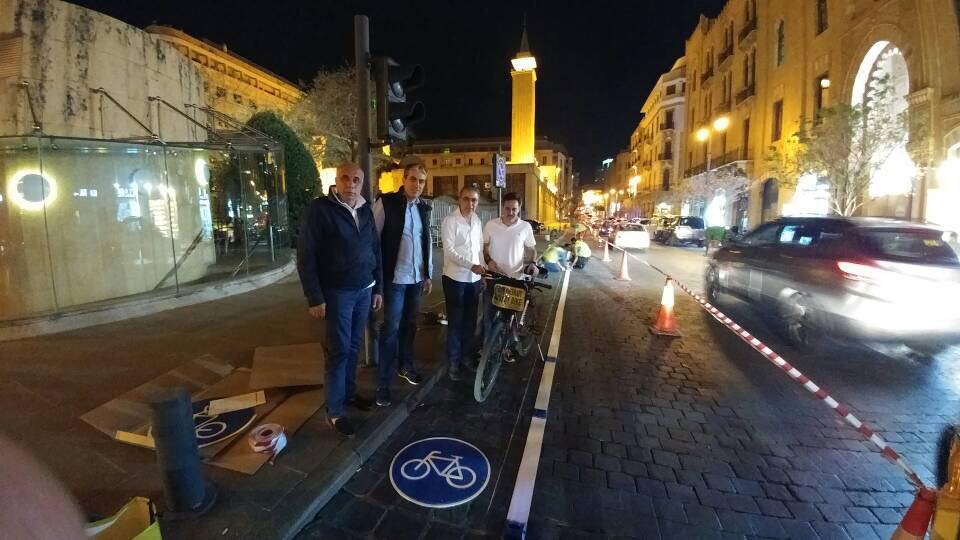 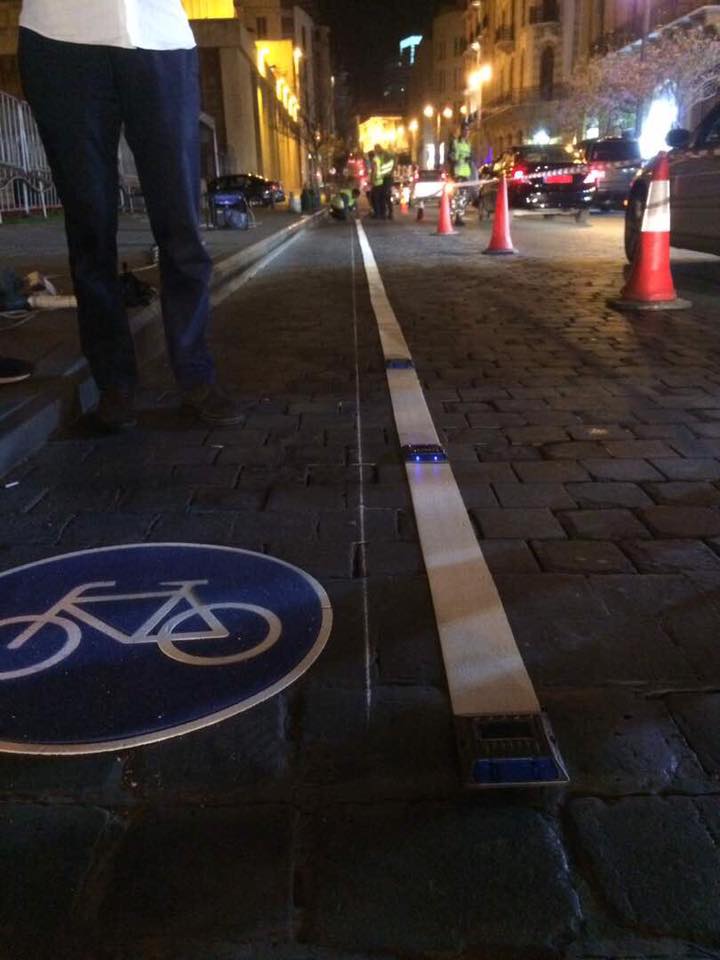