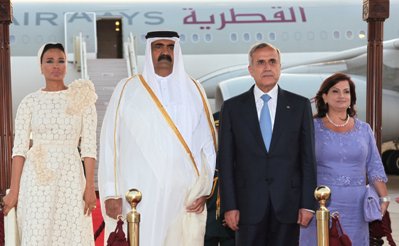 According to Kuwaiti newspaper Al-Rai, Qatar has threatened to expel 30,000 Lebanese as a response to the arrest of Qatari national Abdul Aziz Al Atiyya by the Lebanese authorities. Al Atiyya reportedly left Lebanon few days ago and his charges were dropped. He was accused of forming a terrorist cell. [Link]

Yay more good news for Lebanon and the Lebanese!