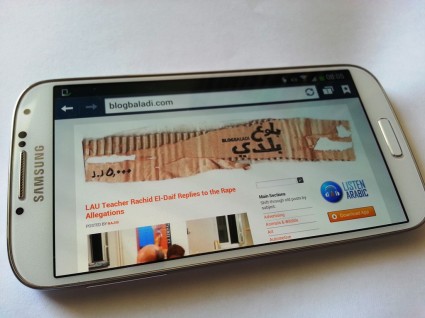 Samsung Lebanon were kind enough to lend me the new Samsung Galaxy S4 to try it out for a couple of weeks and return it. Even though I only got it on Monday, I’ve been experimenting on my friend’s S4 for the last week or so and have few things to say about this latest addition to the Samsung’s popular S series.

First of all, let me just say that even though I’ve been an iPhone user for years, I decided to switch to Android and have been using the Samsung Note2 since Christmas without any regret (except for the camera maybe). The Samsung Galaxy S is getting more popular by the year and the S3 has been rivaled only by the iPhone last year, so there were very high expectations set for the new S4. 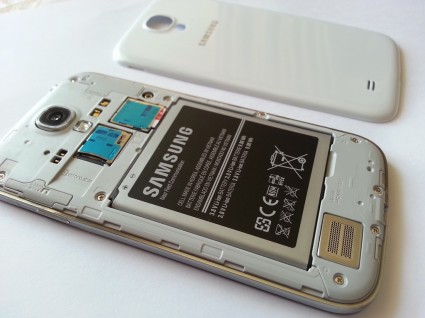 The Samsung S4 is an improved version of the S3 whereas it fits a larger screen in a smaller, lighter and slimmer body. The handset feels almost as light as the iPhone 5, and doesn’t feel cheap at all. On the contrary, the S4 feels like a classy and sexy phone. What I don’t like though about Samsungs in general is the back cover as I feel I am going to break it every time I want to take it out. It seems we still have to wait a bit for them to switch to unibody.

The screen is one of the phone’s most impressive features as it is a 5-inch Full HD with quite an impressive resolution (1080 x 1920). I think it’s the best screen resolution and quality currently in the market. Added to that, the screen is so sensitive that you can swipe around it while wearing gloves.

When I first saw the Samsung S4 TV commercials, I was excited to try out the Air Gesture and Air View features as they looked pretty cool, as well as the eye-tracking tool but I knew for a fact that I wouldn’t use them that often. It’s fun to try them out the first few weeks and impress your friends but that’s about it. I tried using the eye tracking tool when reading an article online but it’s not as practical as it seems. In fact, you might look stupid moving your head to interact with a screen but then again that’s a software that will take some time to perfect so there’s no harm in having fun with it until then. 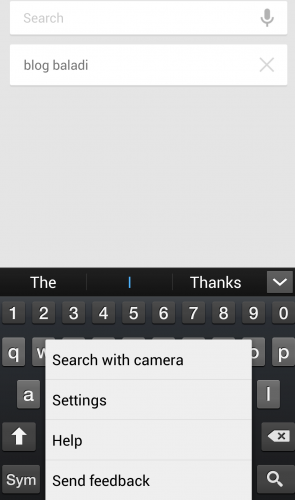 As far as the quick access menu is concerned, there are over 20 different shortcuts which I think is a bit too much. 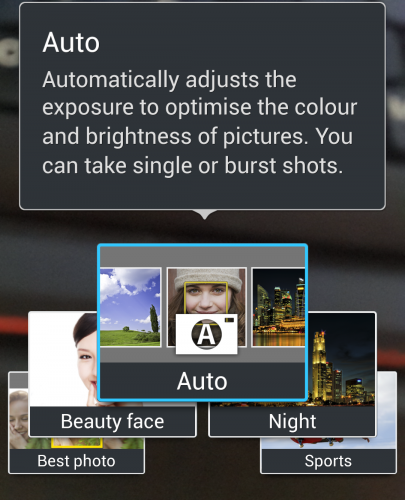 Even though I am using the Note2 currently, I still prefer my iPhone 4’s camera. The S4 camera is a major improvement from the previous one and is 13 MP with Auto Focus, Flash and Zero Shutter Lag. I noticed some lag when taking pictures sometimes but I haven’t had the chance to experiment it properly and will do so in the upcoming days. I will also try to compare the S4 camera with the iPhone 5 and Lumia 920 cameras.

All in all, the S4 is an enhanced version of the popular Samsung S3, with a larger screen, better quality and higher resolutions, a more powerful camera and tons of new features. It’s currently the best Android and Smartphone in the market in terms of performance and specs. The Galaxy S4 is being sold at 850$ in Lebanon (with CTC warranty card) which I believe is overpriced.

I personally wouldn’t buy it because I am addicted to my Note2’s huge screen and looking forward to the Note3.