If you thought the Tripoli clashes are recent ones and due to the situation in Syria, check out these old pictures from the 1970s and 1980s posted by NakedBana2. I guess we will never learn. 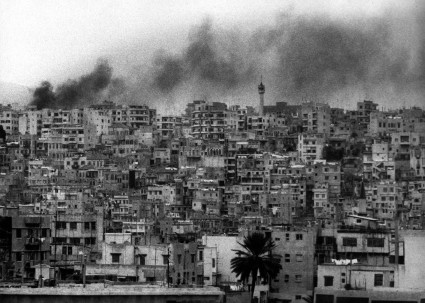 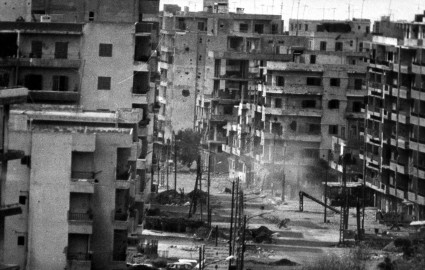 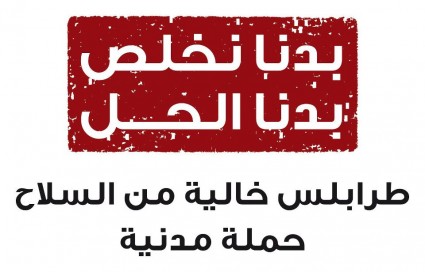 The civil society is rallying to protest against the killings and clashes in the city and an ongoing campaign entitled “Tripoli, a weapons-free city” has been launched months ago, but I doubt that they will have any impact on the clashes as the origins of the conflict are deeply rooted and have been there for 30 years now.

Here’s a nice report by BBC Arabic on the social, economic and personal effects of the sectarian clashes between Jabal Mohsen and Bab al Tabbaneh. 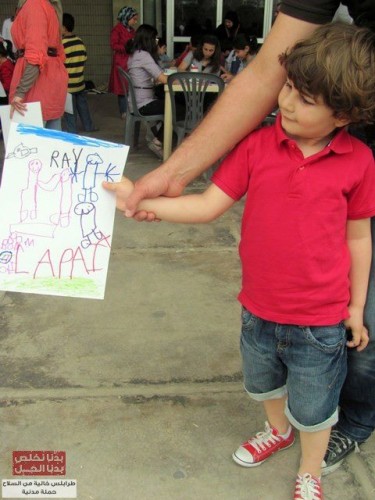