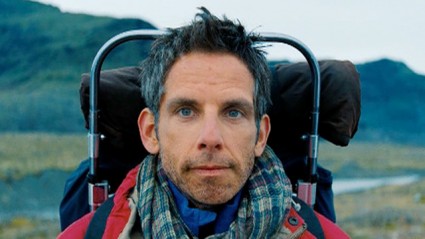 The Secret Life of Walter Mitty is based on a short story by James Thurber. The movie is about Walter Mitty, an average man whose daydreams take him to a world of adventure, heroism and romance. Honestly, I had high hopes for this movie but I didn’t think it was that great. The story is nice, the plot is interesting, the views are breath-taking but the movie is slow-paced and a bit boring. Mitty’s character is quite interesting and you get attached to it but then I lost interest at some point and wanted the movie to just end. The end was nice and emotional even though it was predictable.

It’s definitely a feel-good movie and I don’t regret watching it, but I thought for some reason it would be much better than that. I do agree with Patrick though that the movie’s soundtrack is amazing!