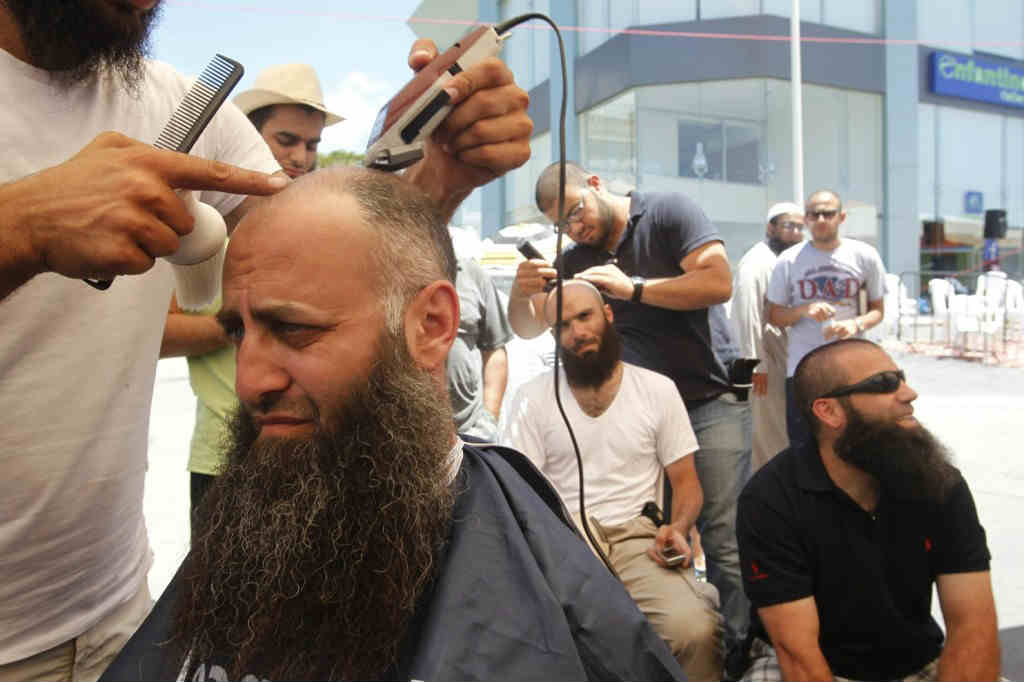 Terrorist Ahmad al Assir was finally arrested today after more than two years on the run. He was caught flying to Cairo and using a fake Palestinian passport. A photo is being circulated online showing Assir without a beard but I can’t really confirm it. The good news is that he was arrested finally and is going to jail where he belongs.

Let’s just hope he won’t be “saved” by some politician like other terrorists were before. 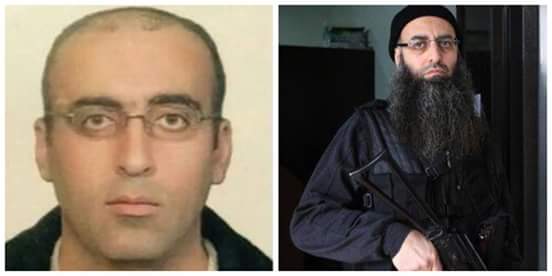 Quote by Mustapha from BeirutSpring