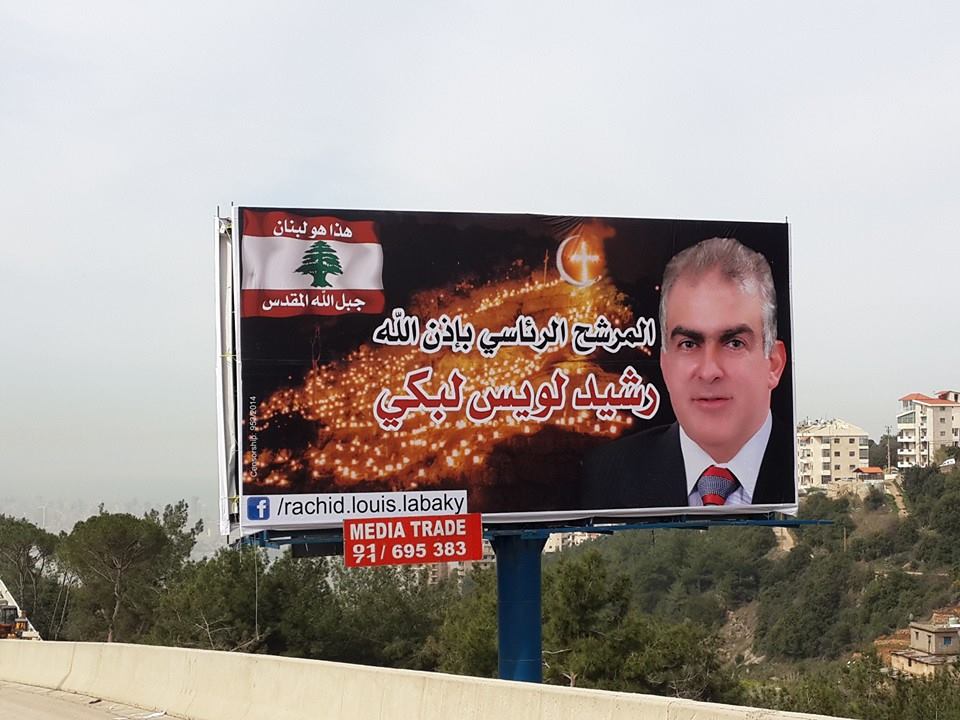 I was watching him on MTV’s Hayda 7aki and I thought it was a joke or something. As it turns out, the guy has an official Facebook page, he thanked MTV for mentioning him and he even has a [song] for himself.

I was reading his electoral program and I still can’t believe this guy is for real.